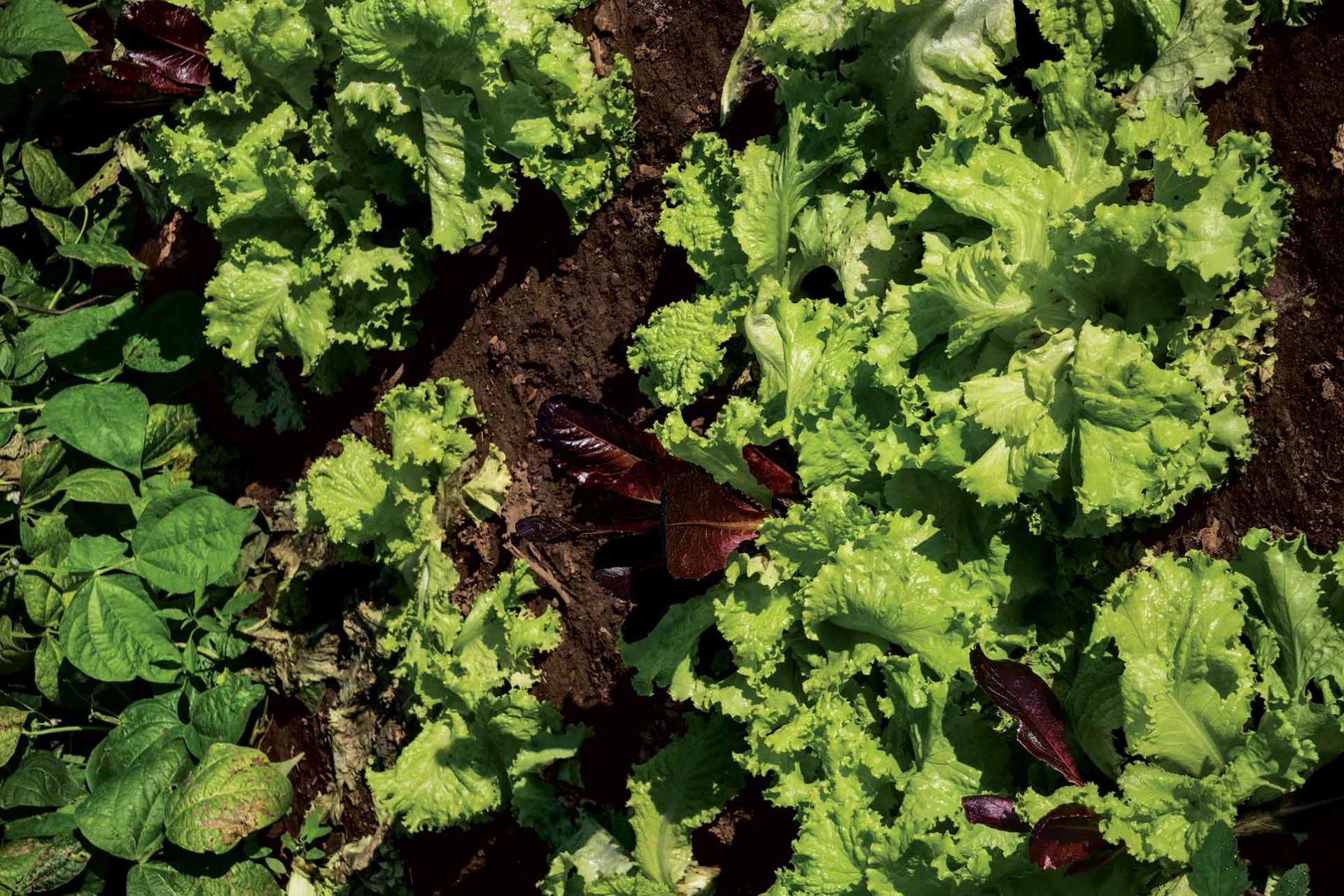 In the decades following the Vietnam War, thousands of Hmong people — members of an ethnic minority from Laos and Vietnam, many of whom aided U.S. forces — sought sanctuary in America. Most were farmers, and many began farming in California’s Central Valley or the rich soils of the upper Midwest.

It wasn’t easy. Unlike immigrants in the 19th century, the Hmong had no place to homestead. Most immigrants found informal leases, often paying higher rental costs than their non-Hmong neighbors were. That prevented them from building up assets, improving their operations, or even establishing themselves on the map as farmers eligible for loans, cost-share programs, or training.

Overcoming obstacles. Despite those challenges, Hmong-American farmers have found a unique niche in the Minneapolis-St. Paul area, where 63,000 Hmong-Americans comprise the nation’s second-largest Hmong community (behind California). Hmong farmers represent half of the area’s farmers market vendors.

Unfortunately, they earn substantially less, on average, than their non-Hmong neighbors — $5,000 per acre compared to $8,000 per acre.

Pakou Hang left her family’s Minnesota vegetable farm after high school to earn a degree at Yale, then came home to help her community.

In 2011, she and her brother Janssen established the Hmong American Farmers Association (HAFA) in St. Paul, which now represents 128 people from 33 local families.

Those 33 families are all professional farm families: members must be experienced growers who farm at least three acres, sell at farmers markets, and carry liability insurance.

HAFA Farm. HAFA focuses on land access, market building, training, connecting members with financing, and research. The jewel in the organization’s crown is a 155-acre farm near Hastings, Minnesota, which was purchased in 2014 by a generous benefactor who established a 10-year lease for HAFA with an option to buy the farm before the end of the term.

Eighteen member families each rent five to 10 acres on the farm. Ten-year subleases provide enough security to apply for loans, establish perennial crops, and start building soils through cover crops and other practices.

“It’s all about land access­, knowing they will be working cooperatively and collectively, that they’ll be able to sustain themselves,” says Hang.

Last year, all of the growers on the HAFA farm incorporated cover crops into their rotation. Under a conservation plan the organization developed with the USDA Natural Resources Conservation Service (NRCS), HAFA also established five acres of pollinator habitat, planted roads and waterways to grass, and took a seasonal wetland on the corner of the farm out of production.

Working with HAFA has been a huge help for federal agencies trying to connect with Hmong-American farmers, notes Michelle Wohlers, NRCS district conservationist in Farmington, Minnesota. In the summer, the farmers are too busy to meet, and in the winter, they’re back home in the city, out of reach.

“HAFA is an excellent liaison for us to get the word out about the assistance we have available, both technical and financial,” says Wohlers.

Good for all. HAFA has created market inroads with schools, hospitals, and retailers, helping boost member income to $7,200 per acre.

That’s good not just for HAFA members, but for all of the area’s small vegetable farmers, says communications specialist Winnie Zwick.

“We will build a system for all of us that allows us to have more local food, stronger businesses, and stronger communities,” she points out.