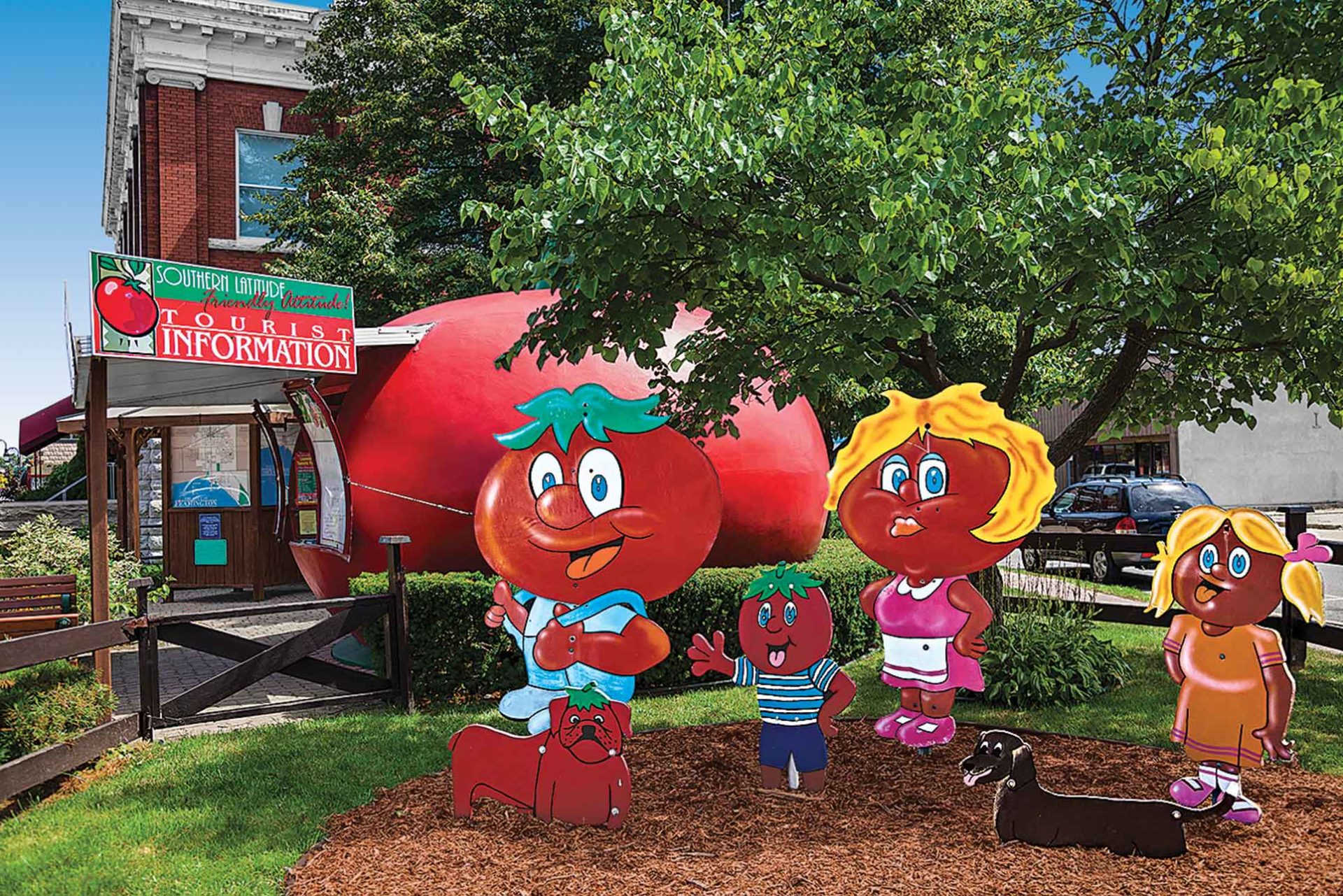 November 26, 2013, was a grim day in Leamington, Ontario, Canada’s tomato capital. Heinz Food announced the tomato processing facility they had operated in the community for more than a century would be closing in June, 2014. The plant’s 750 employees and the 43 field tomato growers that supplied the plant were seemingly left in the lurch.

“The Heinz announcement was real kick in the gut,” says Leamington’s mayor John Paterson. Fortunately, the future didn’t turn out to be as dark as it first seemed. He credits the work of Sandra Pupatello, the former CEO of the Windsor-Essex Economic Development Corporation and her team. They reached out to investors they knew and worked out a deal with Heinz Corporation for a new company, Highbury Canco, to purchase the plant and produce tomato-based products for a variety of companies.

Heinz filled its last bottle of ketchup at the plant on June 26, 2014 and the new owners took over the next day. It was up and running two weeks later.

While the new company started off with 250 employees when it opened in 2014, it was up to 400 by January 2016. President Sam Diab said they’d likely hire still more in the wake of the announcement they had landed a contract with French’s Food Company to supply tomato paste for ketchup. 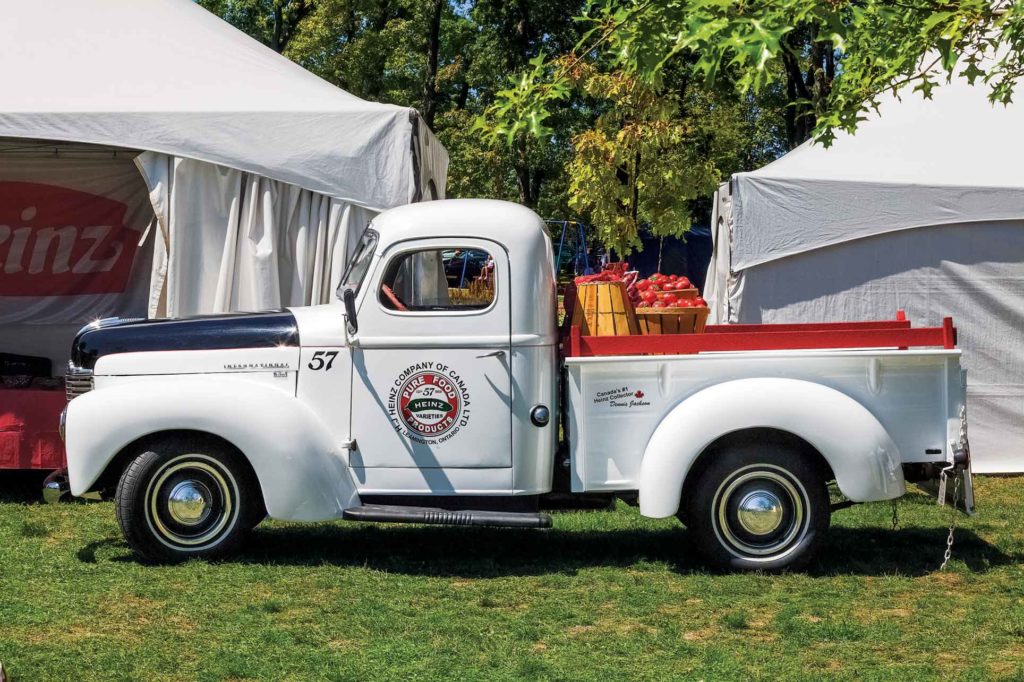 A large reason the plant got a reprieve was due to a line in Canada’s food regulations that states tomato juice has to be made from “sound, ripe, whole” tomatoes. Rules are different in the in the United States which permits it to be made from reconstituted from concentrated paste.

John Mumford, the general manager of the Ontario Processing Vegetable Growers, says that the volume of field tomatoes grown under contract in Ontario during 2015 has nearly rebounded to 2013 levels. There is hope the number will rise further in 2016. However the plant’s needs were being met by just 10 growers in 2015, far fewer than had been supplying Heinz.

“Everyone is pretty upbeat,” says Paterson. “We’ve been through difficult times but after we got past the initial shock, we dusted ourselves off and took the steps we had to take.”

Throughout the upheaval, Leamington’s Sunset Tomato Festival bonded the community, says festival chairman Mike Ciacelli. “It helped maintain the tomato-capital feel,” he says. “Hopefully we can continue to find funding and carry it forward.” 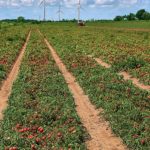 Leamington claims Canada’s tomato capital title due to the combination of field and greenhouse tomatoes grown in the area. 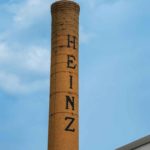 The large Heinz name on the plant’s smokestack is one of the few signs left of a century of Heinz’s processing in Leamington. 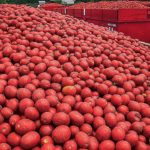 Ontario’s field tomato production fell precipitously in the wake the closure of the Heinz plant in Leamington but it’s now on the rise again. 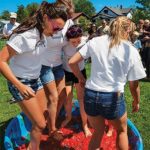 Teams of contestants reduce tomatoes to juice and pulp during the tomato stomp, one of the highlight events at the tomato festival.