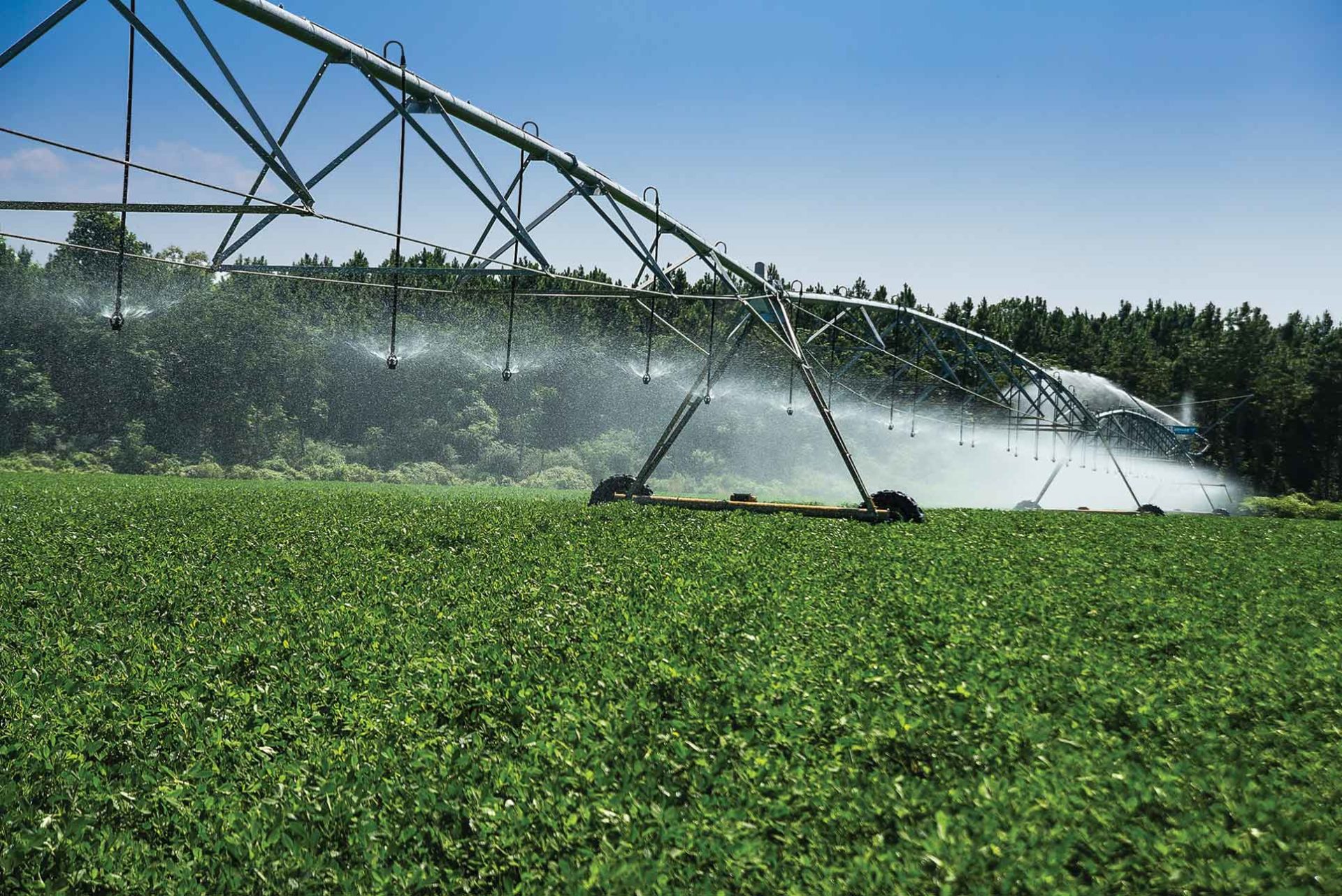 Talk to any peanut producer and you quickly learn that protecting the crop against disease is one of their biggest challenges. The legume is susceptible to a long list of yield-robbing diseases that historically require careful monitoring and a detailed spray regimen.

Of course, there will never be a perfect peanut. We know all too well that disease organisms can adapt to agronomic advances. But peanut breeders at the University of Georgia work hard to stay ahead of them, as their newer varieties prove in the field.

A couple of decades ago, growers considered a 6,000-pound peanut yield exceptionally good. Now, with varieties more tolerant to diseases like tomato spot wilt virus (TSWV) being planted, it is fairly commonplace.

“TSWV almost put us out of business in the 1990s. We redefined our breeding objectives in the Southeast. We would have made more yield progress earlier if we’d not had the big setback with TSWV. Since we’ve gotten a handle on it with varietal resistance, we’ve seen steady progress with yield,” says Albert Culbreath, Georgia Extension plant pathologist. A variety released in 2006, Georgia-06G, quickly caught growers’ attention and still dominates the state’s acreage.

It combines a lot of traits farmers like, namely TSWV resistance along with high yields and grades. In some situations, Georgia peanut growers go with other varieties, like Tifguard, which offer resistance to both TSWV and root-knot nematodes. Other newer varieties offer disease resistance in addition to  high-oleic oil content.

The state’s peanut breeding team has been busy over the past couple of decades. Bill Branch is credited with developing Georgia-06G, which he says is just another step in a long process of developing better varieties for farmers. One of 06G’s parents is Georgia Green, which Branch also developed as a variety with some TSWV resistance stability. It’s all done with classical breeding methodology.

“It takes 10 to 15 years to bring out a variety,” Branch says. “There are lots of things to consider with a peanut variety. It has to satisfy growers, shellers, manufacturers, and ultimately, consumers. We have several segments of the industry and they all have to be happy. That means constant communication with them,” Branch says.

Yield producer. For most Georgia growers 06G has turned out top yields. “We had 06G on 800 of our 900 acres. That tells you something. The best dryland peanuts I’ve ever grown were 06G’s. Most farmers here have all 06G with a few acres of Tifguards and a few of high-oleic varieties,” says Andy Bell of Climax, Georgia.

Branch thinks breeders must turn out ever-better varieties to keep up with agronomic problems. Peggy Ozias-Aikens, a geneticist and chair of University of Georgia’s National Environmentally Sound Production Agriculture Program, thinks so, too. “We hope to improve yields further and help reduce inputs by using genetic resistance. Quality traits can probably be improved. We need a better handle on what is controlling those traits so they can be selected more easily, and then shorten the time frame to get them to the field,“ she says.