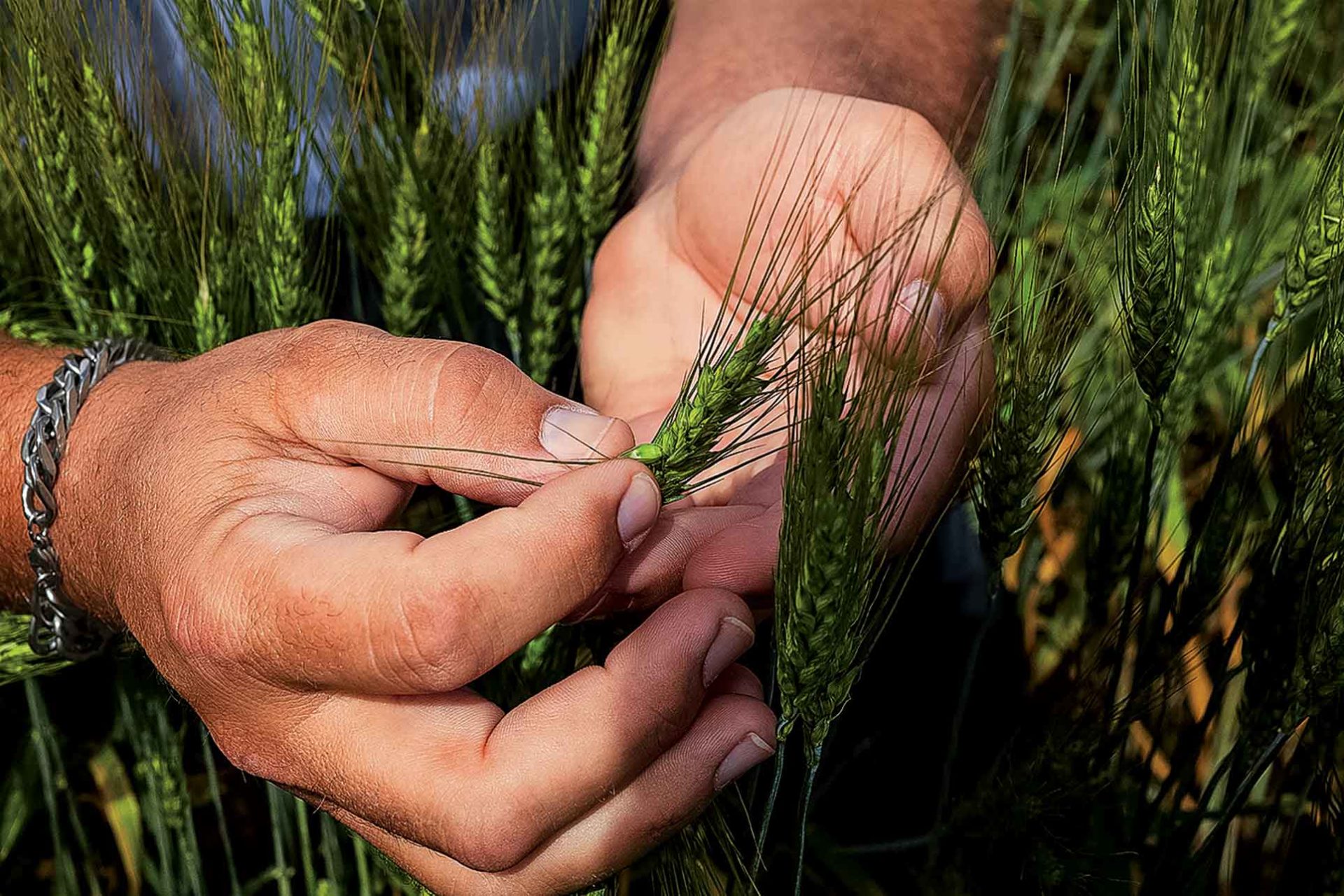 Winter wheat growers are breathing a sigh of relief. AC Emerson, the first wheat variety of any class to receive an “R” rating for fusarium head blight (FHB)  in western Canada, is living up to its initial expectations. Two years of experience is showing producers that while the Canadian western red winter (CWRW) variety, marketed by Canterra Seeds in Canada and by Meridian Seeds in the U.S., doesn’t eliminate growers’ FHB risk, but it gives them an effective tool to control it.

FHB, also known as scab and Tombstone, is one of the most economically costly cereal crop diseases  in Canada and the U.S. While the total losses due to reduced yield and quality are hard to calculate, it’s estimated the disease has cost wheat growers more than $9 billion since 1990.

Soil and wind born. The disease is very difficult to control. The main pathogen that causes FHB typically overwinters in crop and grass residues, in the soil, and in seed. It can infect seedlings at emergence, plus it produces wind-borne spores that can cause new infections if the grain crop is at the flowering stage. Severe outbreaks can occur if this coincides with warm, moist weather conditions.

“Having an R rating is a major accomplishment, but producers need to understand that it doesn’t mean that AC Emerson is immune to FHB,” says Brent Derkatch with Canterra Seeds. “However it does provide a key tool to fight the strains of the disease that are present in western Canada and on the Northern Plains. Results have been less impressive against the FHB strains present in eastern Canada.”

Good start. Terry Aberhart harvested his first crop of AC Emerson near Langenburg, Saskatchewan, in 2015. It yielded well, and the samples he tested contained no detectable levels of FHB. He was pleased, but not really surprised by the results.

“Since FHB is an ongoing problem in our area, if the weather conditions are right, we follow fairly rigorous protocols to manage it,” Aberhart says. “We start by planting the most resistant varieties available using treated disease-free certified seed, so AC Emerson was a natural for us.

“Our seeding rates are higher than normal,” he adds. “We target 30 to 35 plants per square foot to discourage tillering and to have more uniform head emergence. This makes it much easier to have timely fungicide applications. Having the right fertility package is important too. Quite frankly with all we do I would have been disappointed if we had found much FHB in our AC Emerson this year.”

Derkatch thinks Aberhart is taking the right approach. He says AC Emerson’s genetic disease resistance can play a huge role in the fight against the disease, but it can’t do it all by itself. It must be used in combination with other management techniques for producers to get the best results.

Winter wheat in general can be a great tool to spread out a producer’s workload. But, Derkatch says, the combination of AC Emerson’s genetic resistance and the slightly earlier flowering period for winter wheat can sometimes create additional advantages for helping manage FHB.

Helping hand. “Severe FHB outbreaks are very difficult to predict since so many key factors are dependent upon weather conditions,” Derkatch says. “If you plant AC Emerson, its genetic resistance gives you a helping hand when you need it.”

Producers in Manitoba, the region most affected by FHB on the Canadian Prairies, agree. They’ve shown tremendous interest in AC Emerson. Derkatch says it accounted for 54% of winter wheat acreage in the fall of 2014, the first year it was available. 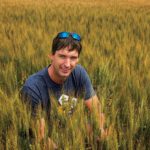 Terry Aberhart planted his first crop of AC Emerson in the fall of 2014. When he harvested it in 2015, his samples contained no detectable levels of FHB. 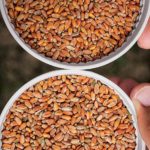 AC Emerson is the first wheat of any class in western Canada to receive an R-rating for FHB. It’s a major breakthrough.