Walking into the courtyard of Wakatu, Inc., a diversified farm, food, and land development operation based in Nelson, New Zealand, it was clear this was not going to be an average farm visit.

Our group of farm journalists had learned a song in Te Reo Maori, the language of the island nation’s first inhabitants. We sang it earnestly, eager to demonstrate that we had come in peace to the powhiri, the ancient formal greeting ceremony of the Maori.

There was a flurry of speeches, challenges, and responses in the musical language, followed by a uniquely Maori reception line: the company’s managers lined up and each guest went down the line, touching foreheads and noses, then breathing in together with the hosts to share the air in a gesture called a hongi. Then came the Powerpoint slides and snacks.

It was indeed no average visit, and Wakatu is no average operation. Its 4,000 shareholders are descendants of the 254 original inhabitants of the area, Maori villagers who had sold the majority of their ground to the New Zealand Land Company soon after the British company started buying up property in 1839. The Anglican Church restored 7,400 acres to the ownership of the four Iwi, or communities. In 1993, at Wakatu’s first annual general shareholder meeting, the community’s first resolution was never to sell the land in the flats again. 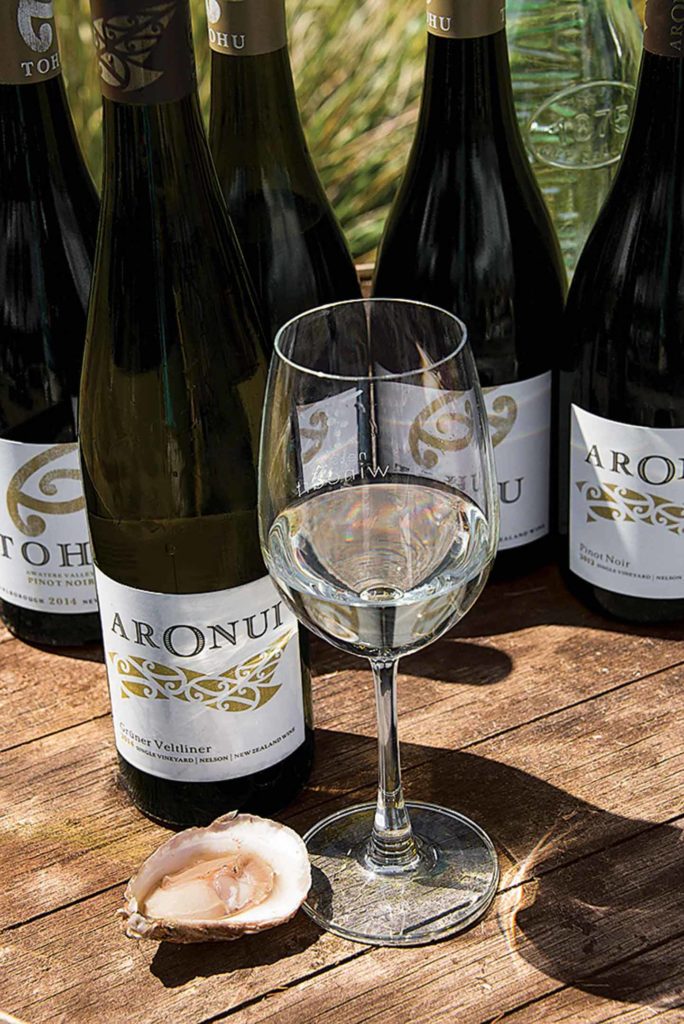 Tohu and Aronui wines are a major export for Wakatu’s Kono business, and complement the company’s fruit and shellfish.

Food basket. Today, 70 percent of Wakatu’s revenues are generated by Whenua, its real estate arm, which develops and manages property in the bustling Nelson area. The balance is earned by Kono, named after the traditional Maori food basket.

It’s an apt symbol for a $53 million farming business that produces apples, pears, winegrapes, kiwifruit, hops, mussels, oysters, and crayfish on 1,340 acres of land and shoals.

Rachel Taulelei, Kono’s CEO, says the farming and food operation is built not just on production, but on kaitiakitanga, the Maori ethics of guardianship of natural resources.

“We manage what we consider to be our ancestral treasures in a sustainable way that creates opportunities for growth and prosperity,” says Taulelei, an industry veteran whose great-great-grandfather was one of the 254 people at the root of Wakatu.

Murray Moffatt, vineyard assistant for Kono, emphasizes that kaitiakitanga is more than just a marketing concept.

“We’re not just doing what we do for a profit,” Moffatt says as he gazes across the rolling trellises of Kono’s Whenua Matua (“Significant Land”) Vineyard. “We’re doing a lot of good things for our people. We’re not just buying the owner a bigger house — it’s about building more classrooms.”

Barney Thomas, a member of Wakatu’s board of directors and a local conservation official, says the company works hard to find staff who embrace the company’s values —whether or not they share Iwi heritage.

“We have a cultural responsibility,” explains Thomas, whose roots link back to all four of Wakatu’s Iwi. “We have to have the right fit. When we’re interviewing, it’s about skill, but it’s about fit, too. I’d say it’s 50/50.”

Growing talent. Part of the company’s strategy is building leaders within the shareholder community.

Wakatu offers scholarships to Iwi students, encouraging them to bring home skills to build the business. Some, like commercial lawyer Miriana Stephens, have already taken leadership roles in the corporation. Stephens helps oversee the risk and audit committee as well as a joint venture linking Kono with national apple and pear marketing board ENZA. 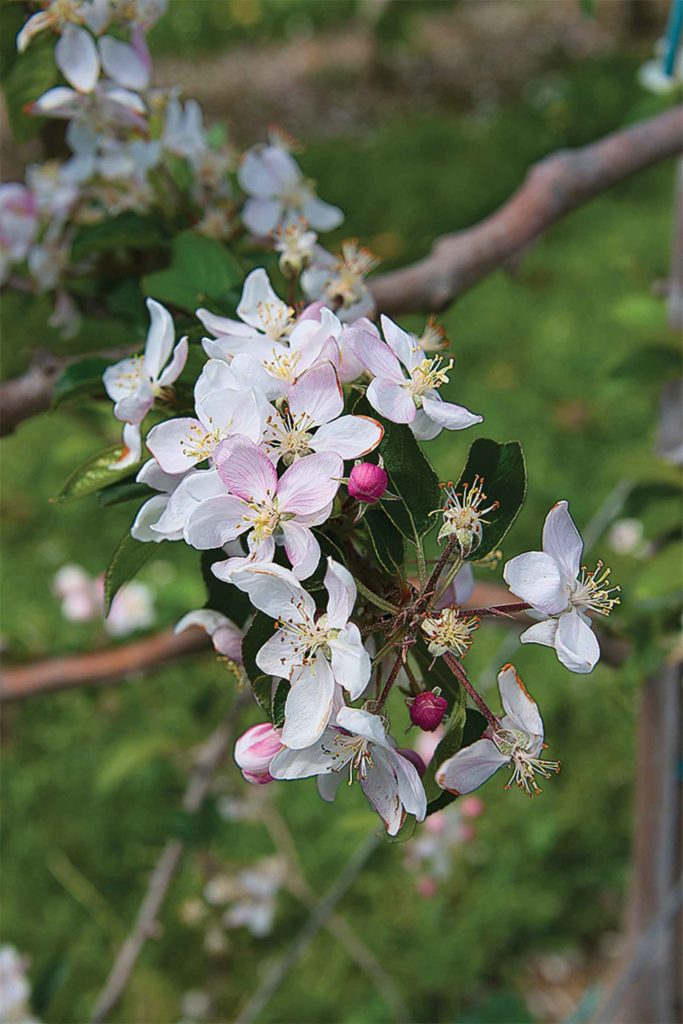 That joint venture is at the heart of Kono’s premium apple marketing effort, in which Kono and ENZA have teamed up to produce 91 acres of ENZA’s hot, new, trademarked Envy apple, which commands nearly twice the price of older varieties. Kono also invested in high-density plantings of ENZA’s Breeze and Pink Lady apples and Taylor’s Gold pears, as well as blocks of classic varieties like Bosc, Comice, and Angelica pears.

Fruit from the orchards that doesn’t make the fresh market grade often finds its way to the Annie’s side of the Kono business, where it’s processed into fruit leather and fruit bars.

At the top of the Kono food chain are green-lipped mussels, sold frozen; crayfish (the meaty “Australian lobster tails” on seafood menus); and fresh Kiwa flat oysters, which can sell for $12 apiece in Hong Kong or Las Vegas.

Tying the Kono basket with a bow are Tohu and Aronui wines. In addition to classic French varietals from New Zealand’s renowned Marlboro and Awatere Valley regions, Kono is promoting its up-and-coming Albariño and Grüner Veltliner whites, which pair perfectly with oysters. Leveraging oysters with wine — and vice-versa — helps Kono pull its products into new markets in nearly 40 countries, including the U.S.

“What that does is allow us to plan for the wellness and prosperity of our grandchildren’s grandchildren,” says Taulelei. “We take that 500-year plan, that horizon, back to our activities today. It is a very deliberate strategy.”