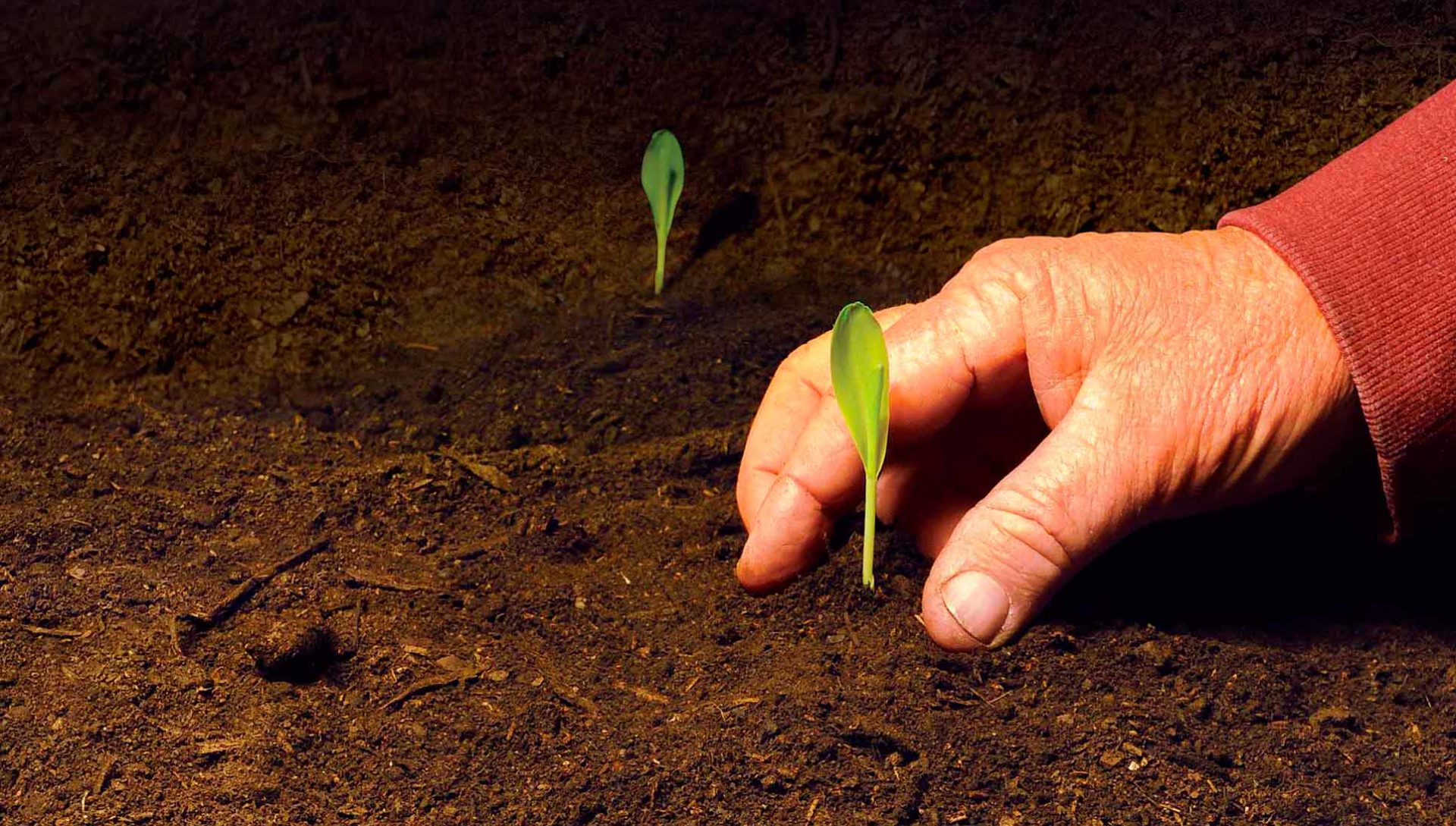 Planters are being loaded up with more and more technology and the ability to vary seeding rates across the field has become nearly universal. However, agronomists warn that situations where variable-rate seeding will actually pay are probably far less common.

“Variable-rate seeding has become a popular topic in coffee shops, internet chat rooms and crop production seminars because the ability to do it is rapidly becoming a standard accessory on corn planters,” says Purdue University agronomist Bob Nielsen.

“However,” adds Nielsen, “it’s easy to let the technology to vary planting rates outpace the agronomic knowledge of how they should be varied.”

“We started out using yield maps as an indicator and since then have added layers of electrical conductivity (EC) data, grid soil sampling results and elevation information. We use a population of 32,000 under irrigation and 26,000 on dryland acres and vary it 2,000 to 4,000 either way. We feel we’re doing a better job, but admittedly we’ve not measured the impact on yields,” explains Hunnicutt.

On the other hand, corn grower Dave Nielsen has put variable-rate seeding to the test on his dryland farm near Lincoln, Nebraska, through the Nebraska On-Farm Research Network. “We put in side-by-side strips comparing our standard population (typically 30,000 per acre) to variable rates of 26,000 and 34,000. We used two years of yield data to determine where to change rates. In three years we’ve only seen an average yield increase of about one bushel per acre. That’s certainly not enough to justify the time and equipment, especially at today’s crop prices,” says Nielsen.

Where it fits. Norm Mieth, advanced cropping systems specialist with Central Valley Coop in Sioux City, Iowa, says variable-rate seeding does fit in his area. “We have areas where heavy bottom ground and sand are in the same field, but they have dramatically different yield potential. Roughly 35% of our corn acres are seeded at variable-rate and some growers are using up to ten seeding rates within the same field,” he says. 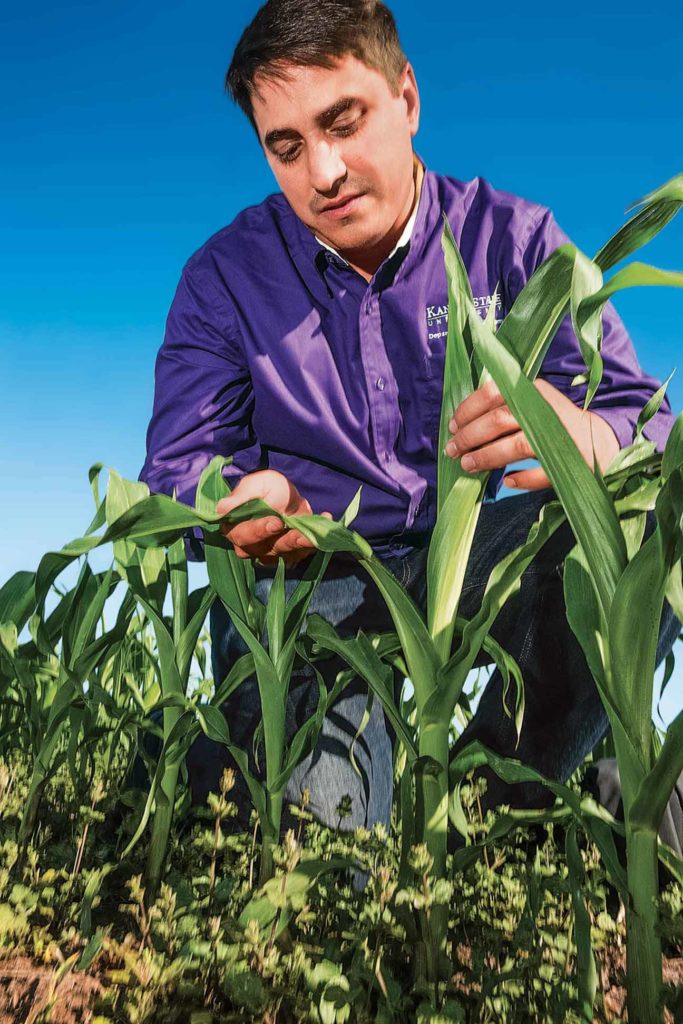 Brittany Bolte, agronomist with Yield Plus Agronomics, Atkinson, Nebraska, has been surprised by results from strip trials she’s done the past two years. “We’re getting higher yields when we drop the population on heavier ground and raise it on lighter soils. That’s opposite of what most producers would think, but it’s likely due to variables we can’t control, like the weather,” she says.

How many bushels. Variable-rate seeding may be easy enough to do with today’s high-tech planters, but some agronomists are finding that it’s harder to justify. “We’ve done over 80 seeding rate trials where we can analyze population by soil type and have seen very little evidence of a significant yield response to variable-rate seeding ,” says Nielsen.

“When it comes to planting rate, today’s hybrids have broad shoulders. You need a dramatic rate change to justify variable seeding, not a few thousand seeds,” Nielsen adds.

University of Wisconsin agronomist Joe Lauer says his research shows that year-to-year variability in yields makes variable-rate seeding based on yield history a big challenge. “If you can tell me ahead of time what the weather will be, then I can make you a good variable-rate seeding map.”

Lauer points to results from an intensive research project he’s been involved with for two decades. “It only took us two years to find the spatial yield variability pattern in the field, but 20 years to prove hat it was consistent. Weather is the wild card—we’ve found that it causes four times more variability in year-to-year yield pattern than does location in the field.”