When the spraying is done and the sprayer is in the yard, farmers and custom applicators face their final challenge: cleaning up the last few gallons of rinse water.

In Europe, scientists determined that more than half of the pesticides found in streams started at the fill/rinse pad. Water quality regulations there clamped down hard on rinse water, and the industry responded with an elegant solution—enlisting soil microbes to degrade the last bit of crop protection products in the rinsate, then evaporating the water.

Bayer CropScience has spearheaded the development of the Phytobac system, which can be homemade or built of commercially available parts. Rinse water drains into a tank, from which it is pumped into a drip irrigation system that applies it to a roofed box of soil and straw. There, microbes and plants convert chemical residue into harmless molecules while water is evaporated and transpired away. 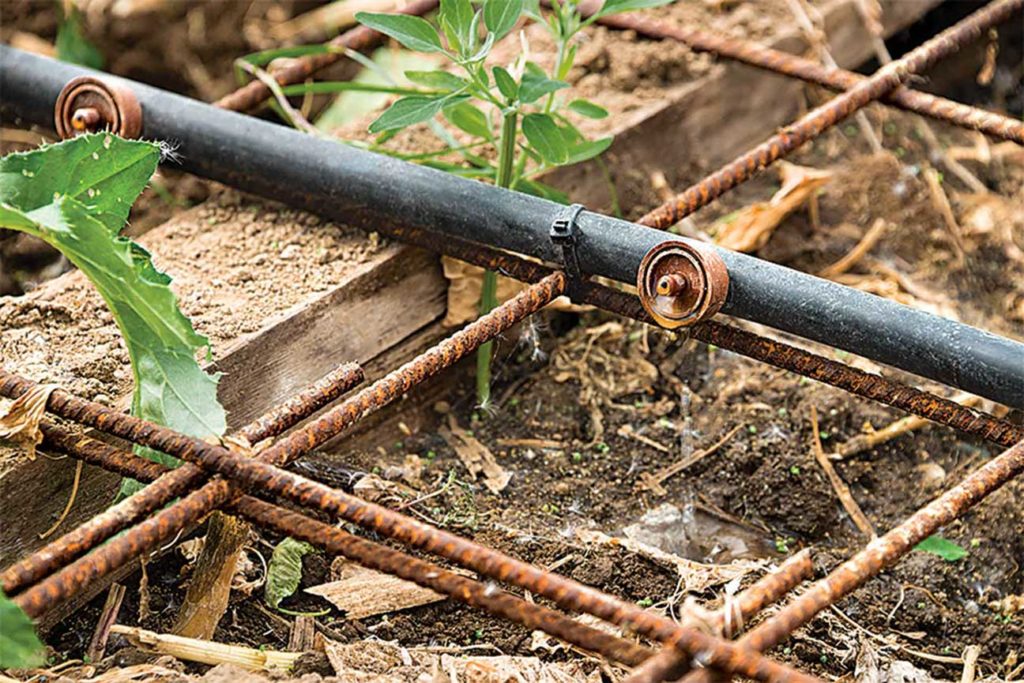 A drip irrigation system applies rinsate to a mix of local soil and straw in a Phytobac. More than 3,000 are in use across Europe.

“The soil is taken from the farmer’s field,” Lembrich points out. “There is already a microbial population there acclimated to these chemicals.”

Olligs’ Phytobac, built in 2012, can process about 2,600 gallons of rinsate per year during the German growing season, which lasts 6 to 7 months. That’s also how long it takes to reduce the concentration of most chemicals in rinsate to negligible levels.

The bio-bed—a mix of 70% soil and 30% straw in a 40-cubic-yard concrete box—is maintained at 70% of field moisture capacity to keep the microbes happy, healthy, and hungry. 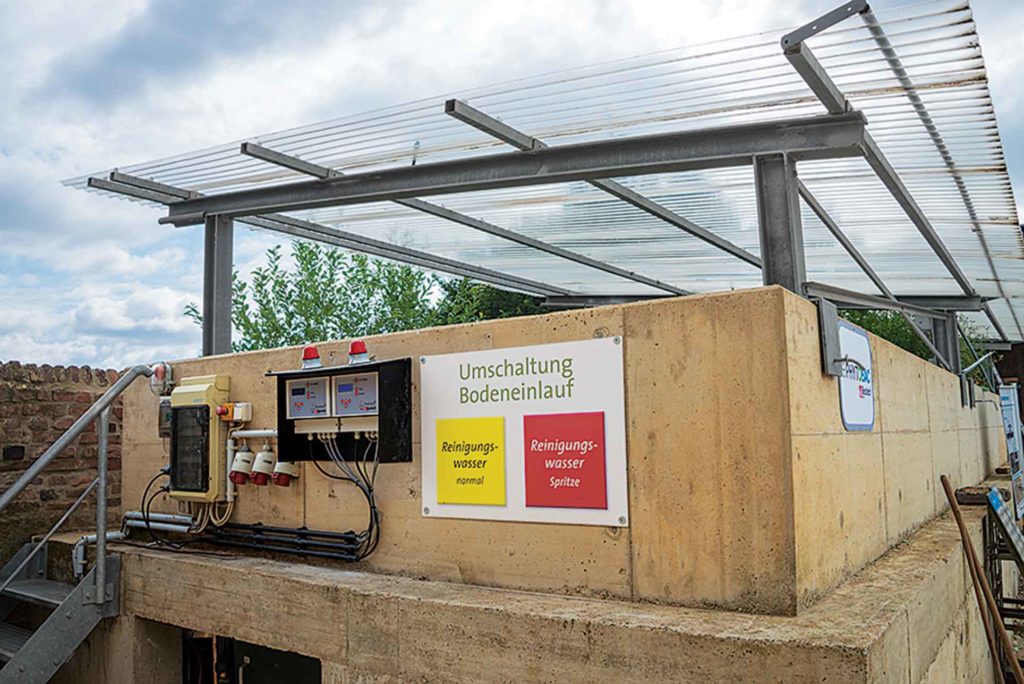 This Phytobac treats 2,600 gallons of rinsate per year.

“We need temperature and wind enhancing evaporation. That is the engine for losing the liquid,” Lembrich says.

Bayer has installed Phytobac systems at its research stations around the world. Farmers can build their own installations with standard construction materials or buy modular systems from Dutch manufacturer Beutech, which has designed and built Phytobacs across Europe and in China, Australia, and Canada.

Ralph Bagwell, product stewardship manager for Bayer CropScience in the U.S., figures a farm-scale Phytobac would cost around $15,000. 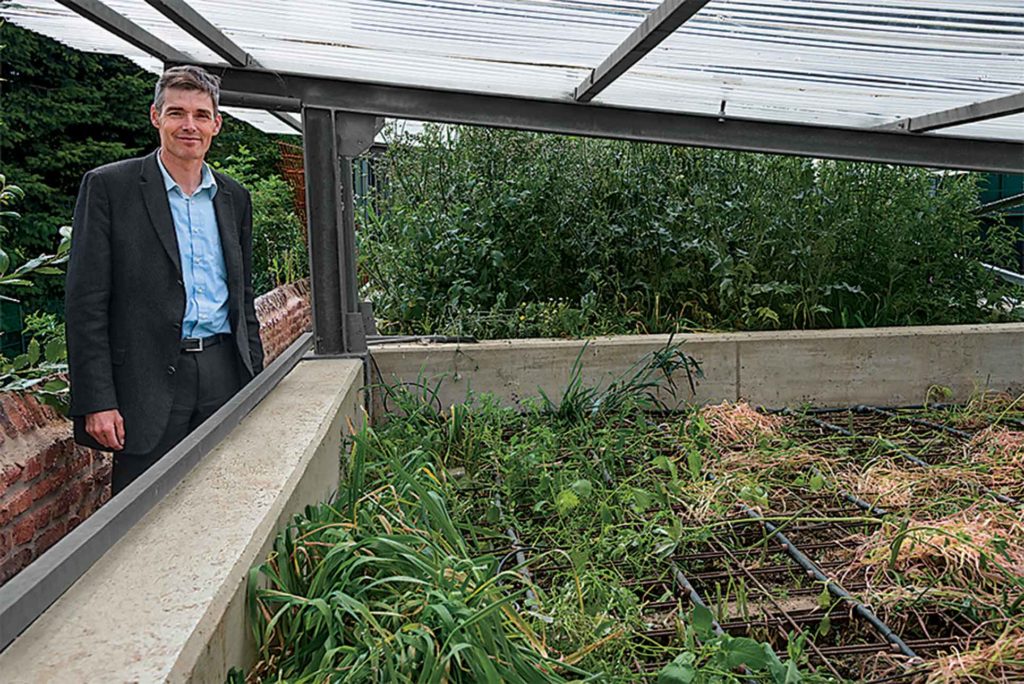 Regulatory questions. In the Netherlands, Koster says some European governments require a rinsate treatment like the Phytobac. In the U.S., Bagwell says such systems might someday fit into water quality programs, though they don’t yet seem to be on the radar for cost-share funding.

“I think there’s going to be interest at the farm level,” Bagwell predicts. “I know several farmers that are interested in it. They’re concerned about point-source pollution, and they don’t have a good means of working with rinsate water very easily.”