Take what nature gives you and make the most of it. Sounds simple. But in the second decade of the 21st century, intriguing marketing opportunities let the Ager family remake their family farm by putting a new twist on just that idea.

When Jamie and Amy Ager graduated from Warren Wilson College and got married, they wanted to live on the farm Jamie’s family owned since 1916. Times had changed, though. The dairy had been sold. Grain was an impractical choice on this hilly land.

Yet, the farm was located about 20 miles from Asheville, N.C., just becoming a booming foodie mecca 15 years ago. Locally-sourced organic food became the rage in the new high dollar restaurants around town.

Grass ranks at the top of the list of what nature gave Hickory Nut Gap Farm, located in the lush valley below the Blue Ridge mountains. The Agers decided to maximize their natural grass-production capabilities. 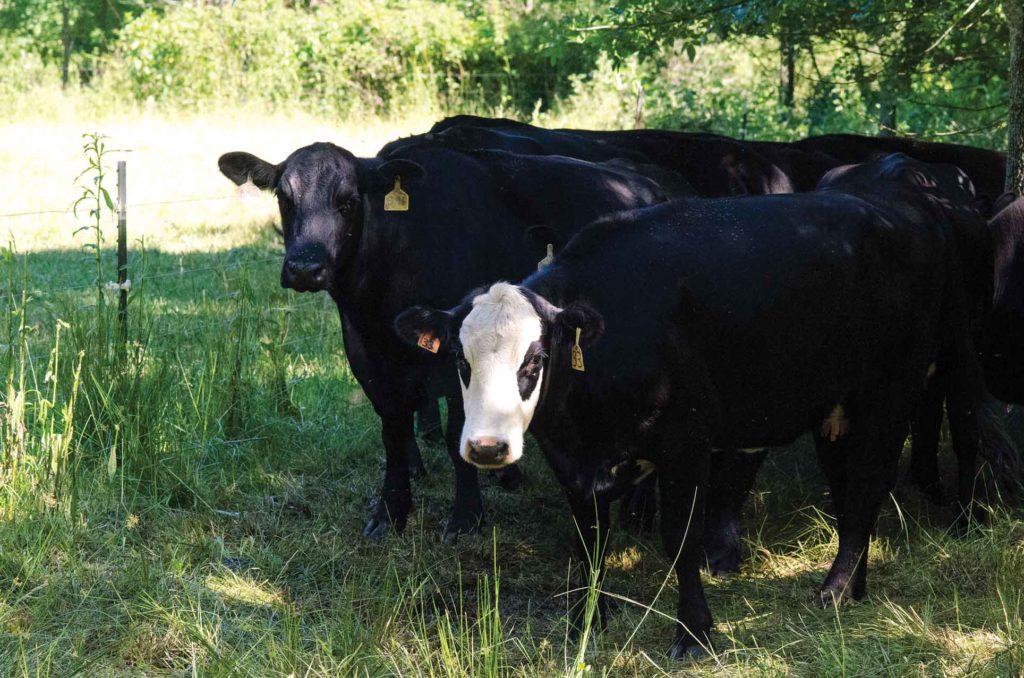 After talking with Joel Salatin, the Virginia farmer who often speaks on the topic, they wrote a business plan and started raising and direct marketing grass-fed beef, pastured pork and pastured poultry. It worked.

Right time. “We were young, right of college, with not many debts. It was perfect for a 22-year-old to come back to and put in the infrastructure to get this going. We’re a little over a quarter of an hour drive from downtown Asheville. The local food movement was getting going strong. It was the right move at the right time in the right conditions,” Jamie says.

In 2005, Jamie took part in a North Carolina State University ag leadership class. That, too, was perfect timing. He traveled to Brazil and California, getting a big-picture view of agriculture trends, and met other farmers already involved in direct-marketing products from the farm.

“We realized that we needed to diversify into agritourism. We needed to get people to the farm, to make it a destination for Asheville,” he says.

They built a farm store where his grandfather’s dairy parlor had been, selling all three of their meats there. After several years, they decided to open the store seven days a week. 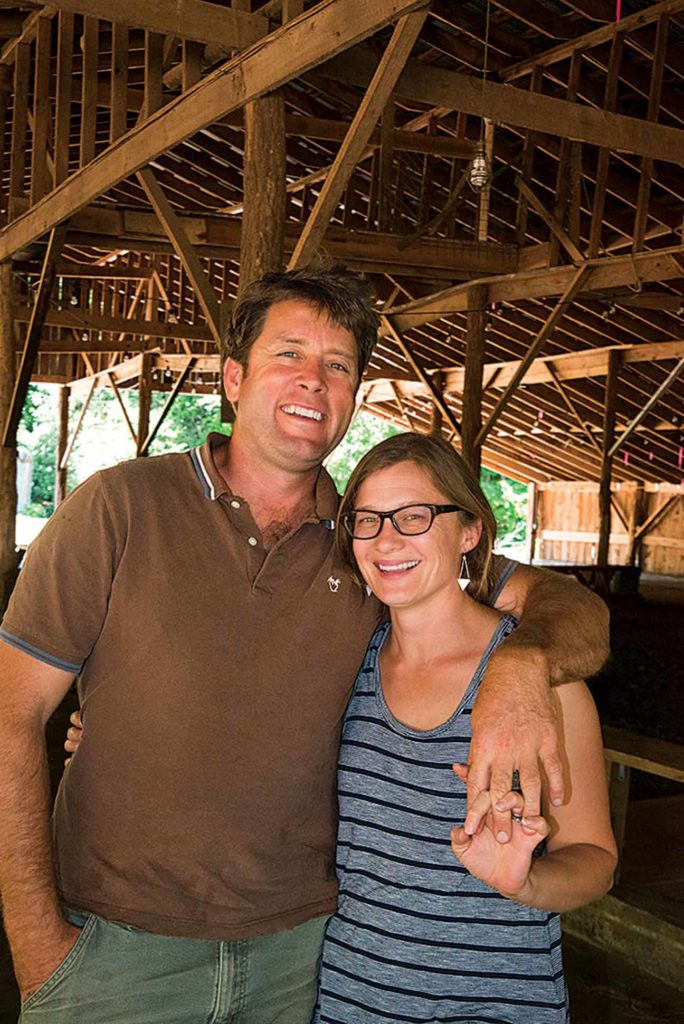 “I was always frustrated because we couldn’t cook anything. Then we put a commercial kitchen in the back half of the store,” Jamie says.

That led to opening a cafe headed by a trained chef with a farm background. He turns out everything from juicy cheeseburgers to gourmet meals, supplemented by locally produced wines and craft beers.

“We have a butcher shop, with our own butcher. We have everything we need to be a full-service deli. Now we’re more focused on capturing as much retail value as possible,” he says.

Musical evenings. They fixed up the old dairy barn and this summer started musical Friday evenings featuring local musicians. “We wanted to have a place where local people and tourists could enjoy themselves. We set up a wine and beer bar and a stage. It’s been interesting,” Amy says.

In addition to all that, the farm features a corn maze in the fall and heirloom vegetables produced in a hoop house. In summers, Hickory Nut Gap Farm runs an arts-focused day camp for 50 Asheville-area children, who produce a play. The farm prepares lunch for the kids, and the camp also draws parents to the farm store.

The farm chef also offers classes on a wide variety of topics ranging from outdoor grilling to charcuterie. The farm also offers rehearsal dinners and other off-site catering services.