Intricate and complex, the soil ecosystem can intimidate even the most decorated scholar. Keith Berns is a former school teacher, however, so he breaks down this complex subject by comparing it to something we’re all familiar with — the economy.

“I try to explain one of the most complicated systems on the face of this earth — how plants and soil and all the little soil animals interact — by comparing it to another complicated system, the economy of a country,” Berns says. He’s a veteran no-till farmer on a family operation near Bladen, Nebraska, and co-owner of Green Cover Seed, a company that specializes in providing cover crop mixes.

Buyers, sellers. Berns hit upon the idea as a way to explain the basics of soil health, sparked by comments from Kristine Nichols, chief scientist for the Rodale Institute. “You are familiar with an economy because you live in one,” says Berns. He makes the case for this underground economy by pointing out that, just like in any economy, the soil ecosystem has the same players. There is supply and demand; currency; capital; energy and resources; infrastructure; as well as defense and protection.

“When we look at supply, we know that strong economies are productive,” Berns says. “There are a high percentage of entities within that economy that are producing something to make it strong. Diversity is important as well. If you only produce one thing in your economy, you could be  putting yourself at risk.”

Berns describes three major players in this soil economy — plants; soil biota, which are the living organisms within the soil; and the soil itself. 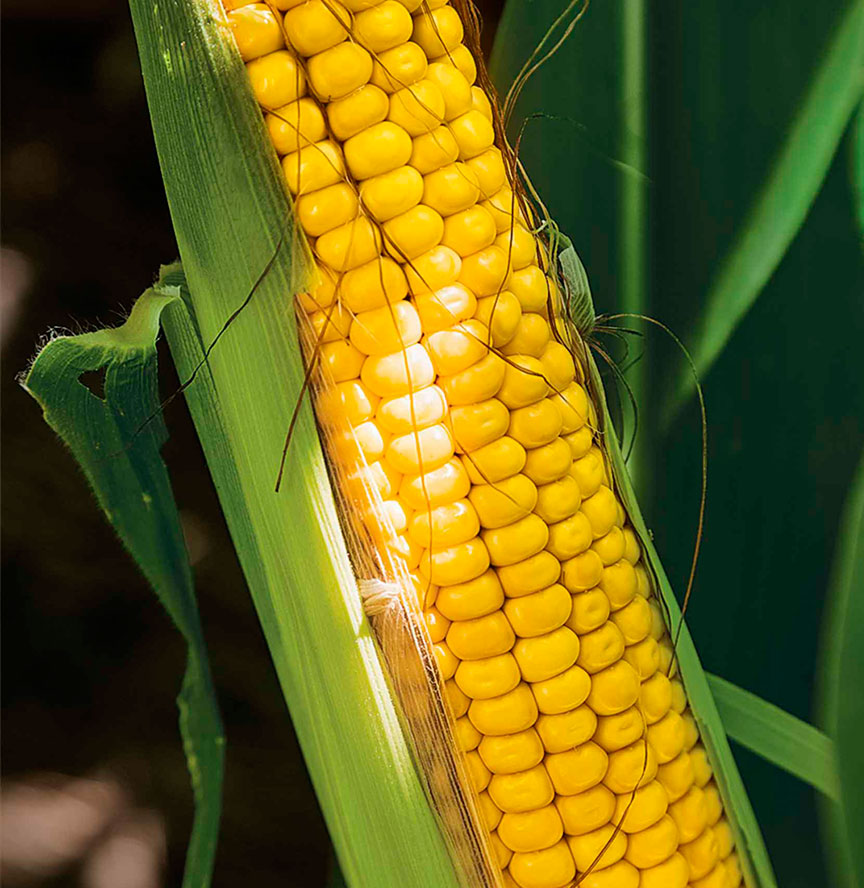 Plants use carbon compounds to signal needs for nutrients.

“The major suppliers in the soil economy are the plants,” Berns says. “The No. 1 thing they supply is carbon. Plants take carbon dioxide and water, with the help of chlorophyll, and convert sunlight into sugars and oxygen. That is the formula for life and it drives the plant economy by providing carbon-rich compounds.”

Soil produces minerals along with habitat for the roots and biology of the soil, and provides water storage. Soil animals produce nutrients through fixation; cycle nutrients,  making them more available; and can provide defense and protection for plants.

Driving demand. Each of the players in the soil ecosystem drive demand as well. “In a strong human economy, there is low unemployment, which means everyone is working, and has a role,” Berns says. “It’s the same for the soil economy. Things are strong when all three components are producing and consuming.”

Plants need services — protection for disease and insect pests for example — as well as nutrients and water. The soil needs carbon, and also needs protection from heat, cold, and wind through a covering of mulch, living plants, or other such “soil armor.”

The soil biota needs food and habitat. “They are living and breathing creatures,” Berns points out. “They need a place to live, something to eat.”

He also believes that supplying these demands from an external source can be an issue. “That’s ag welfare,” he says. “Sometimes we  need to give some help with some fertilizer or crop protection, but when we provide what the soil ecosystem should provide, we weaken the system. We need to let the plant, soil, and biology all work together as it was intended.”

Invigorating the soil economy is a strong currency. “That’s not the dollar or the yen in this case, but it is something that is easy for all three players to exchange in return for goods and services,” Berns says. “It’s carbon — the most important, but most overlooked, of plant nutrients.” 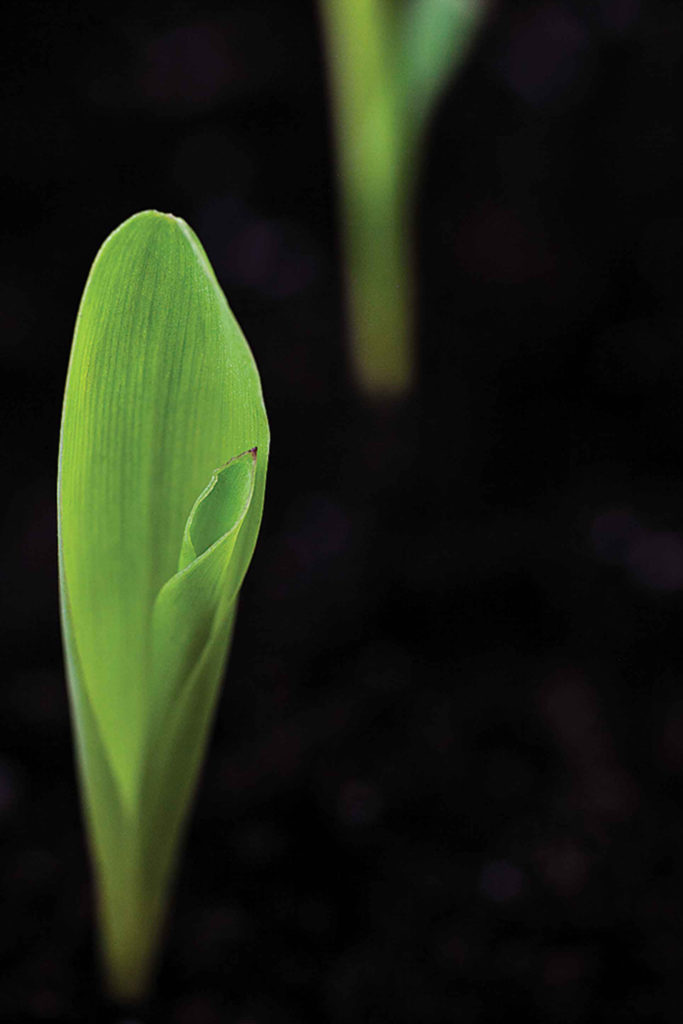 Carbon can form more than 10 million chemical compounds. It is the main food source for soil biology; it can be collected (photosynthesis); spent (traded to soil organisms); saved (soil organic matter); and is universally desired by all members of the economy. “It also has many different forms that allow it to be traded,” Berns adds. “Carbon can be in a gas, liquid, or solid form, and it easily transforms.”

Carbon currency becomes a signal within the underground communications infrastructure; each carbon compound that leaks out in root exudates is a signal that requests specific nutrients or services. “At the root tip is a very active market, similar to a commodity trading pit, where the plant signals what it is willing to pay for the different things that it needs.”

Free energy. As with all economies, an affordable source of energy boosts production. In agriculture, the energy source that drives the soil ecosystem is free. “You can increase your carbon cash flow simply by having more things growing, more of the year,” Berns says. “A typical corn/soy rotation is less than 50% efficient in taking in free solar energy. We need to add cover crops, or perhaps a cereal grain, to the rotation. Then maybe add some cattle to help cycle carbon. Just get something else growing.”

Berns’ idea of “carbonomics” is catching on — an Internet search will bring you to his in-depth You Tube presentation. “Apply your economic experience to understand the soil,” he suggests. “Build a robust economy under the soil surface.”