If imitation is the sincerest form of flattery then Doug and Brenda Hannah of Foam Lake, Saskatchewan have every reason to develop swollen heads. All three of their offspring, along with the two married kids’ spouses, decided to follow in their footsteps and join the farm business. Both generations are working closely together to make it work.

Succession is a huge issue in agriculture and it hasn’t received the attention it deserves, says Abe Toews, a succession expert with Beyond Wealth Consulting in Regina, Saskatchewan. He estimates that there are 10,000 business owners in his province alone who want to retire within five or ten years but don’t have anyone who’s ready to take over. If one or more of your children do express interest, he recommends that you offer encouragement and allow them to assume more responsibility.

Chosen specialty. For example each of the younger generation of the Hannah family has chosen to specialize in a different aspect of the operation. Dustin, their oldest son, is now in charge of equipment repairs and maintenance while his wife Jodi is an equipment operator. Their daughter Denine and her husband Chris Rundel are respectively taking over bookkeeping and marketing. Meanwhile Kelvin, the youngest, is being groomed to take over the agronomy. 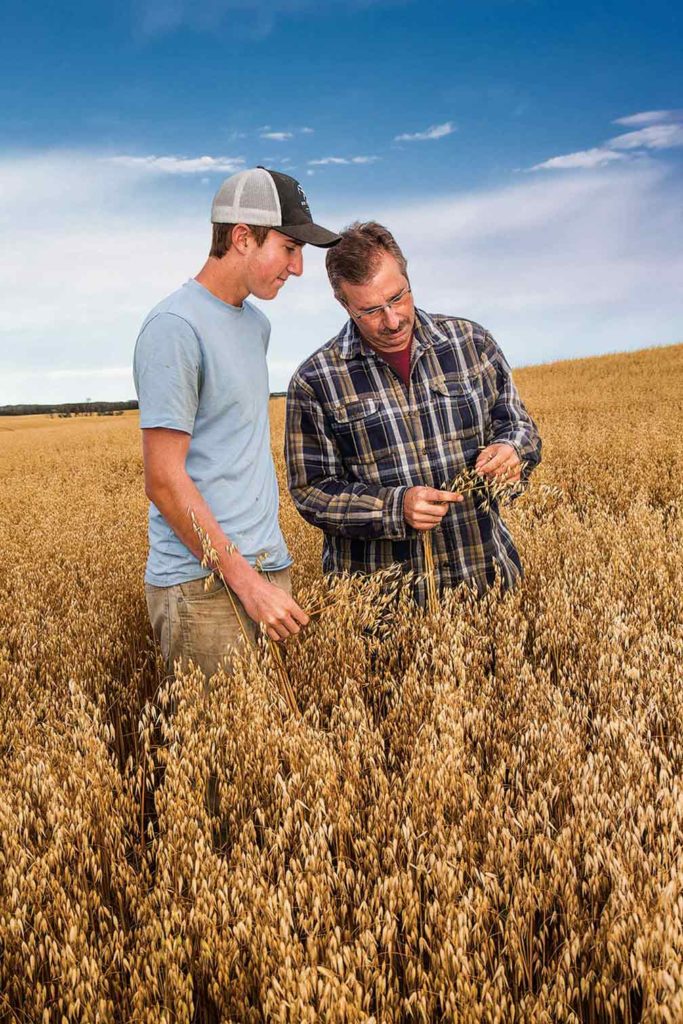 Turning over control of tasks you love to your children is a bittersweet time.

“Roles were divided up as people showed interest in them,” Dustin says. “There is some overlap but ultimately you are going to do a better job if what you’re doing interests you.”

Room to grow. “We didn’t come in with the idea that Dustin was going to be the mechanic and I would do the marketing, we just naturally moved into our areas of interest,” Chris says. “But having defined roles has given each of us room to grow without constantly stepping on each other’s toes.”

“I didn’t think it would be as hard as it is to hand over all these jobs to them, to stand back and let them take the lead,” Doug says. “Brenda is always telling me, ’Doug you’ve got to let it go and allow them to do it.’”

They won’t always get things right but you shouldn’t necessarily jump in to try to fix it, Toews says. As long as they’re not making a catastrophic error it will better for them in the long run if you give them the opportunity to figure things out for themselves.

Brenda and Doug still own most of the assets within a corporation; everyone owns their own land. The younger generation farms in a partnership arrangement with their parents. 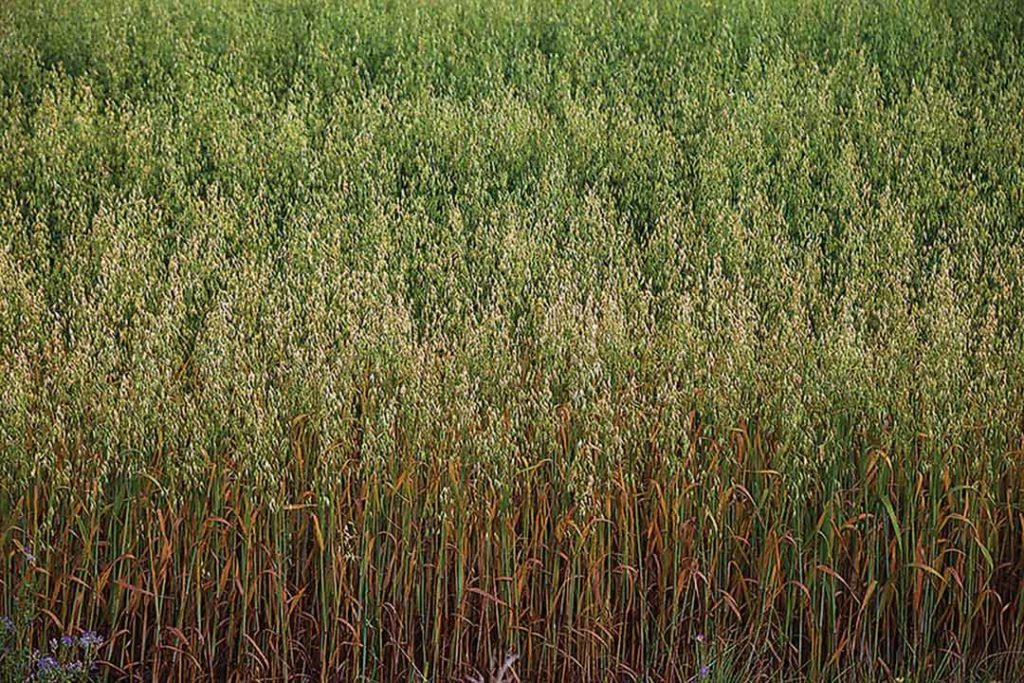 But allowing the new generation to make management decisions will infuse the operation with new energy and perspectives.

“Make sure you get proper advice from an expert on how to structure your succession plan from a tax perspective,” Doug says. “It also needs to spell out what will happen in the case of death, divorce or if somebody just wants out. I could get hit by a bus tomorrow and I don’t want my death to cause the demise of the partnership.”

Doug and Brenda are far along in the succession process and still aren’t 50. If all goes to plan they will be completely free of the stress of farm ownership by the time they are 65. They have mixed feelings about it though.

“I’m very proud of how well the kids are doing,” Doug says. “But I’m feeling a little lost now. I love to farm so it’s been very difficult for me to give up control. Coming to terms with not being the boss of anything is a bigger step than I realized.”

What is the secret to growing huge canola crops?