There’s a new “mountain range” erupting across the U.S. breadbasket, as an abundance of wheat and corn that bins can’t hold gets piled up in temporary storage. Mother Nature provided near perfect conditions in 2016, resulting in bumper crops.

Projected record harvests of corn and soybeans — and all three of the major commodities (corn, soybeans, and wheat) hitting a new high for national average yield — mark a sharp contrast to the 2012 drought. Combined with recent good weather for most of the world, concerns about scarcity and high food prices have whipsawed into overproduction and the resulting low commodity prices.

Falling short. That turnaround would seem to be good news as agriculture strives to feed more than 9 billion people by 2050. According to Global Harvest Initiative, however, agriculture productivity is not tracking at a pace that will meet this demand.

“For the third year in a row, the rate of global agricultural productivity growth has failed to meet its target,” says Margaret Zeigler, GHI’s executive director. “Unless this trend is reversed, the world may not be able to sustainably provide the food, feed, fiber, and biofuels needed for a booming global population,” she adds.

GHI released its annual Global Agricultural Productivity (GAP) report last fall in conjunction with the World Food Prize festivities in Des Moines, Iowa. The organization’s annual assessment of global agricultural productivity growth, called the GAP index, shows the current growth rate is 1.73%; GHI says the world’s farmers need to push that to 1.75% annually to meet future food needs. The figure is stuck at an annual growth rate of only 1.3% in low-income countries. 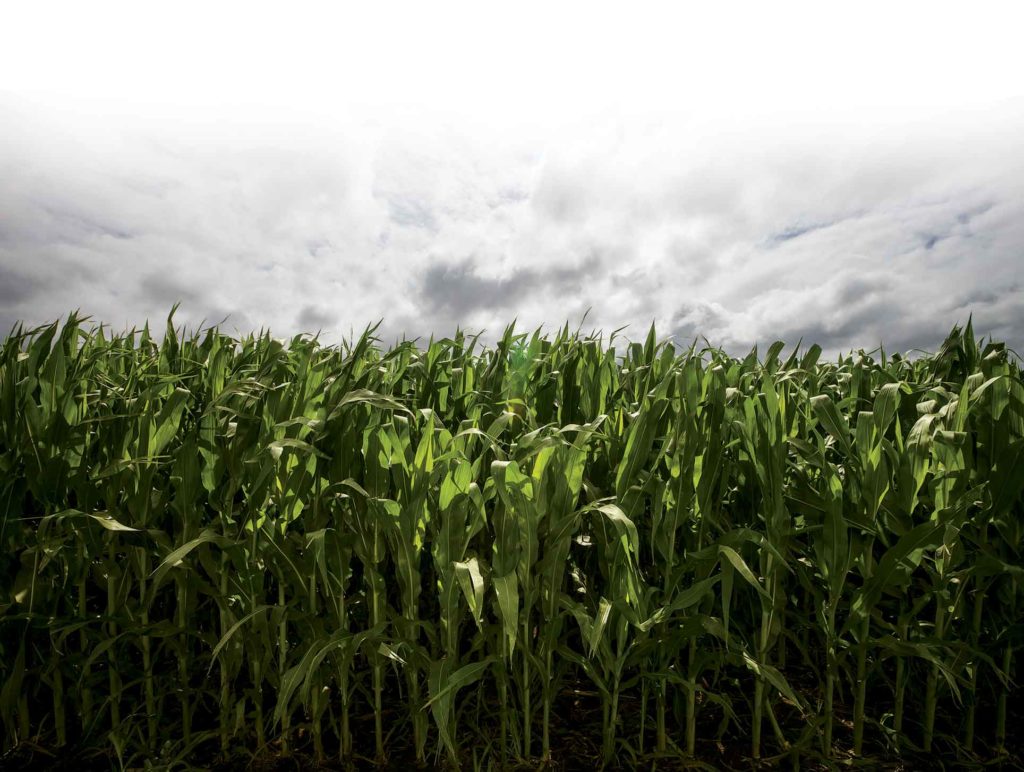 Mountains of grain provide a metaphorical speed bump in the rush to double production by 2050. GHI is supported by a consortium of agribusiness companies, and its directors suggested a more contemplative look at the global agricultural business cycle for its seventh annual report. This report, Sustainability in an Uncertain Season, discusses the boom-and-bust nature of agriculture; it also highlights five key public-policy goals to help boost farm productivity.

Zeigler shared a letter that she received from an Iowa farmer facing the challenges of the current agricultural business cycle. “Food security begins at home,” he wrote. “I cannot give away the corn, and other crops I grow, for free. Today’s business must show a profit or there is no future.”

At a forum held along with the release of the GAP report, speakers pointed out that the challenge of feeding the world involves more than just additional bushels of grain. Bonnie McClafferty with the Global Alliance for Improved Nutrition shared sobering statistics—such as the fact that one in three people on the planet are malnourished, and that 45% of the deaths of children under age 5 can be attributed to malnutrition—as evidence that the current global food system should receive a failing grade.

“The food system is failing, and the No. 1 factor is the low quality of the diet we are producing in the agricultural sector,” she says. “We need to think about what we are producing and how people are accessing those foods. Productivity for the sake of productivity is not going to get us where we need to be going.”

“The GAP report points out how innovation-dependent agriculture has become,” he says. “This is unique to agriculture. If we look at the broader economy, perhaps one-third of that growth comes from improved total factor productivity. The rest comes from additional labor and capital employed in those industries.” 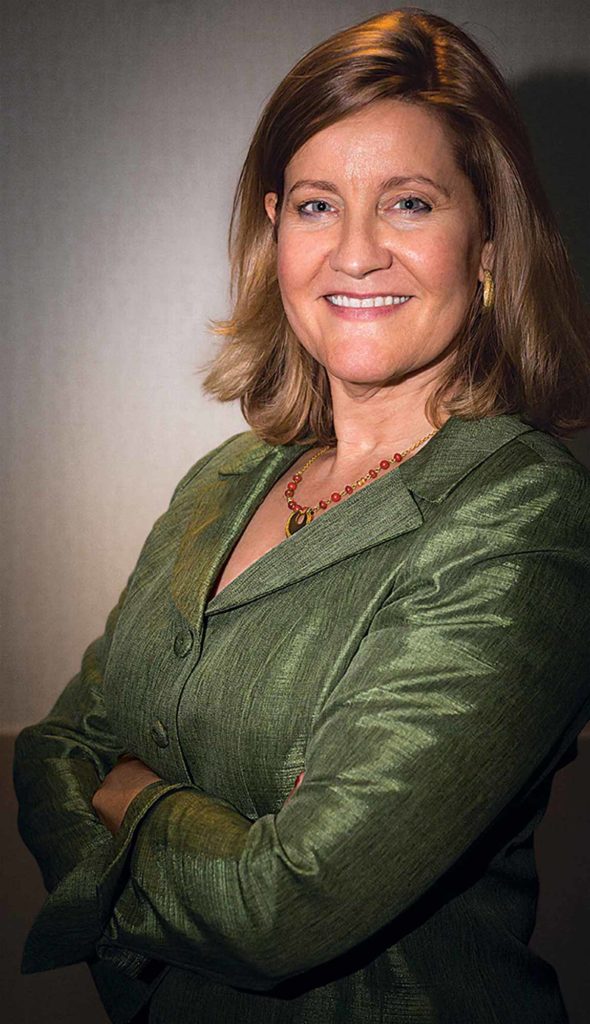 Total factor productivity is a measure of efficiency, squeezing more output from the same or fewer inputs. “In agriculture, it is all about productivity,” Fuglie continues. “It has been that way for the past half-century in the U.S., and is increasingly that way worldwide. R&D investments now are going to determine how well ag sector productivity performs one to two decades into the future. The innovation pipeline has to be kept full, because there is a considerable lag before the benefit shows up on the farm.”

GHI calls for public-sector investments in agricultural R&D as part of its search for solutions. You can see
the GAP report and its proposals by visiting globalharvestinitiative.org.

“We believe in solutions,” says executive director Zeigler. “Agriculture needs a long-term commitment to the right policies, investments, and science-based technologies. Building resilience is the key, helping ensure sustainability for the economic business as well as the natural resource.”