Visit some young farmers to get a positive feeling about the future of American agriculture. You’ll likely find an upbeat attitude about the challenges of feeding the growing population.

In some communities, you might have to look hard to find a young farmer, however. USDA’s 2012 Census of Agriculture found that the average U.S. farmer is now more than 58 years old. One-third are 65 or older. Only 6% are under 35 years old.

Stop at McGehee, Arkansas, to meet three young farmers dealing with the realities of low commodity prices but still living with eyes on having a solid financial future. Steven French, 23, Layne Miles, 22, and Andrew Hartshorn, 33, of nearby Hamburg, have known each other for many years. 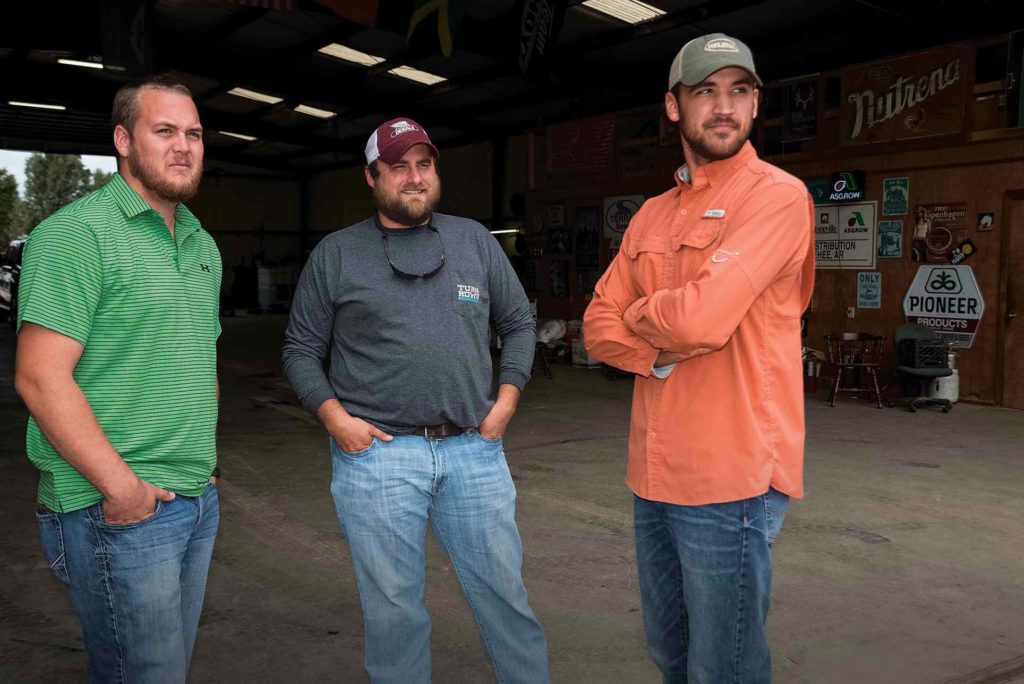 All started farming with family members and are branching out on their own. French and Miles have agriculture-related degrees from the University of Arkansas at Monticello. Hartshorn went to morticians school. They could all work at other occupations but they want to farm.

Lots of dedication. “To see people our age pushing into agriculture is promising. What we do is different from what the average person does. Life is a lot different working a job in the city. It takes a lot of dedication to do what we’re doing,” Miles says.

“It’s true that this is a lifestyle, not a job. If you don’t enjoy this you better do something else. But I wouldn’t do anything different. You’d have to make me leave here,” French says.

“I got into this when I was 23, with 700 acres and now I’m up to 3,200. Nobody I went to high school with had the responsibility I did. I had to work with landlords, who were mostly wealthy, older people. I had to talk the language. I had to sit down with the banker. I wasn’t just a farmer. I was a business person,” Hartshorn says.

All three keep long-term goals in mind rather than focusing on the ups and down of any particular year.

“It’s rough right now, with these grain prices. I think the next two or three years will be like this, but I think it’ll roller coaster back up. It isn’t the time to make big changes. I’m going to play it slow and take it easy. I know if I cut 200-bushel corn and 50-bushel soybeans, nobody is coming to get my house,” Hartshorn says.

Over in middle Tennessee, 18-year-old Martin Grissom farms near McMinnville. For more than a decade now he’s been marketing sweet corn and vegetables. Now he also operates a store in town selling both produce and his family’s beef, pork, eggs,  and honey. Tennessee FFA’s 2016 Star Farmer, Grissom attends the University of Tennessee at Martin and somehow keeps everything going well. 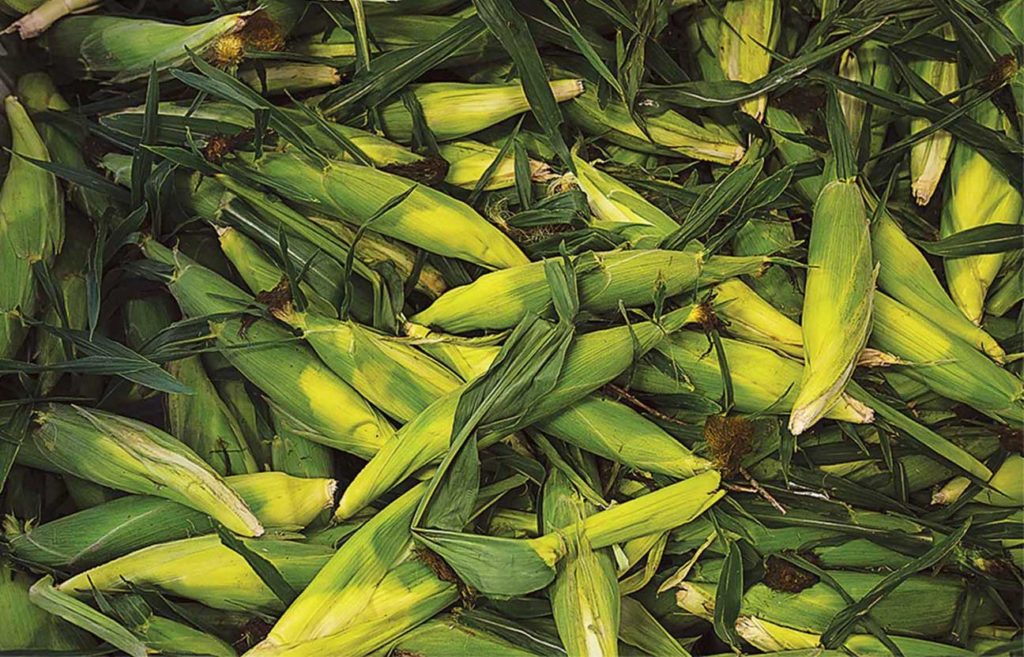 “This is something I always wanted to do. I put out my first garden when I was 8,” says Jake Sawyer, Rutledge, Tennessee.

Supply demand. “I enjoy the store, which I just started this year. It gets me out with both the older generation who grew up on or around farms and with the younger people in their 20s who emphasize healthy local food,” Grissom says. “I’ve learned, as a farmer, when there’s demand, you have to supply it. That’s high school economics. These value-added products are making it possible for me to stay on the family farm, in this community I love, and be successful with it.”

About 150 miles away, in the hills of east Tennessee, 18-year-old Jake Sawyer set up a business using that same philosophy. Located at Rutledge, famous regionally for Grainger County tomatoes, he grows tomatoes as well as other produce. He also took over a local landmark barn owned by his grandfather to retail what he grows.

“This is something I always wanted to do. I put out my first garden when I was 8. The people who leased this from my grandfather retired. He mentioned that I might want to take it over, so I did. It works for me. I would rather do this than go to college and study ag or business. I’m out doing it in real life,” Sawyer says.

“The Grainger County brand really helps. People come to us from a pretty wide area. They say there’s not another tomato like it. That’s what distinguishes us. It’s some mixture of climate created by the mountains around us and our soils.”