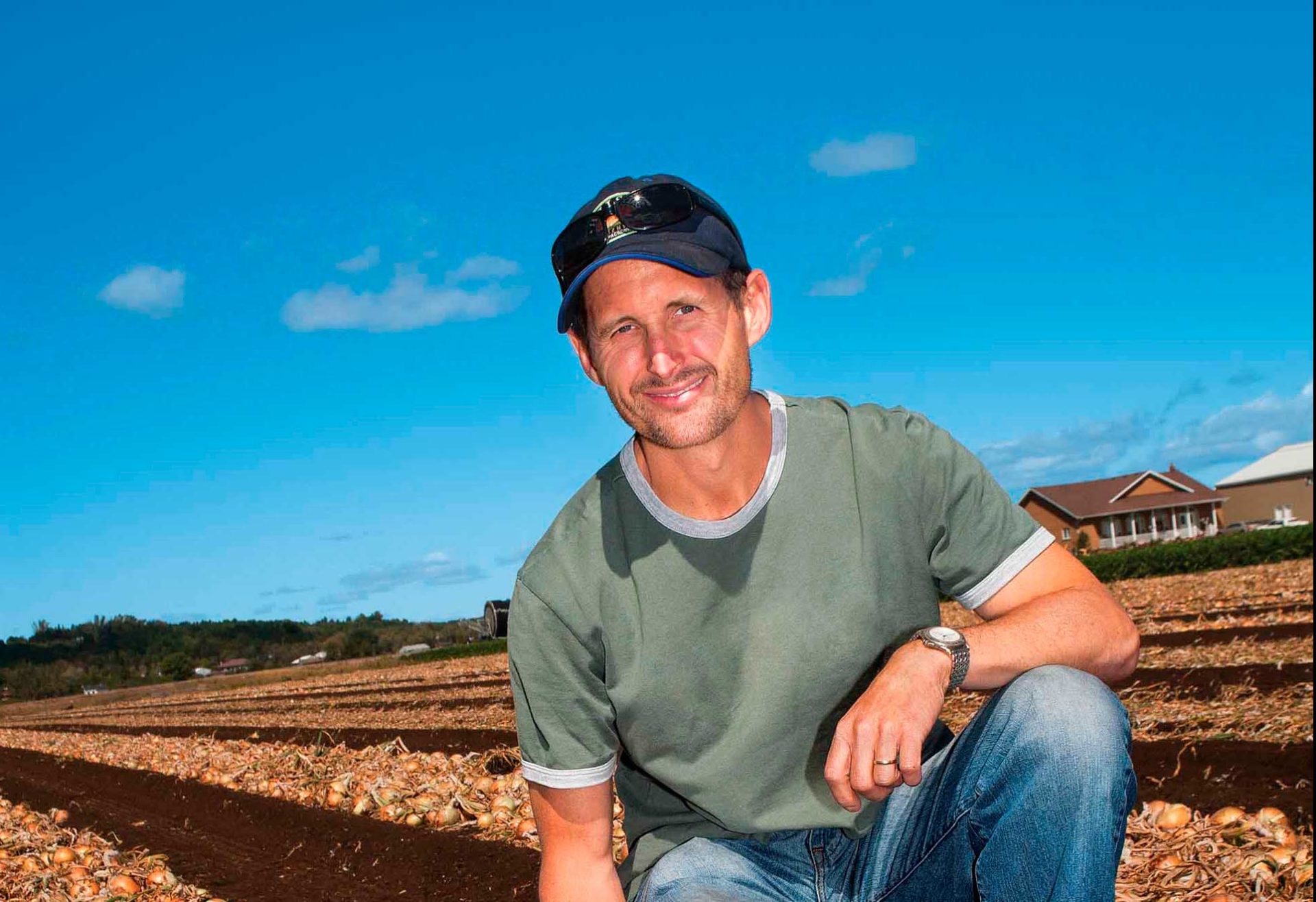 Ugly fruits and vegetables are finally getting a little respect. A two-legged carrot might be just as tasty and nutritious as its one-legged cousin but until recently, consumers weren’t willing to buy it.

However, French supermarket giant Intermarché has had such success selling odd-looking produce through its Inglorious Fruits and Vegetables campaign that grocery chains across Europe, Canada and the United States quickly followed suit. A number of companies now market their own line of ’inglorious’ farmers’ seconds.

Loblaws Company in Canada introduced consumers to no name® Naturally Imperfect™ apples and potatoes in March 2015. They proved so popular that the company expanded their offerings to include peppers, onions, pears, carrots and mushrooms in 2016. In a press release announcing the launch, the company stated that since the lineup sold at a 30% discount to their regular produce varieties, it gave consumers greater access to fresh produce at affordable prices. While the line of fruits and vegetables are smaller in size or slightly misshapen, they still have the same great taste as regular produce varieties.

Same benefits. “When it comes to produce, Canadians know that beauty is more than skin deep,” said Ian Gordon, senior vice president, Loblaw Brands, Loblaw Companies Limited. “Our customers recognize that they get the same flavour and nutritional benefits in spite of appearances. The positive response to our initial offering of apples and potatoes demonstrated the opportunity to expand the no name Naturally Imperfect line and offer more selection at a great price to Canadian families.” 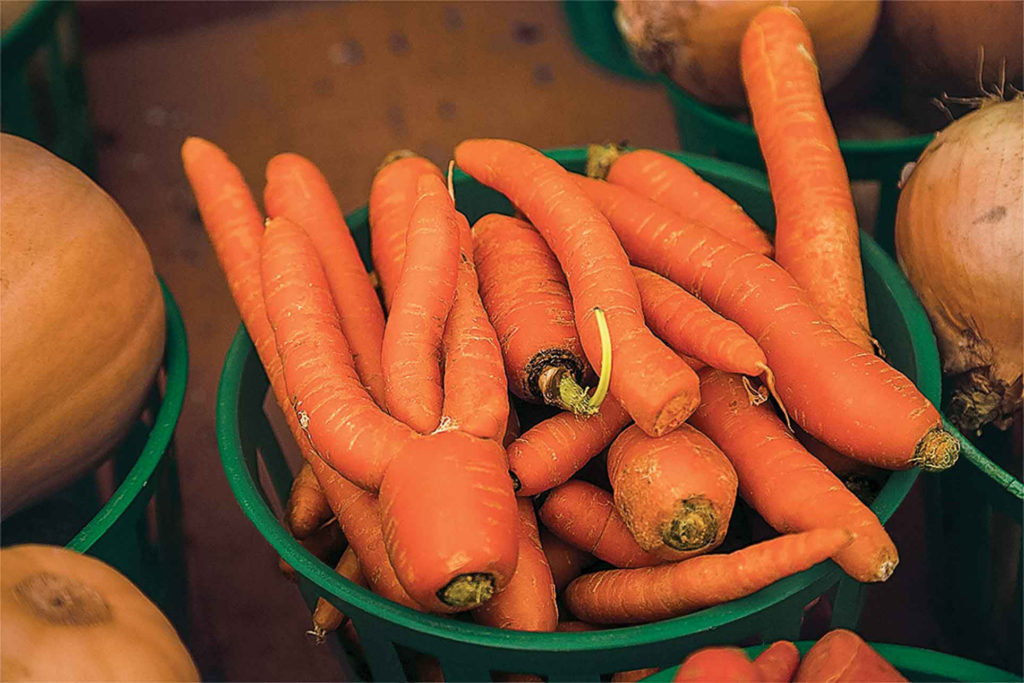 Grocery chains across Europe, Canada and the United States have responded to consumer’s concern over food waste by adding their own lines of off-grade produce.

“I really like the program because it’s helping to change the conversation about what foods are acceptable in the public’s eye,” says Ron Gleason with Hillside Gardens, a carrots, onions, celery and cauliflower grower with operations in Bradford, Ontario and Reidsville, Georgia who markets some of their onion and carrot seconds under the Loblaws program. “I think it’s an environmentally and socially responsible program that’s changing the paradigm of how we think of our food. We have been disrespecting our food for far too long. We’re throwing out a lot of good products that people in just aboutevery other country in the world would be happy to keep and eat.”

Ugly is OK. It’s a huge paradox that while the world struggles with how to grow enough food to feed nine billion people by 2050, vast quantities of food are being thrown out every year. By some estimates somewhere between 20 and 40 percent of harvested produce is tossed away every year because it doesn’t meet size or cosmetic standards. Consumers have long been conditioned to only buy perfect looking produce. Opinions are so entrenched that it’s very difficult to convince people that there is nothing wrong with ugly food. Attitudes are slowly changing though.

Gleason says the program appears to have struck a chord with the millennial generation. Their interest in purchasing the products isn’t driven as much by their lower price as it is by a desire to show more social responsibility. They really like the concept of being able to utilize a product that would otherwise be going to waste.

At one time Hillside Gardens culled between 25 and 35 percent of all the carrots they grew, Gleason says. Since they grow 1,000 acres of carrots between their two facillities that yield approximately 1,500 bushels per acre, that’s a lot of carrots! They were throwing out more than 30,000-bushels, 40 truckloads of carrots, each year. By adding their value-added cut carrot program and the Loblaw’s Naturally Imperfect line, though, they’ve been able to cut that number in half.

They now have three lines of carrots coming through their packing lines; grade one, grade two and the culls, Gleason explains. Grade one carrots are the straight, whole carrots that consumers traditionally expect. Grade twos, the longer pieces, the ones that are crooked, have two legs, or have slight splits, are the carrots being sold under the various nature’s imperfection brand names. The culls  are now limited to carrots that are only fit for livestock feed due to decay or extensive insect damage.

Gleason says that their operation continually tries to produce as much number one product as possible because that’s where their greatest profits are. But having new markets for his seconds is a very welcome development.

“Nature’s imperfection markets may not have extremely high profit margins; they might not be stand alone products that you could produce and make money on,” Gleason says. “But if you could survive with your number one business while you were throwing out all your number twos, which is basically what we did, then these secondary markets provide additional incremental revenue streams that add to our bottom line.” 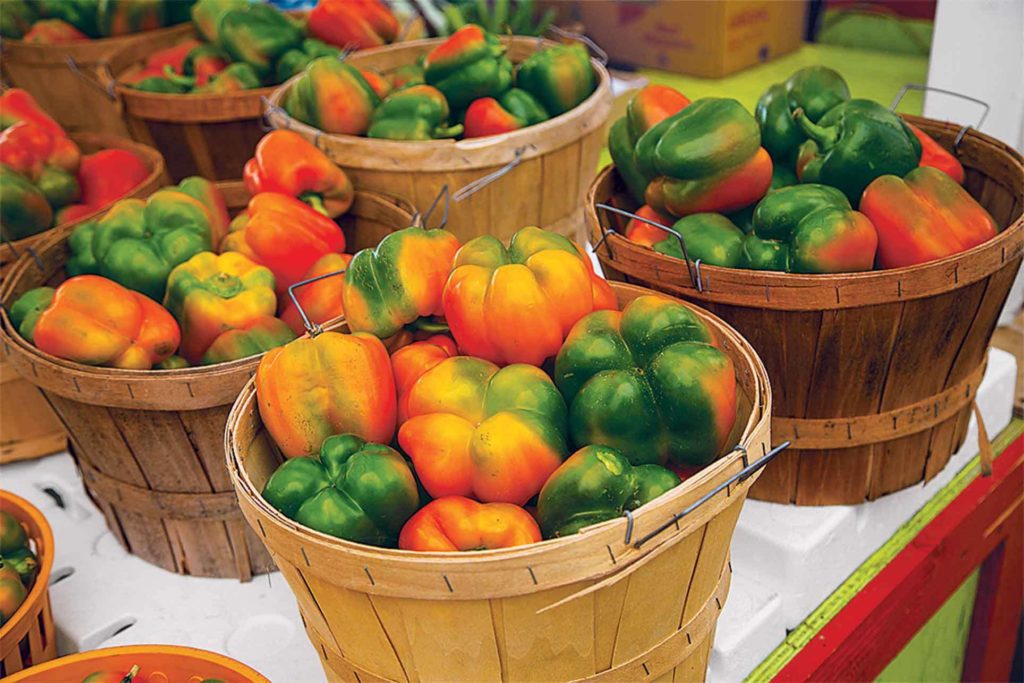 “Our customers recognize that they get the same flavour and nutritional benefits in spite of appearances.”

Having markets for grade two carrots has even had a positive impact on the price they can get for carrots sold for livestock feed. Before they opened up Gleason was selling any carrot that didn’t grade a number one to horse and cattle farms for just five dollars a half ton. Now the supply has gotten so tight that demand has pushed it up to twenty dollars per half ton.

Hillside Gardens had already developed value-added programs to market some of their seconds before Loblaws launched their program so it didn’t have a dramatic impact on their operation, Gleason says. However a lot of others hadn’t so he thinks it gave these producers a real leg up in marketing their number two products.

New consumers. “While I like this program, other people are worried that it could cannibalize number one sales,” Gleason says. “But I think that offering a really good value pack will convince a lot more people to become carrot eaters. Then, once they get used to eating them, hopefully they’ll like them enough to include carrots as a regular item on their shopping list.”

The program has been a huge win for his retailer just from the public relations value alone, Gleason says. He’s had many positive comments about it. Loblaws declined to provide specific numbers for competitive reasons, but they did email a statement saying that they’ve been very happy with their customers’ response. In fact consumers have been so positive that grocery chains have had a hard time keeping their shelves stocked with them. There are only limited supplies of these product lines currently available so when a store does get them in they fly right back out the door.