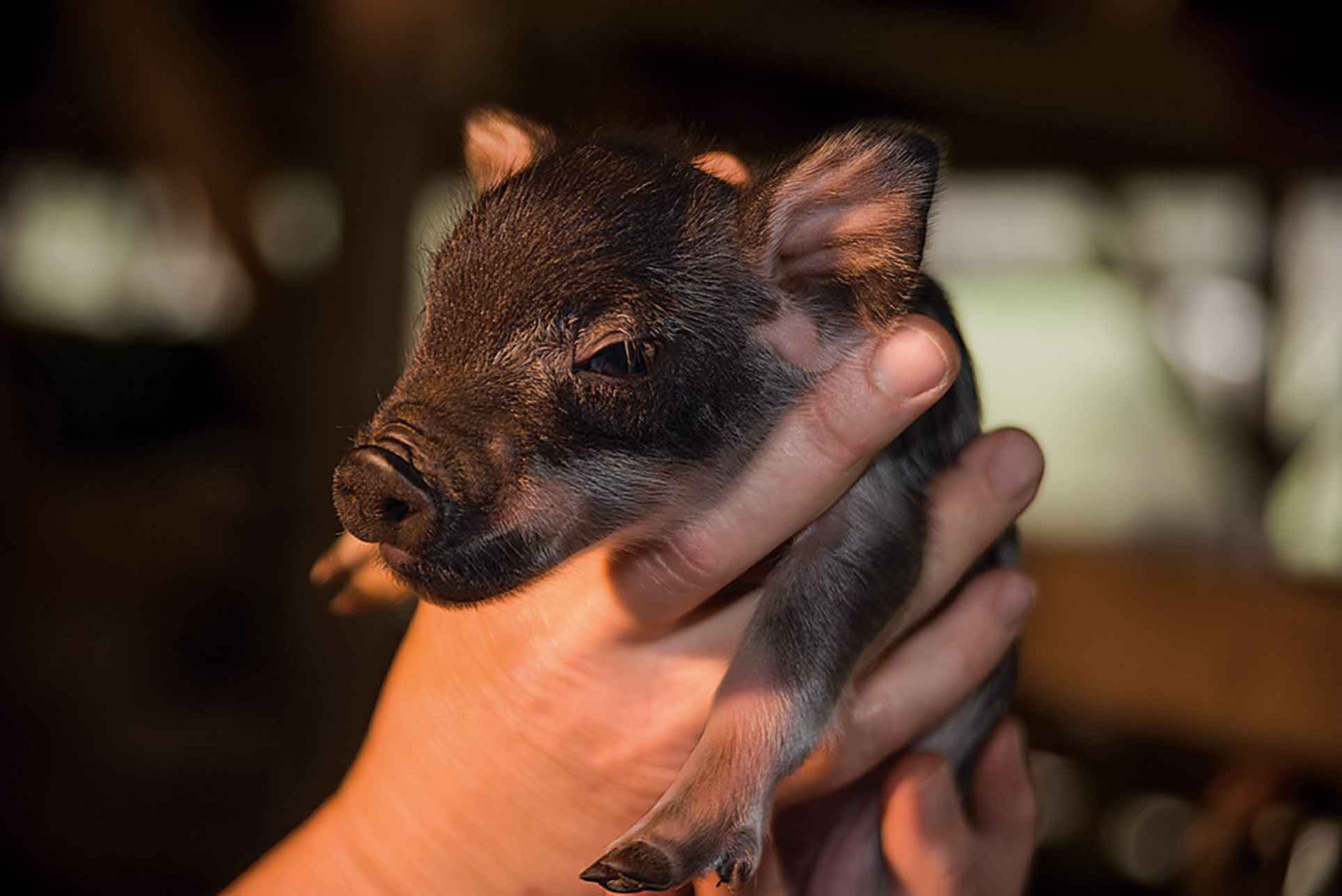 Karen Overton came back to Lebanon, Tennessee determined to make significant changes on the old family farm in order to survive long-term. Her grandfather had beef cattle for many years. She felt modern economic dynamics pushing her in a different direction.

“My parents had other careers and weren’t sure what to do with the farm as they got older. The kids didn’t seem interested in farming. Then in 2008, I said I’d give myself three years to get a business going here,” she says.

By then, her own work experience was quite diverse. She worked as an archeologist on digs across the U.S. for 11 years. Then she moved to New York and helped manage her twin sister’s art career for three years. 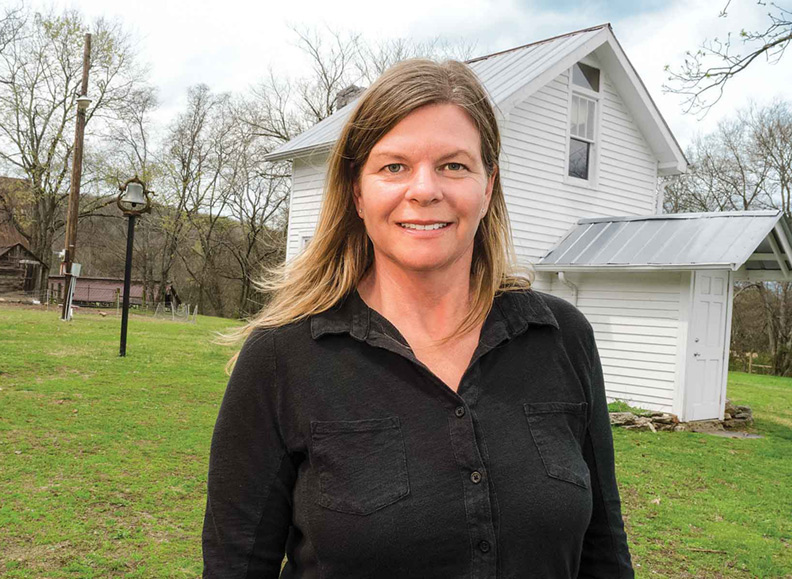 “I felt that I should come back home, so I did. I thought I’d do organic vegetables, so I put out 250 tomato plants and some beans, intending to take them to the farmers markets. I was gung-ho and ready to do this. But the markets said they  already had enough vegetables,” she says.

“So I started selling the majority of my products that first year to restaurants. I’d worked for 3-1/2 years at a pizza restaurant in Knoxville while I went to college, so I was comfortable talking to chefs and understood the way they like to purchase things.”

Conversations with those local chefs led Overton to producing broilers and eggs, then turkeys and pork. Eventually, a chef asked her to produce a special type of pork, so she started raising Mangalitsa hogs for that high-quality market.

“I didn’t think I’d like pigs. I’d never been around hogs. I drove to Iowa and bought two Mangalitsa sows  and six feeder pigs and a boar. I discovered it takes three times as long to grow out a Mangalitsa. They’re a charcuterie hog from Hungary, originally, and were for royalty. Chefs like them. They have up to 70% fat. Their shoulder steaks look like a ribeye. They look different from the pigs Americans are used to,” she says. 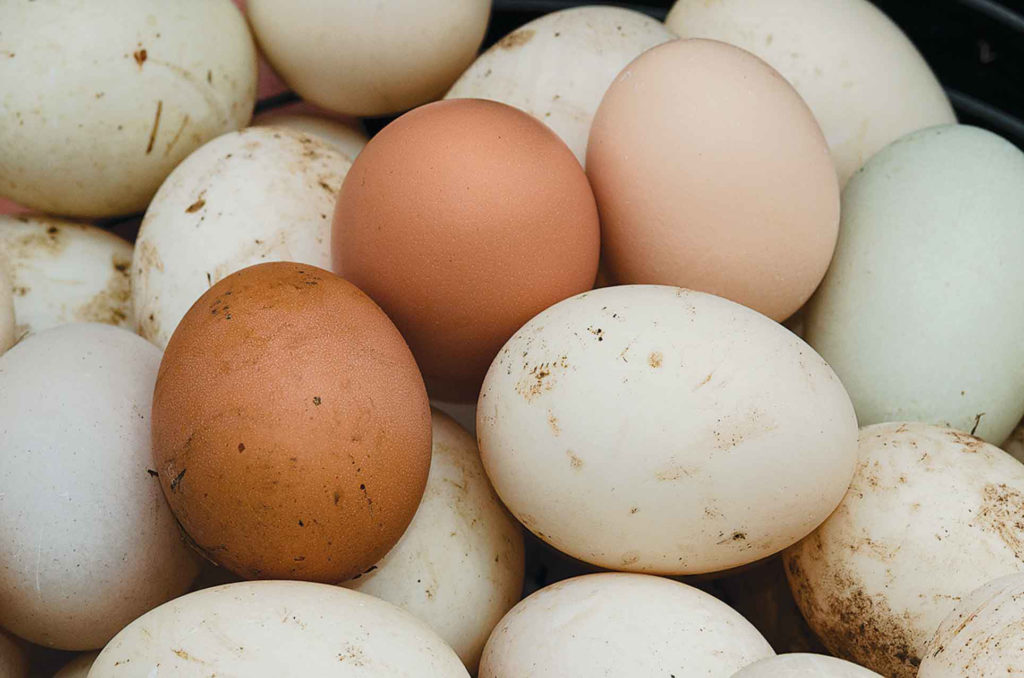 Creative thinking like that helped Overton establish Wedge Oak Farm. “She loves the family farm and its history and wanted it to continue to be a productive and sustainable farm. She and her family were also willing to work hard and put in long hours to make the ag business work. Another key is her understanding of marketing principles. She understood that she had to study her market and produce products that would fit her market. Karen ‘markets’ her products rather than just ‘selling’ her products,“ says Ruth Correll, Wilson County, Tennessee Extension agent.

Overton continues to expand her program. She hired chefs to teach her the art of butchering hogs. Now she has an on-farm commercial kitchen for entertainment as well as classes.