Brewing up a vision of a craft malthouse sprouting local grain in the Northeast, Andrea and Christian Stanley created opportunities for a burgeoning craft brewing industry, as well as for farmers in an area that had hardly seen commercial barley, rye, or wheat production for generations.

New understanding. To launch Valley Malt in Hadley, Massachusetts, the Stanleys had to jump-start the
entire supply chain, says Andrea.

“It was hard when we started seven years ago,” she admits. “The price of corn was pretty good, so when you talked to a farmer about taking land that could be in corn and putting it into grain, they had to look at the economics. We looked at the maximum prices brewers would be willing to pay for malt. We looked at wheat prices from one or two flour mills that were milling local wheat, figuring it was the same amount of work for the farmers.”

The Stanleys, who had moved from Boston, also had to prove themselves. 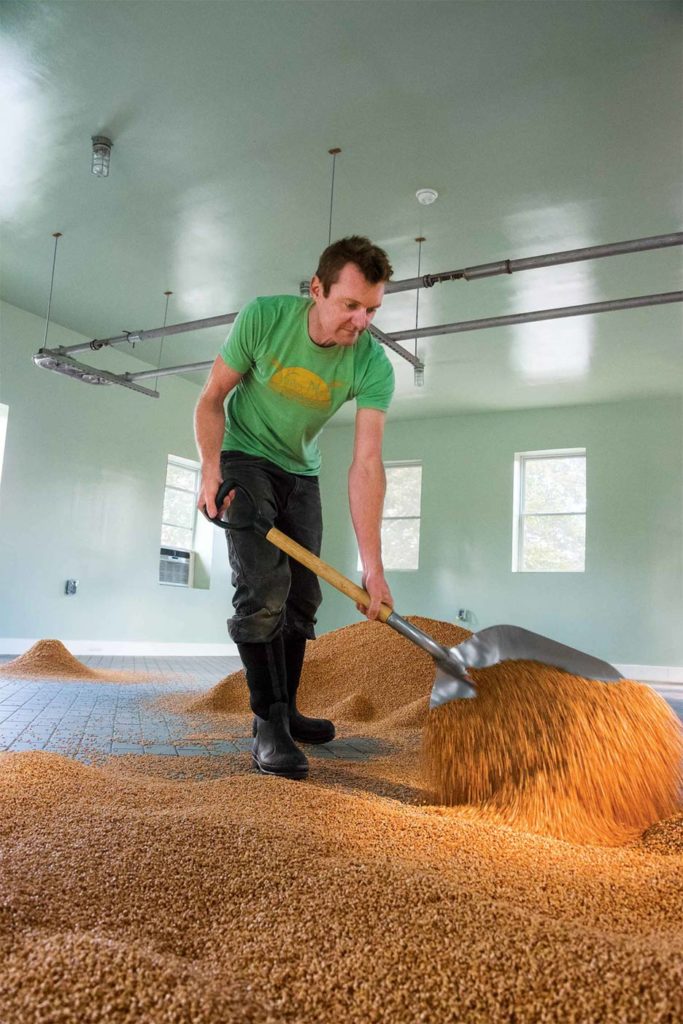 “Are you a legitimate business that’s going to pay?” was a common question, Andrea says—especially from some New York growers who had been stuck before with unsold crops they had planted for distillers.

“We tried to be the best possible customer, taking all the grain, paying high prices, and offering to dry and clean the grain if the farmer didn’t have the infrastructure,” she points out.

The Stanleys also ask the breweries and distilleries that buy their malt what they need in terms of quality, style, and quantity, adds Christian. He’s an engineer who focused on the machinery side of the business while Andrea, a former vocational rehabilitation counselor, attended North Dakota State University’s malting class and drummed up supply and demand.

Brewer support. Valley Malt’s commitment to communication resulted in its brewer supported agriculture (BSA) program. As with a community supported agriculture (CSA) operation—in which customers pay vegetable farmers in the winter for shares of the following summer’s harvest—the Stanleys collected $500 each from 10 brewers, along with a sales forecast. Then they passed the seed money to 10 farmers, linking each with a specific customer.

The program evolved quickly into a kind of cooperative structure, with brewer money forming a fund that growers could access if needed. 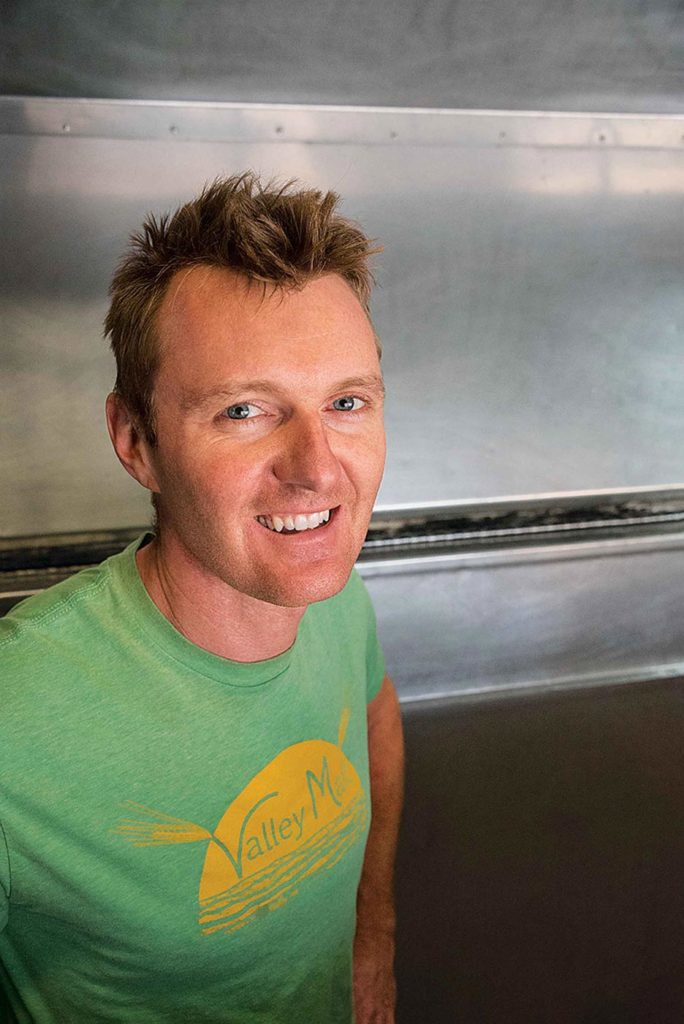 Christian Stanley started with a 10-pound mini malter and built Valley Malt’s capacity to 12,000 to 15,000 pounds per week.

“It’s building a connection and working together and supporting local farms,” explains Christian. “We’re in it to be in business with them.”

Farming Within The Box