Pumpkin patches and corn mazes are typical fare on agritourism operations in the fall. Hosting sideline activities like those can allow farmers to generate additional income without major disruptions to their standard operation. But on the other hand, some operators prefer to go over-the-top by adding a host of activities and attractions that essentially turn their farm into a fun park.

“The idea is to have something for everyone in the family,” says Tom Johnson, with Johnson Plants and Pumpkins in Belton, Missouri. “We started with a pumpkin patch 16 years ago and have added new activities nearly every year and the crowds have continued to grow.”

A corn maze—of course—was an early addition to the pumpkins, but other activities include U-pick flowers, vegetables, fruit, a baby animal corral, and pig races. A host of kids’ games include jumping pillows, a tunnel crawl, a barrel train, tire jungle, kiddie corn crib, ping-pong quonsets, a barn fort, and more. 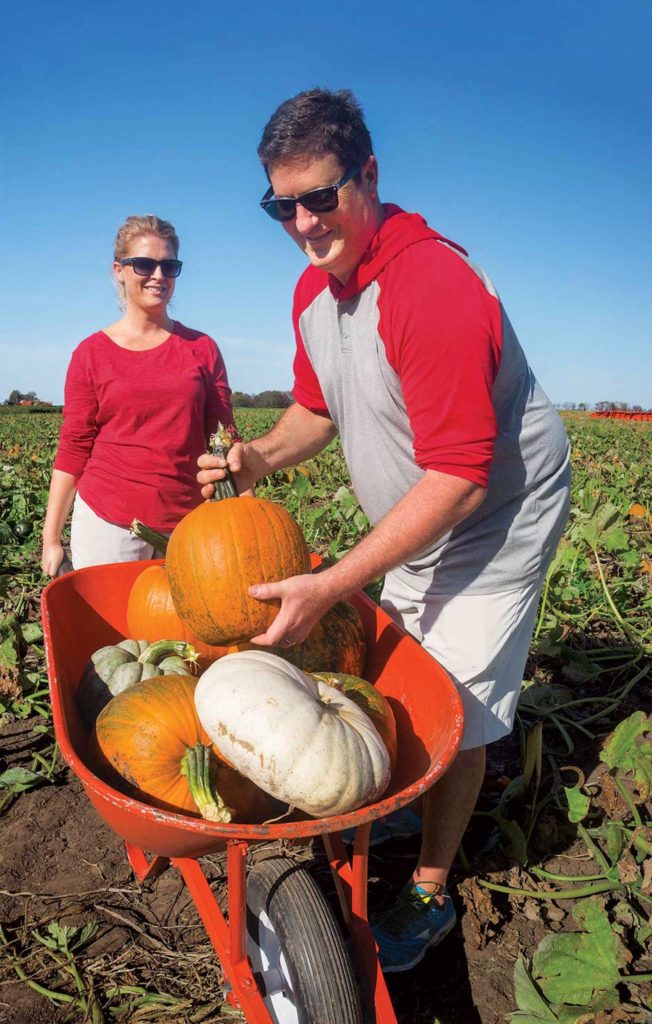 ohnson Farms made 300 wheelbarrows available for visitors once they discovered sales were limited by what people could carry.

“We also built a dragon-like pumpkin chomper from a bucket-lift, and a pumpkin cannon with a range of nearly one-half mile,” adds Johnson.

“Everybody likes to get out in the country in the fall, while the weather is still nice, and we give them a reason to stay all day instead of just coming out to get pumpkins. We want coming here to be a family tradition.”

The farm (johnsonfarms.net) is operated by Tom, his wife Shirley, their son Jim, and his wife Jeanne. It encompasses 160 acres with a 40-acre pumpkin patch and a 20-acre corn maze. “We annually host about 8,000 kids on school tours, and on a good weekend we’ll have more than 400 cars in the parking lot,” says Tom. 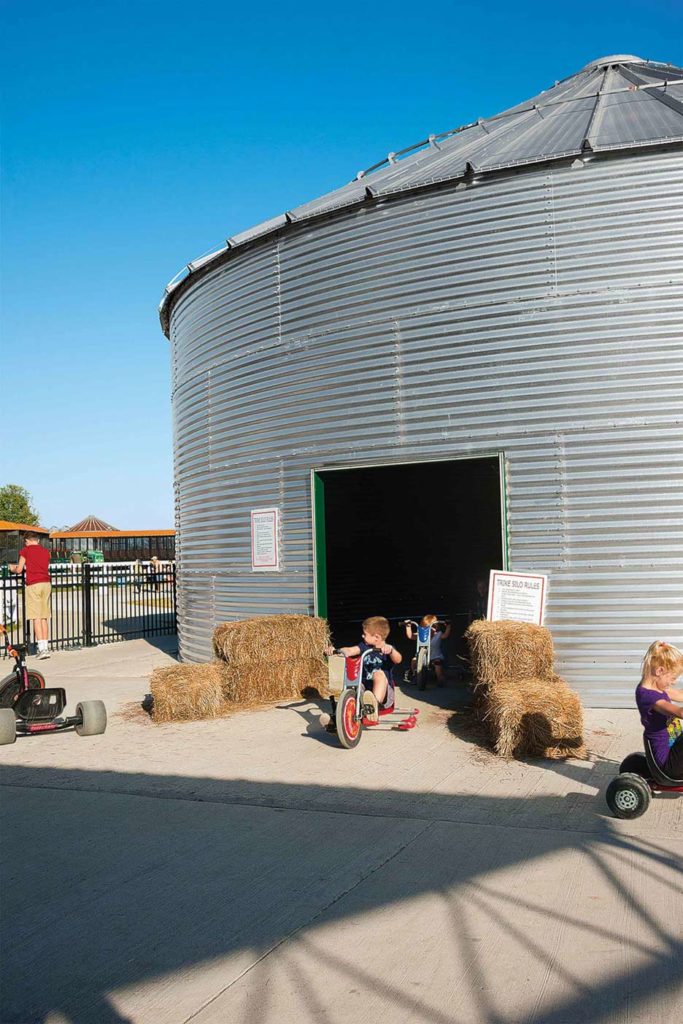 In addition to pumpkins and other U-pick vegetables and fruit, the farm features dozens of activities for every age as well as a snack bar and grill.

In addition to the fall season—which runs from late September to the end of October—the farm also sells bedding plants and flowers in the spring and mums in the early fall—25,000 of them in 90 different varieties to be exact.

The Maze Master. Hugh McPherson ventured into agritourism in 1997 with a corn maze on his parent’s New Park, Pennsylvania, farm. An annual corn maze is still the centerpiece of the Maizing Quest Fun Park that he operates today (mazefunpark.com), but more than 30 other attractions help to broaden the farm’s appeal.

“At first we added activities thinking we would give visitors to the corn maze something else to do, but we’ve found that new activities draw new people. We now get about 37,000 visitors a year,” says McPherson. 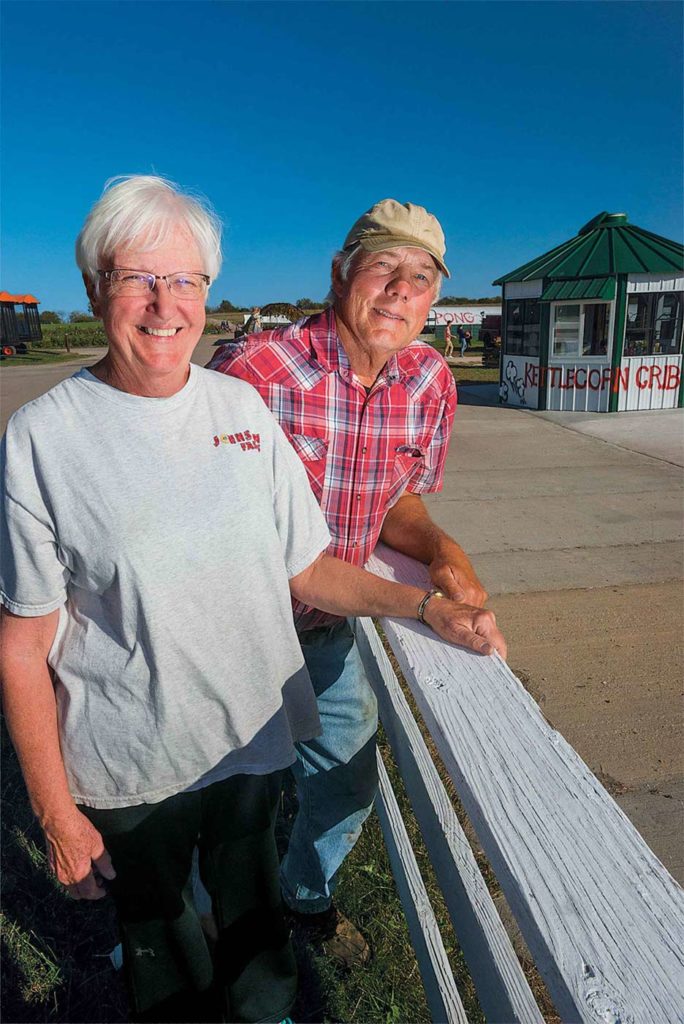 Tom and Shirley Johnson have turned a passion for pumpkins into a family fun and entertainment destination near Kansas City, Missouri.

“Our typical family is the parents, a child in a stroller, a middle-school student, and a teenager. It’s hard to take a group like that anywhere that they can all be engaged and entertained, but that is our goal,” he adds.

McPherson shares his 21 years of experience through a consulting business focused on designing mazes and helping others start agritourism ventures (mazecatalog.com). “We work with a network of more than 80 agritourism operators nationwide, and it’s fascinating to see what others are doing. Agritourism is exciting because there is so much diversity, and farmers are well positioned to take advantage of it,” says McPherson.