Africa's game ranchers are on the prowl for new opportunities.

Africa’s game ranchers are on the prowl for new opportunities.

The cheetah strides into view, a taut projectile of spots and shoulders and copper eyes, stirring a primal reaction among the visitors: she is a highly tuned predator and we are made out of meat.
It’s a thrilling encounter.

The cheetah is one of several apex predators at Rhino and Lion Nature Reserve, a private game ranch near Krugersdorp, South Africa. It’s about an hour’s drive from Pretoria and Johannesburg, which puts the park within easy reach of 11 million locals, as well as many of the 13 million tourists who visit South Africa each year.

Many of those visitors come to Africa hoping to see wildlife—to photograph, hunt, or just marvel at some of the continent’s spectacular creatures. Some of those encounters will occur in South Africa’s legendary national parks. Others will happen on one of the country’s game ranches. 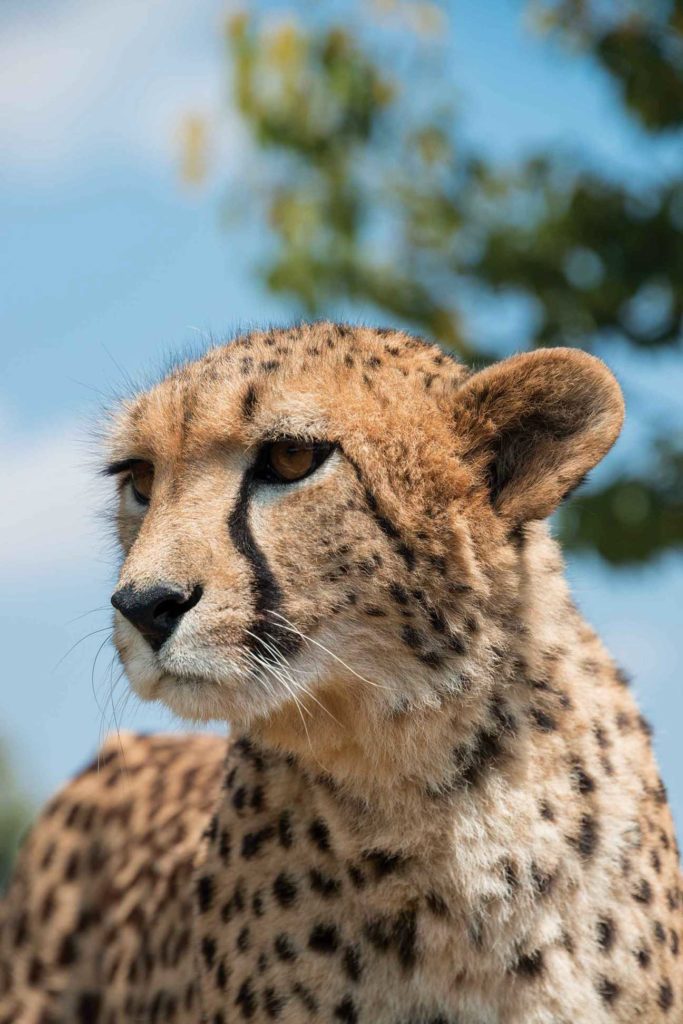 Amazing turnaround. A generation ago, tourists would have had a hard time seeing wildlife at all in South Africa other than in government reserves. A century of  limitless hunting, the slaughter of wildlife to protect livestock from competition and disease, drought in the 1930s, and thousands of miles of migration-blocking fences pushed wild animal numbers to as few as 600,000 by the 1960s. Now there are more than 18 million head of game, notes Ellis Lourens, owner of Monate Game Lodge and co-owner of Thithombo Game Breeders in Modimolle, near Pretoria.

Like the Lion and Rhino Nature Reserve, Thithombo started as a private retreat for its owners. In 2012, Lourens and his partner began game breeding and venturing into eco-tourism.

Thithombo was part of a wave of private game ranches launched after South Africa’s government passed a 1991 law that permitted private ownership of exotic animals. That created opportunities for breeding, eco-tourism, game products like meat and skins, and hunting. On marginal land, many farmers see greater profit in game than in drought-prone crops. 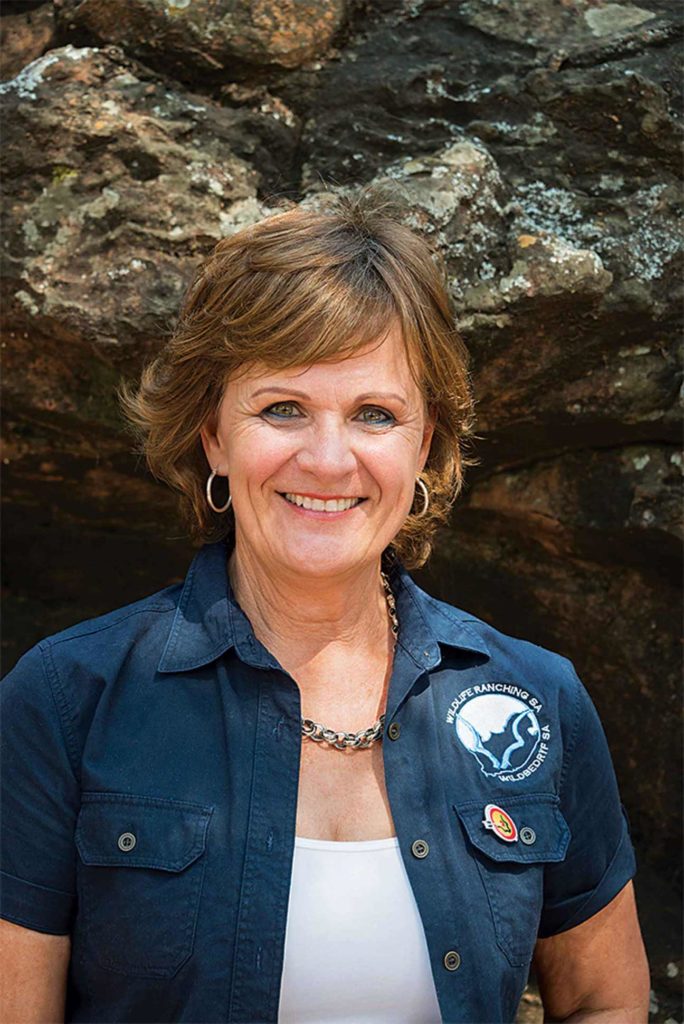 Big ticket. As many as 200,000 locals with a taste for game spend an average of $2,380 per hunt, according to a study by Absa Bank. The same study calculated that 9,000 foreign trophy hunters averaged $10,437 per visit in 2012 to stalk big game on wildlife ranches. Game ranches are also promoting non-consumptive tourism like conferences, weddings, and photo safaris. And the industry is helping promote workable regulations and infrastructure, Kitshoff-Botha notes, and working to boost commercial game meat sales at home and abroad.

American adventure. Many U.S. states are home to game ranches, notes Charly Seale of the Exotic Wildlife Association in Ingram, Texas, which represents about 5,000 operations.

A small herd of Axis deer could be worth much more as breeding stock and trophy animals than a handful of cattle, he says. But wildlife ranching takes planning and expertise.

“Know your species,” Seale cautions investors. “Decide what you can raise on that land. Then develop a business plan and stick with it.“