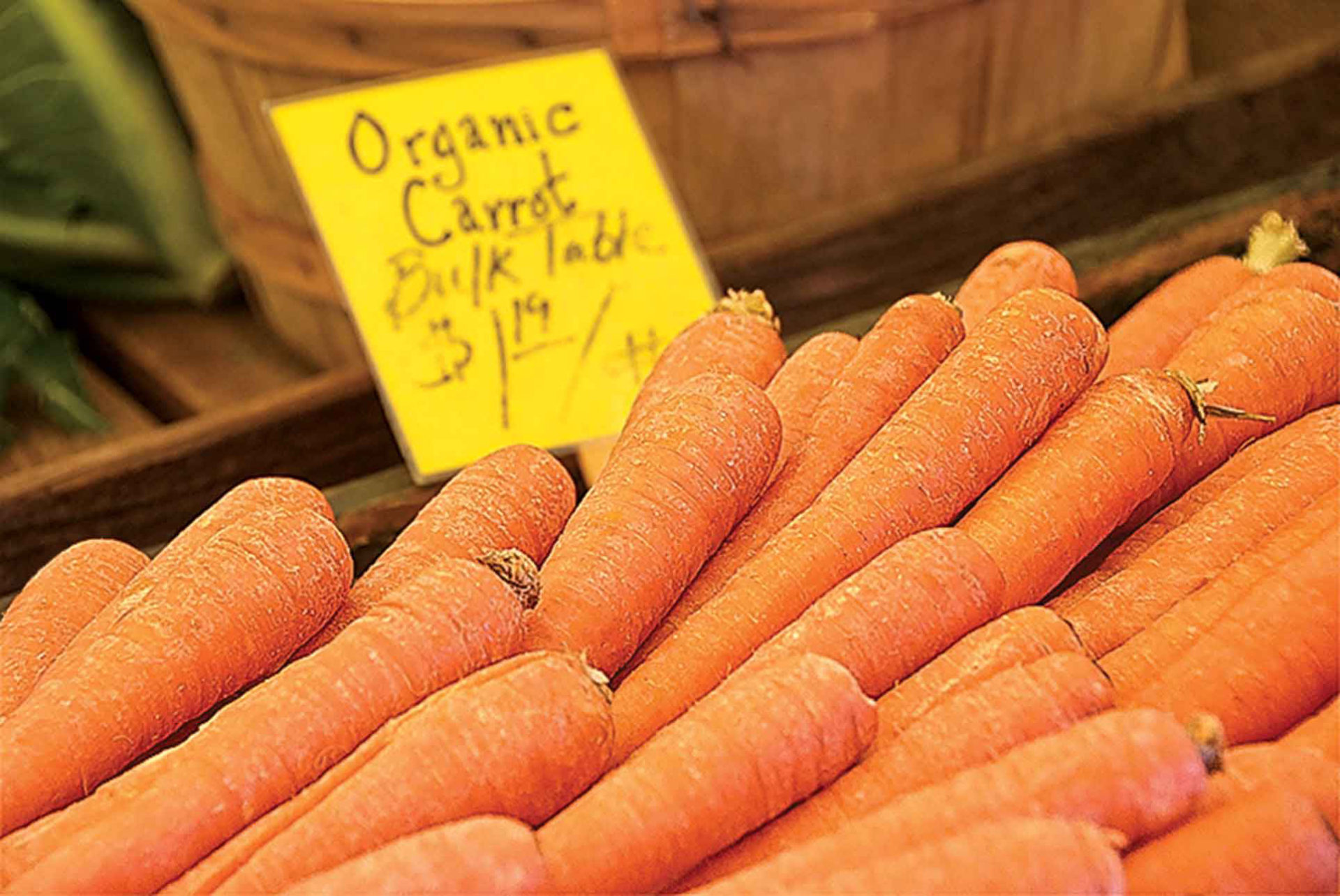 With $7.6 billion in farm-gate receipts in 2016—a 26% jump over the previous year’s sales—the organic market offers great opportunity to many farmers, but the transition from conventional to organic production can be a long road.

For land to be certified organic, it must be documented to be free of conventional pesticides and synthetic fertilizers for at least three years.

For Matthew Koziol and Natalie Johnson of West Brookfield, Massachusetts, that wasn’t much of a challenge—Johnson’s farm had cycled out of dairy years before. Those fields, and similar ones in the area Koziol started leasing for hay production, had not seen inputs or management of any sort for well over three years.

“It was not a stretch of the truth to say, ‘this field has been fallow for the last three years,’ and have the landowner sign off on it,” Koziol notes.

Natural fit. Near Attica, Indiana, Dan DeSutter is in the first year of transitioning 1,250 of his 4,500 acres to organic production. He hopes premiums for organic corn, soybeans, and wheat will help make up for the lower-profit years in cereals and pasture that are vital to his soil health program. 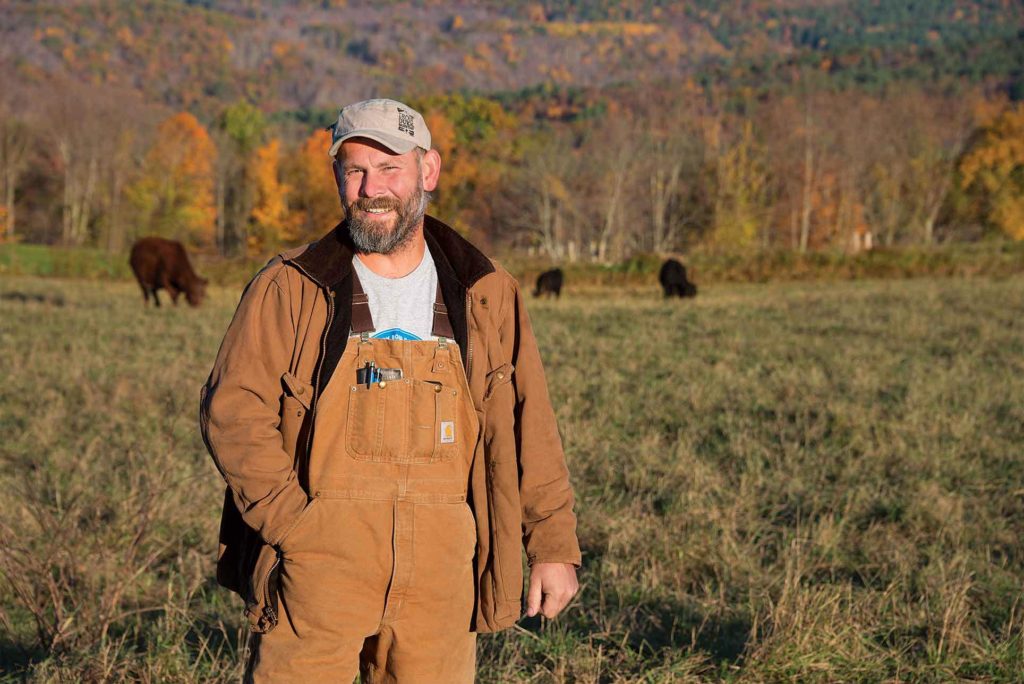 “We have to balance economic and soil health goals,” DeSutter says.

Fortunately, he notes, his approach to building soil health neatly covers his transition period to organic production. A field that spends years in pasture building up its microbial community below ground also supports a cow-calf herd on the surface. Meanwhile, DeSutter is running down the clock on organic certification.

Organic weed and pest control can be more difficult. Inputs—especially fertilizer or feed—can be expensive and hard to find, and labor demand often increases. Once a field is certified organic, price premiums can compensate for those cost increases. But most transitional farmers are paying stiff organic production costs while reaping soft conventional prices.

Creative models. Though a federal transition program was shot down last year and many banks are reluctant to lend to transitioning farmers until they prove themselves in the organic sector, booming demand for organic food could help ease the pain. 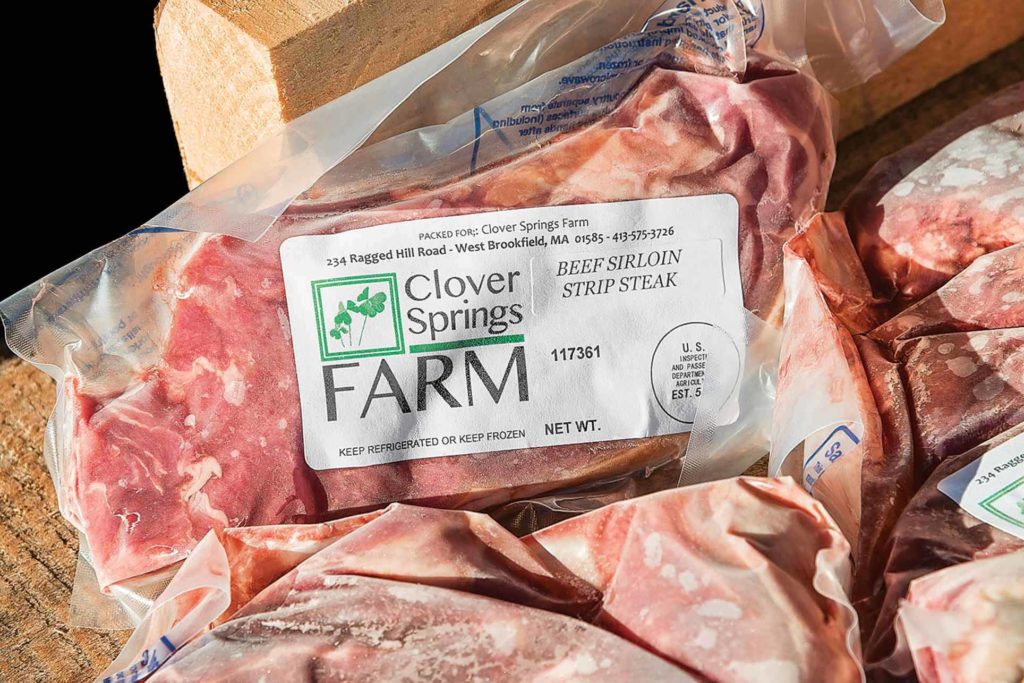 Katz explains that some organic food processors—including companies that have had to import certified organic ingredients to keep up with expanding needs—are seeking ways to increase domestic supplies.

Some have engaged transitioning farmers with sweetened contracts that promise special premiums for transitional crops to help encourage them to make the switch to organic.

Meeting buyers—and input suppliers, certifiers, and sources of advice—is as important as learning how to grow crops organically, Katz emphasizes.

He says the big question is, “Who is going to be in my ecosystem?”

Koziol found himself in a comfortable ecosystem. He learned to use wood ash from local furnaces as fertilizer, and to grow his own hay when he realized he couldn’t buy good organic fodder. He and Johnson price their beef to suit local markets.