One of Idaho’s most precious natural resources is out of sight, but never out of mind for farmers. It’s underground, the vast aquifer beneath 10,800 square miles called the East Snake River Plain. After decades of steady withdrawals, that subsurface bank is now getting regular deposits.

Less out, more in. Faced with groundwater levels declining by more than 200,000 acre-feet per year, water calls by surface water users with senior water rights, and reduced river flows that threatened hydroelectric generation, Idaho’s water users sat down with each other and state officials to hammer out a plan.

Idaho had three advantages in crafting a plan with water users, says Brian Patton, executive officer of the Idaho Water Resources Board. First, all water in its natural courses is property of the state, which centralizes management decisions. Second, Idaho legally recognizes the link between groundwater and surface water draws, which  is called conjunctive management. Third, the cracked basalt of the Eastern Snake River Aquifer is ideal for managing the aquifer—water flows in quickly, and the rock doesn’t compact and subside like tight basins formed from clay and sand, which can’t be fully refilled. 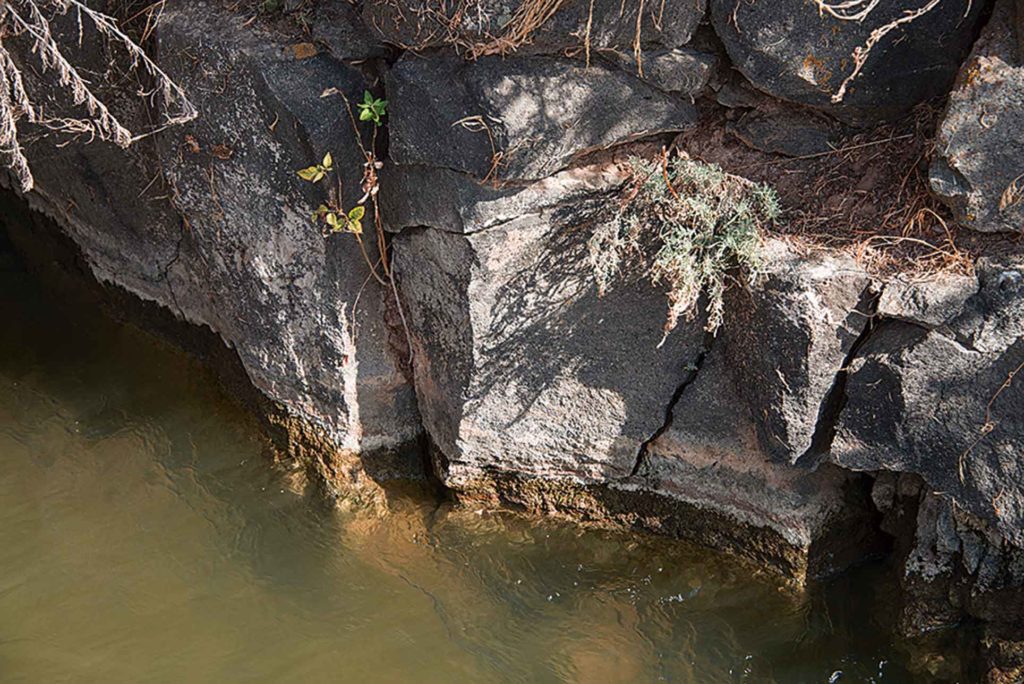 Basalt in Idaho allows water to flow quickly to the Eastern Snake River Aquifer, and doesn’t subside when water is removed.

Groundwater pumpers agreed to reduce their withdrawals by 240,000 acre-feet per year, increasing their water use efficiency, planting less-thirsty crops, or even taking land out of production. Meanwhile, the state directs winter flows into recharge basins, where 250,000 acre-feet of water will sink into the ground annually by 2024.

Stop and recharge. “One of these is designed to stop the drop and the other is designed to recharge the aquifer,” says Wesley Hipke, recharge project manager for the Idaho Department of Water Resources.

Following a pilot project in 2013, Idaho began flooding rangeland—mostly on federal property—in earnest. That’s meant winterizing some canals and building some new ones.

Still, Hipke says Idaho’s cost of water runs $7 to $13 per acre-foot—plus construction costs that have added an average of $5 per acre-foot at the start of the project. That’s far less than in many states, making recharge feasible.

“If you have the big, open land, it’s hard to beat basins because they’re just cheap,” Hipke points out.

The sand-and-gravel aquifer is a great candidate for recharge, Reba notes, but it’s covered by a layer of clay that makes it easy to flood rice fields but hard to get water into the ground. Pumping into discharge wells could work, but the state requires pumped-in water to meet drinking water standards, raising costs. 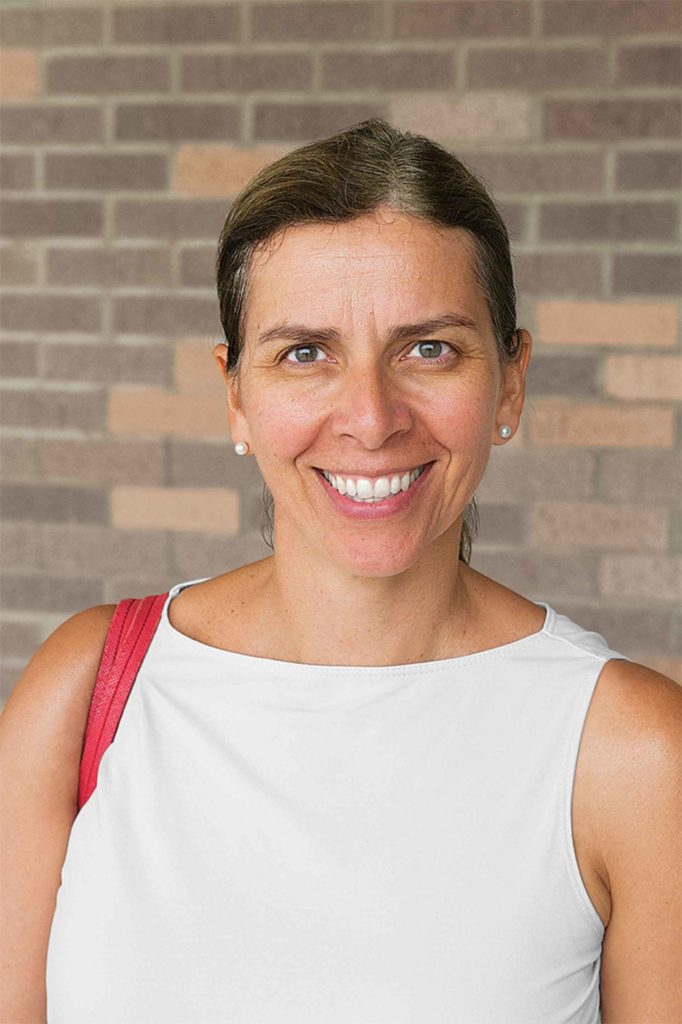 “We’re really moving away from direct injection and trying to focus our efforts on passive artificial recharge through infiltration,” Reba says.

Reba believes farmers’ reservoirs could act as settling ponds, removing sediment—which can interfere with infiltration—and excess nutrients. The water could then be transported to areas where it can soak into the sand and gravel, which acts as a massive filter, and ultimately recharge the aquifer.

“That confining layer of clay isn’t constant,” she notes. “It’s thin or nonexistent in some locations. So we’re working to understand where that occurs.”

In Idaho, Hipke is bullish on recharge.

“I’m a really big fan of managing the aquifer holistically,” he says. “We need to look at it as a whole and as a group.”