Almost everyone has heard, “Never put all your eggs in one basket.” A study, “Redesigning Canadian Prairie Cropping Systems for Profitability, Sustainability, and Resilience,” led by Joanne Thiessen Martens and Martin Entz, at the University of Manitoba in Winnipeg, found it’s a good strategy for farmers too. It found that the more diversity an operation has, the more resilient and sustainable it becomes environmentally and economically over time.

Their study examined the impact that familiar approaches like increasing the number or the genetic diversity of crops grown in rotations and integrated crop/livestock systems had on farms over time. It also looked at whether annual polycultures, agroforestry, or farmscaping (purposefully redesigning farm landscapes to increase their overall biodiversity), could help farms weather adversity.

“Our research confirmed that having diversity is a very, very important part of a resilient farming systems,” says Martin Entz. “This is no big surprise. It’s one of the few things farmers can do to hedge their bets.”

“On a very simple level, having a more diverse rotation or including both crops and livestock on the same farm fosters a robust ecosystem,” says Joanne Thiessen Martens. “This aids beneficial organisms like pollinators and the natural enemies of insect pests, and builds soil organic matter to keep nutrients in the fields where plants can use them so they don’t pollute our waterways.” 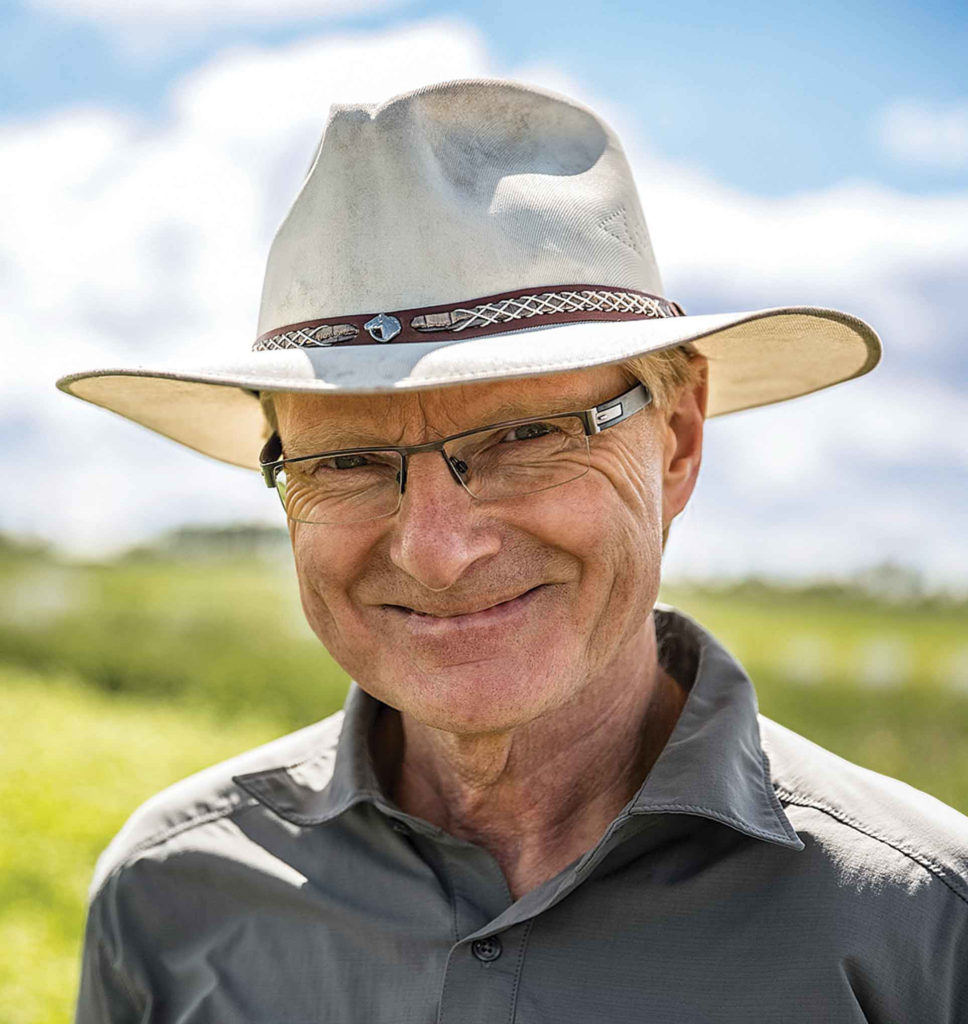 Martin Entz, top right, says that diversity is one of the central pillars of a healthy natural ecosystem so it only makes sense that it would help farms to become more economically and environmentally resilient too.

It‘s much easier to profitably integrate more diversity into an operation that has both crops and livestock, Thiessen Martens says. Land can be rotated in and out of annual and perennial forages to control problem weeds and build up organic matter. Spreading manure has many benefits too. However, modern cropping equipment has also made it easier to increase your operation’s diversity without adding livestock.

For example, Colin Rosengren, a small grains producer from Midale, Saskatchewan, adapted precision variable rate technology to grow annual polycultures. He intercrops alternating rows of flax/chickpea or canola/field pea/lentil using a multi-tanked airdrill and then separates them after harvest. This increases his odds of having a good crop regardless of whether it’s a wet or dry year.

The technology also allows his cropping mixes to be customized according to the landscape, Rosengren says. He increases the population of lentil and decreases pea on hilltops, and then does the opposite on lower ground to match the terrain with their water use efficiency. 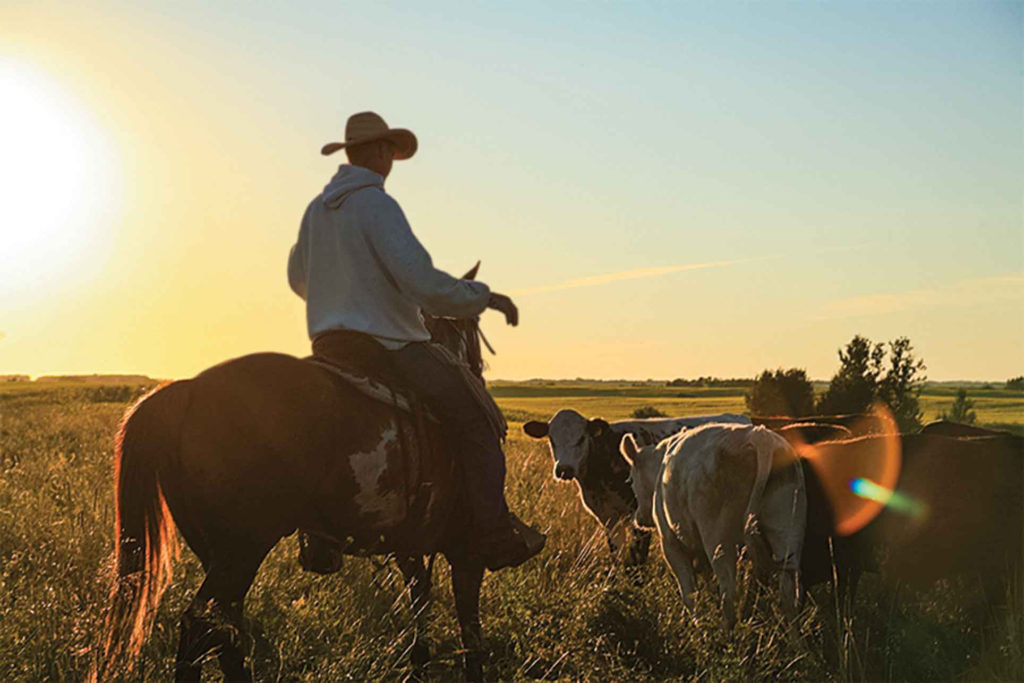 “Doing this plays to the strengths of both crops,” Rosengren says. “It really pays off in wetter years, like 2016, because it allows both to excel.”

The swings in weather patterns over the past two years really demonstrated to farmers the importance of having diverse rotations, Entz says. They are adapting and making their farms more resilient. But there is a need for more farm extension work to help them to take it further.