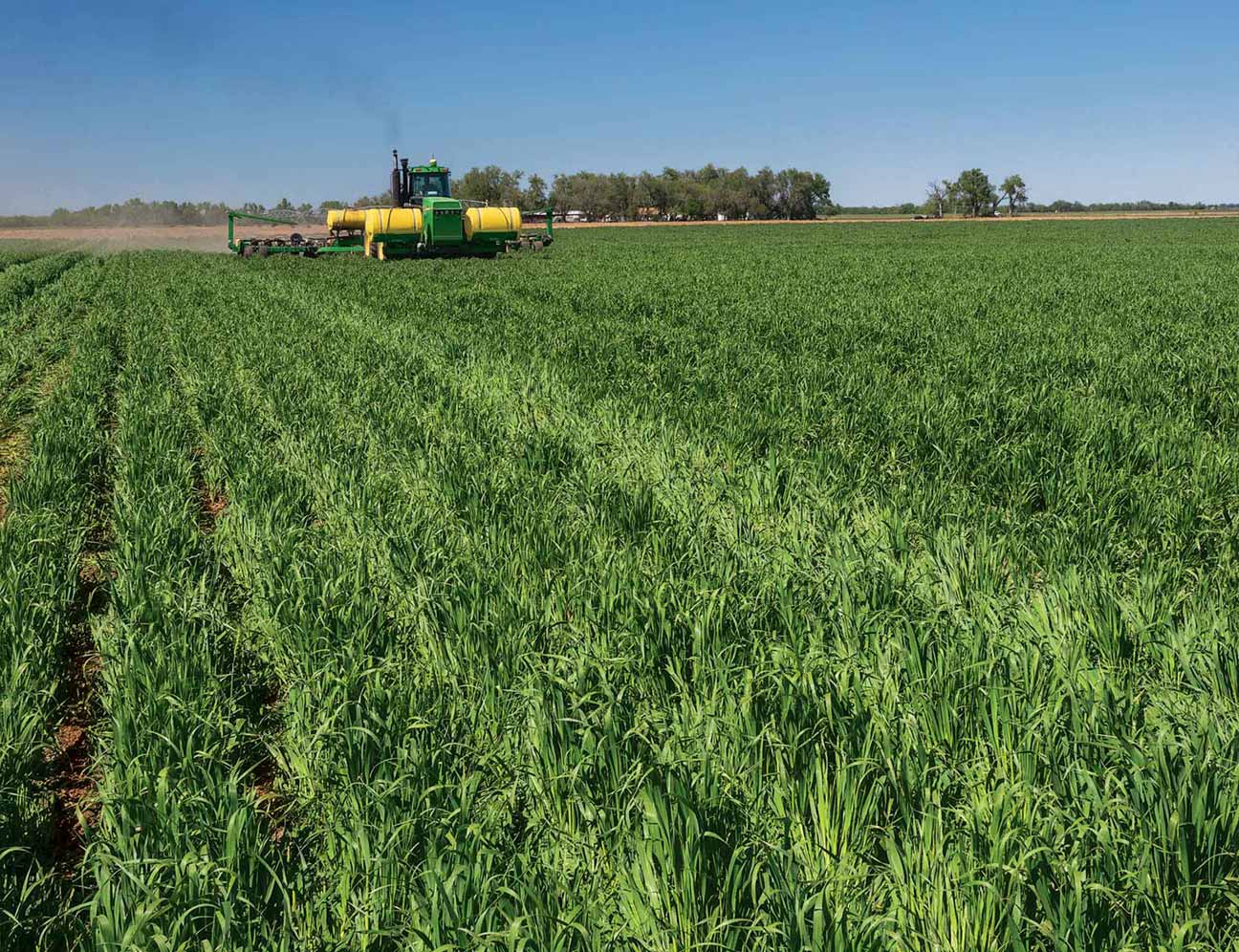 The newest idea in the soil health craze is likely stirring plenty of coffee shop banter. Planting corn, soybeans, and other crops into a living cover crop that is often three to five feet tall—a practice known as planting green—challenges the age-old image of a good seedbed.

Planting green advances the already unique idea of planting into the residue of a previously killed cover crop. However, instead of killing the cover crop a week or two prior to planting, it’s allowed to grow until planting—or even days or weeks later.

A recent Penn State survey of no-till growers revealed a multitude of reasons some were already planting green, including extending erosion protection, managing soil moisture during planting, enhancing soil organic matter levels, and providing an alternative habitat for slugs—a frequent pest in no-till systems. At various soil health and no-till conferences this winter, Hill and other growers who’ve gone green shared their advice on the practice.

“We used to think that the sooner we terminated the cover crop the better our seedbed would be, but we’ve learned differently,” says Hill. “Plantability is much better with a live cover crop—there’s less compaction in the seed slot, and if it’s wet the growing cover crop dries the soil. There’s also an insulation affect—we can plant probably two weeks earlier and be protected from cold temperatures. Unless conditions are very dry, we don’t terminate the cover crop until two weeks after planting-. It takes three weeks to die, so you can’t row the corn for a month, which adds to the coffee shop conversation.”

Hill stresses the importance of starter fertilizer (45 lbs. both N and P) with the seed and near the row. “We include clover and rape with barley or cereal rye in our cover crop mixes, but those cereals tie up about all of the early nitrogen that the corn needs.”

“We also have a crop roller because if planting is delayed until the rye or barley is over 18 inches high then the shading will hamper the corn, so we roll it right after planting,” he adds. 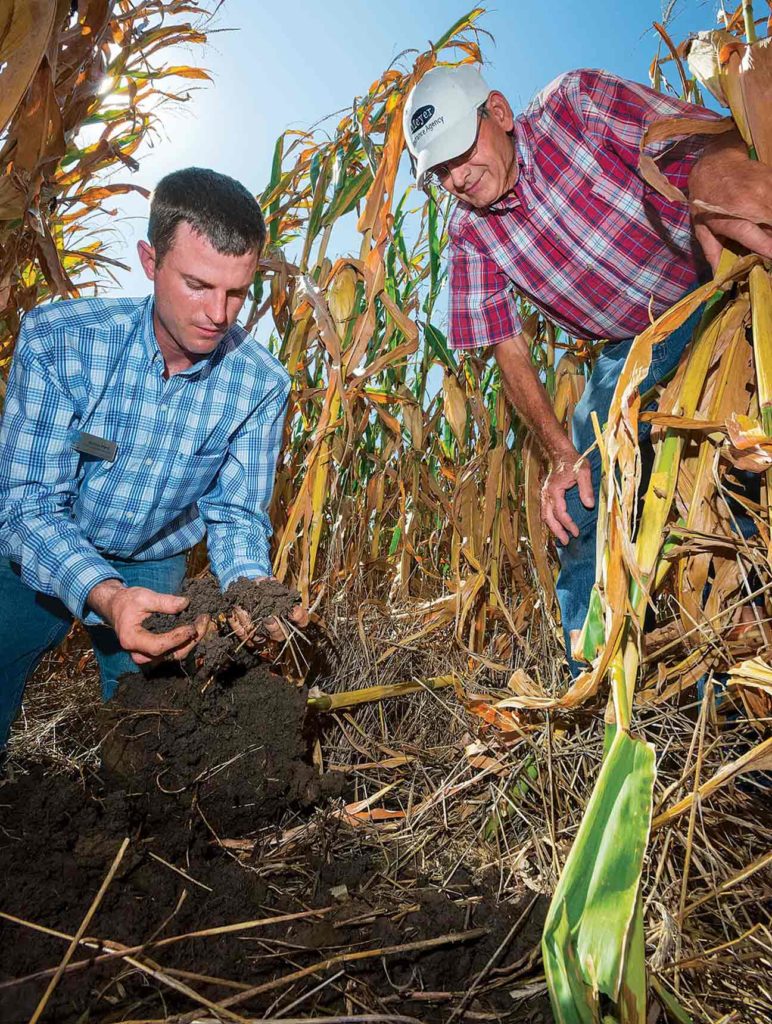 Hill also likes to use herbicides to manage the cover crop before planting. “We spray it with dicamba and 2,4-D to take out any broadleaf weeds. This also stunts the cereals to keep them from getting too tall.”

“Don’t do the whole farm the first year, and start with soybeans—-they’re more forgiving than corn. Also, a lodged cover crop is a real problem. Know the fertility level in your fields and don’t seed more than 30 pounds per acre of cereal rye,” he says.

“Use starter nitrogen—much of the allelopathy in corn that’s blamed on cereal rye is actually a shortage of nitrogen—it’s tied up in the rye and won’t be available until later.”

Groff adds that seeding too shallow is also a common problem, especially if the cover crop is rolled prior to planting. “The layer of thatch will affect the planting depth, so use plenty of down pressure. I like to use heavier blades on the planter openers and eliminate the no-till colter, especially with air or hydraulic down pressure.

“Closing the seed trench is a challenge when planting green,” adds Groff. “Spiked closing wheels may tend to wrap—especially if residue movers are run deep enough to tear cover crop plants out of the soil.”

Fine tuning. One surprising problem is that pollen from the flowering rye cuts off airflow to the radiator of the planter tractor. “You can solve this by planting or rolling in the morning when foliage is wet, or by planting triticale, but we may just have to live with some things,” says Groff.

Planting into 4-foot tall rye has its challenges, but Johnson, Nebraska, farmers Ron and Lane Meyer say the benefits offset them. “The biggest frustration is with closing the seed trench,” says Lane. “A rubber closing wheel won’t close it and a spiked wheel wraps with rye–especially if it’s headed and the stems build up lignin. We’ll try different closing wheels in an attempt to solve this problem.”

Lane adds that proper fertilizer placement is critical—he puts 100 lbs, per acre of nitrogen 5 inches beside the row and 5 1/2 gallons of 8-19-3 starter under the seed. “Planting green may not be for everybody, and there will be some bumps along the way, but the benefits to weed control, moisture savings, and soil health are more than enough to keep us on board,” he says.

A bit of wine for gourmet beef.