“If anyone has an idea, I listen.”

Palm Beach County, Fla., farmer John E. “Buddy” McKinstry has but one rule for farming, and it has served him well. “If anyone has an idea, I listen. It doesn’t mean you have to do it, but listen.”

As a result, he says, “My deal is a little different than most growers in town.”

Buddy began his career working for other farmers, as his dad did. He then started JEM Farms in 1994 growing vegetables and has built numerous joint ventures off it since, including crop shares, a packing house, and a sales company. His son Shaun serves as the farm manager, and his daughter Erin joined recently as the sales and marketing manager.

Nothing the McKinstry family does is for the sake of routine. And it seems there is a lesson for any farmer across the country in the little things they do.

Each crop season, which is multiple times a year for produce, they evaluate the market first.

“Some people plant and hope to sell it,” says Buddy. “We are trying squash this year because one of our partners wanted to. Our first step was to talk to our sellers to ensure they know it is coming and can sell it.” 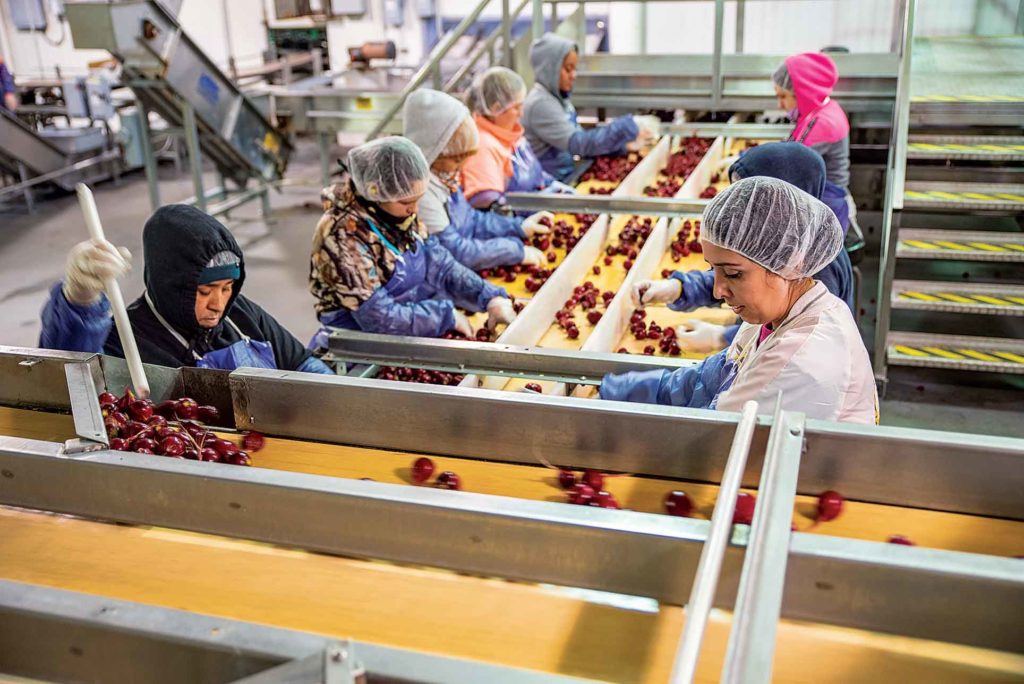 The McKinstrys operate their packing house with the Roth family, who run a radish line. During peak times, they employ 300 to 400 people, six days a week.

They also closely watch consumer trends. “Consumers are showing us that they prefer convenience over organic,” says Buddy.

One of the family’s main crops is sweet corn. In 2006, they partnered with another farm family to build a packing house so they could control the end-product quality and package into trays of four, pre-shucked ears.

Paying close attention to pricing trends also helps them decide what to grow.

“I like growing green beans, and we’ve grown as many as 3,000 acres of them. But I don’t now because it’s probably one of the worst for price volatility,” Buddy recounts with frustration. “It could be $20 on Friday, $8 on Monday and $15 on Wednesday. It’s like a yo-yo.”

And they don’t just plant when it is fit, either. They plant based on market timing and their harvest crews’ capacity.

“We plant for a specific crew,”  Shaun explains. “My planting schedule is first based off what the packing house can sell and second what each crew can pull.”

He estimates the average age of their crew is 50, and it’s rising because very few younger workers are coming in.

“It is a hard life; they don’t want it,” Shaun says…so the McKinstrys treat their workers well. 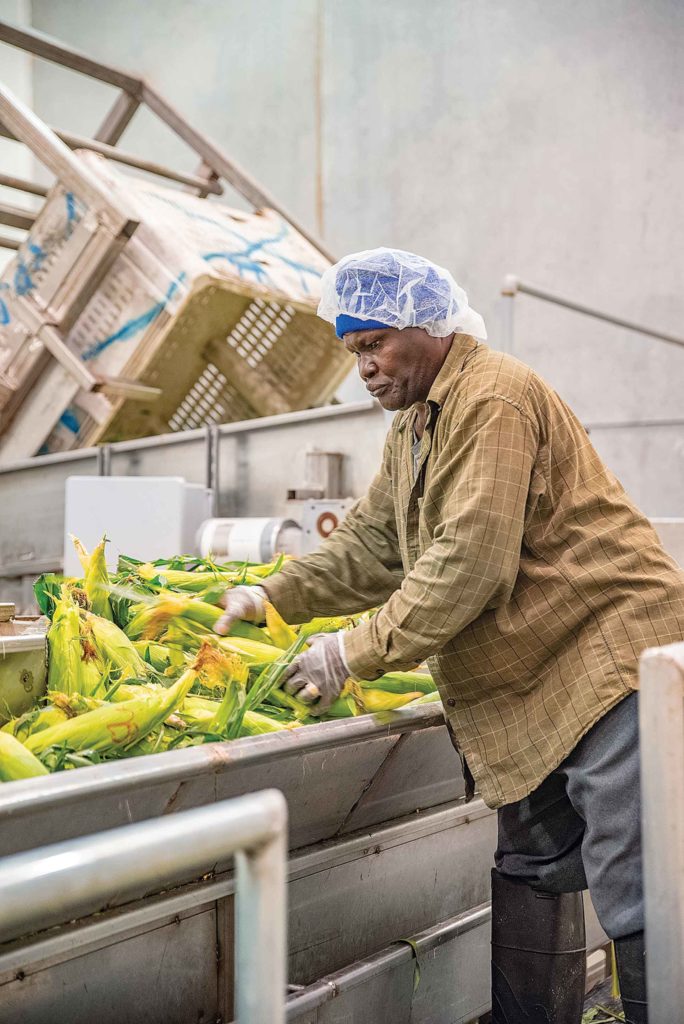 “Cabbage and corn crews are paid by piece. Some farmers may run four crews to our three, but this makes our guys so much more money. In the end, you have these real strong crews who stay together and come back,” he says.

They all agree farming in Florida is a struggle day-to-day because of food safety issues and environmental regulations. But they are succeeding by staying a step ahead and hiring specific help, such as a crop scout, and bringing things like packing and sales inside the business.

“I wouldn’t like to have my scout on staff. It is better to have a third-party person,” says Buddy. “The same is true for the person who does our food safety checks.”

“It is getting harder to squeeze out a profit,” says Shaun. “Being vertically integrated with our packing house and sales office is helping. Our salesman is expanding our business in new ways.”