In less than a generation, Brazil has catapulted from farm frontier to global powerhouse. One of every three bushels of soybeans worldwide grows in Brazil. The country’s corn shipments have quadrupled since 2000/2001, making it the world’s number-two corn exporter. Brazilian seed breeding stations develop varieties for export to Asia and North America. Cattle herds whose founders scoured India for breeding stock in the 1960s are now providing Zebu genetics to Indian buyers.

Second harvest. Most Americans’ minds jump to soybeans when they think about Brazil. That’s not surprising, as the country produces more than 4 billion bushels of beans each year. But Brazilian farmers get even more excited about corn, especially safrinha. This double-crop winter harvest of short-season corn is planted in the fall after soybeans in many parts of the country.

“A few years ago, most of our corn was grown in summer,” says corn breeder Luiz Pires of KWS Seed’s breeding station in Cambé, Paraná. “Now more than 70% of the total corn we grow in safrinha, the second harvest.” 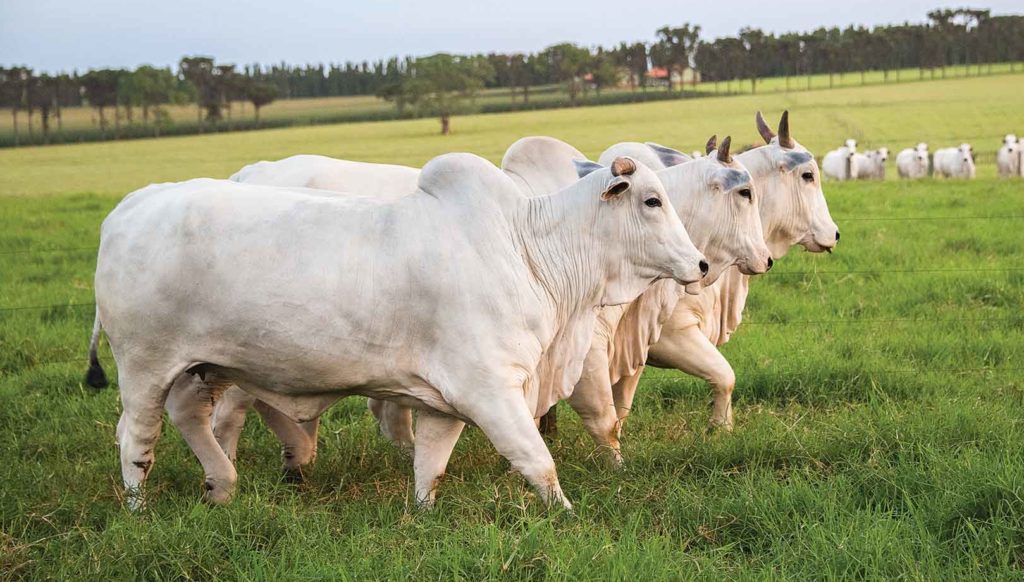 The “little harvest,” the safrinha has nearly tripled from 30 to 80 million metric tons (MMT) per season over the past 15 years. Pires says disease-resistant tropical inbreds crossed with temperate lines that shorten maturity to 135 days yields hybrids ideal for winter production in much of Brazil. KWS is also testing its winter hybrids in China and Thailand. (Just down the road, GDM is developing DONMARIO brand soybean varieties in conjunction with its U.S. breeding centers.)

A 2016 report, by Ed Allen and Constanza Valdes of the U.S. Department of Agriculture’s Economic Research Service, warns that Brazil’s safrinha crop challenges American growers. Not just because of its size, but because it enters the market at the same time as the U.S. corn harvest.

Some of that corn is staying local to power Brazil’s meat industry.

Frísia, a $600 million, diversified cooperative with deep roots in dairy, is steadily building its new pork enterprise from 2,500 head per day in 2015 to a projected 9,000 per day in 2025. So far, domestic sales account for 85% of the co-op’s pork sales, but exports are projected to grow.

“We think that’s the way our animals should be treated,” he says.

Animal welfare practices also boost quality and keep Frísia in step with European customers’ expectations. But Cogo notes its pork exports are likely to grow first with Russia and China.

Paraná’s agriculture has close ties to India, too. In 1960, Celso Garcia Cid traveled to India and brought back 112 head of Zebu stock to invigorate Brazil’s cattle herd. His grandsons, Guilherme and Gabriel, run Fazenda Cachoeira 2C today, producing cattle that would have been almost unimaginable a half-century ago. 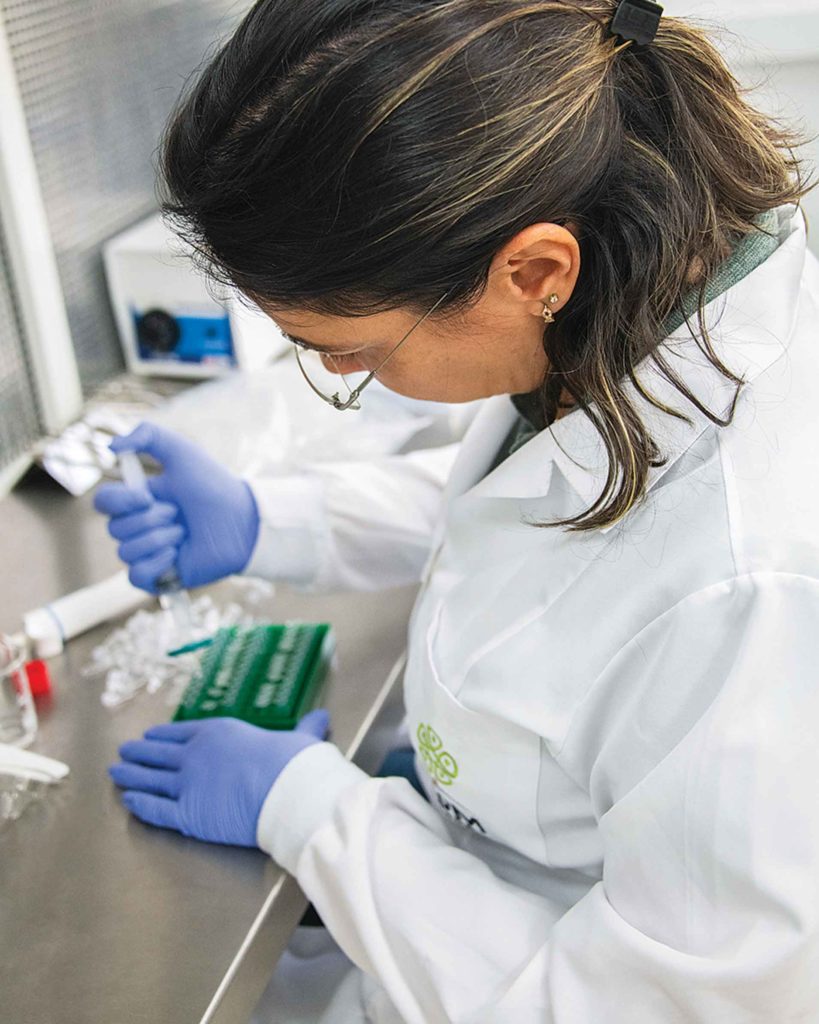 A technician at GDM Seeds in Cambé.

In Celso Garcia Cid’s day, it wasn’t unusual to slaughter an 880-pound steer after six years of grazing. Today’s Brazilian-refined Zebu genetics can yield a 1,320-pound carcass in two years on grass. Zebu-European crosses are excelling in the growing feedlot industry that now accounts for 13% of Brazil’s beef.

Faster path. One of the biggest drags on Brazil’s competitiveness has been a sparse rail system in a poor state of repair. It’s not unusual for truckers to haul a load of beans 800 miles directly from the field to an export facility.

Regis Prunzel is port manager for Cargill-Dreyfus joint ventures TEG, TEAG and TES in Santos/Guarujá. He says the North-South Railway due for completion by 2022 will shift grain arrivals at his terminals from 53% rail to 70%, speeding off-loading and cutting farmers’ transport costs.