Clinton, Louisiana, ranchers Amelia and Russell Kent aren’t exactly new to the business. But, they also aren’t the old pros they intend to be one day, if their slow-growth business model works to plan.

If this journey were a blockbuster film, you’d find the Kents several acts in, past character development, but haven’t reached the tragedy at the end of the second act. And hope not to.

Mature ag businesses can handle these trials. Too often, though, their younger counterparts are overextended and lack equity—a tragedy-amplifying combo.

“When the 2014 Farm Bill passed, the rice program was completely turned on its head. We watched young farmers struggle, even go bankrupt, that had been successfully farming on their own for three to five years,” Amelia says.

Instead of blustering blindly forward like a clueless movie character, the Kents, aware of the dangers, aim to sidestep them with the following strategies:

Though not easy, implementing these strategies comes somewhat naturally to Amelia, who has a degree in economics, and Russell, a Farm Credit loan officer by day. 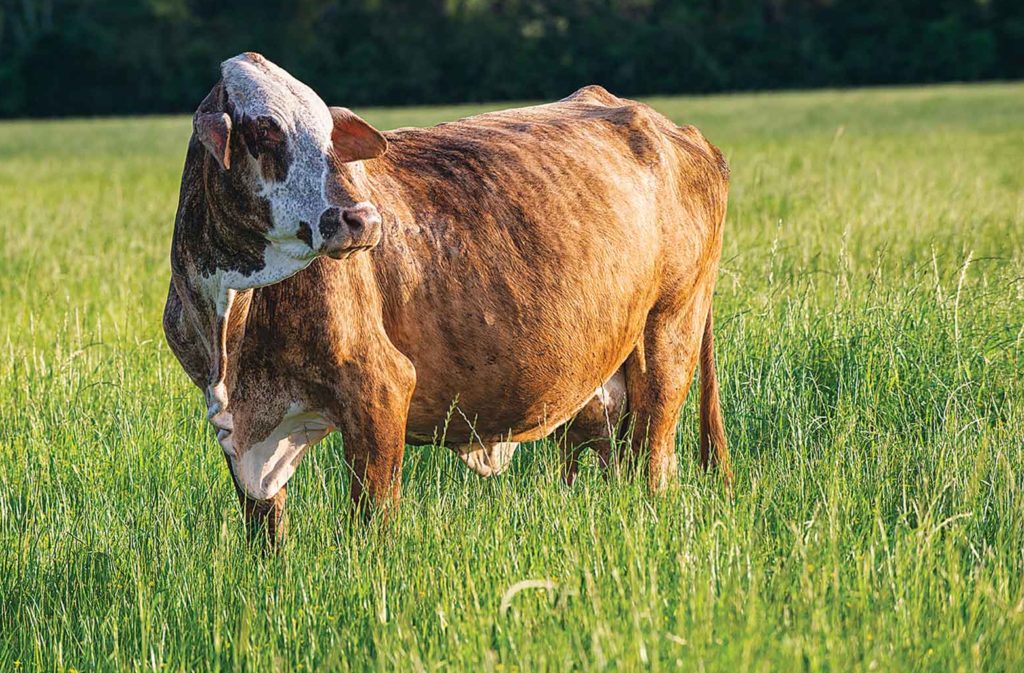 Be flexible. Plans are great, but opportunity often doesn’t stick to the script. “Russell wanted to have 100 cows paid for by the time he was 30. Instead, we had 300 cows half paid off. Then, at 33, we did something we thought we’d never do and bought our
first piece of land,” Amelia says.

Leasing was better for their debt/equity ratio. However, when the land they leased came up for sale, they felt it was a purchase they had to make. It didn’t overextend them but did prompt a doubling down on other efforts.

For example, they found intensive rotational grazing allowed them to produce more forage with little input. It reduced their feed bill and gave them the option of selling excess forage.

They brought stockers into their operation. The calves bring flexibility to their forage utilization, more paydays, and entry into the grass-finished beef market. The Kents tried several outlets for their beef, including a meal kit service, direct sales to restaurants and finally a local butcher shop. 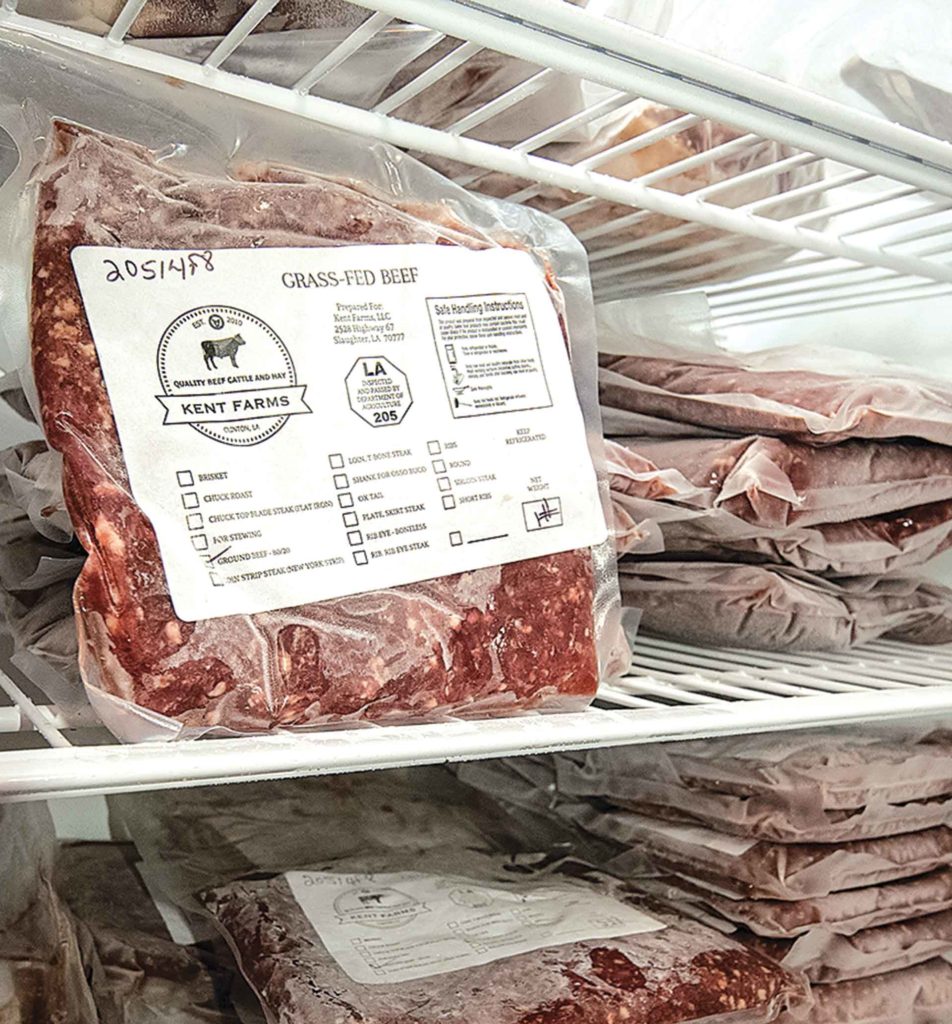 “The meal kit service went belly up while we had four head hanging. The restaurants needed high-volume cookie-cutter cuts, which are hard to produce with any consistency. But, over the past few years, the specialty butcher has taken up to 30 head per year, no fuss,” Amelia says.

The Kents also do custom butchering for direct sales to customers.

Doing the work to find new markets did pay off. The profit on livestock sold to the butcher is many times over what they get on traditionally marketed stockers.

Choices can be tough. In fall 2018, it didn’t pencil out to make the standard pasture fertility application. “Our cows weren’t as fat as usual, but they were cycling and functional. We had grass envy, but it was the cheapest we’ve ever wintered our cows,” Amelia says.

Hard or not, they make decisions based on numbers, not what is expected or industry standard.

“You need diversification, cash flow, a good debt-to-equity ratio and to treat your business like a business,” Amelia says.

“As tough as our farm economy is, only the strong survive. And we intend to.”