Cauliflower is everywhere! It’s the undisputed king of trendy vegetables. Want a low carb alternative to rice? Try cauliflower! Need a keto-friendly version of an old staple like Shepard’s Pie? Cauliflower can make an excellent substitute for mashed potatoes.

This healthy, mild-tasting, versatile vegetable can be roasted, mashed, riced, or turned into flour to make anything from muffins, crackers, and pretzels to pizza dough.

The surprising rise of cauliflower is good news for producers like Marcel Mailhot. He’s been growing it and other cruciferous vegetables on his farm, Production Maraîchères Mailhot, at Saint-Alexis, Quebec, since 1984. Mailhot and his partners on the north shore of the St Lawrence River above Montreal were well-positioned to ride the cauliflower wave.

The region’s soils and climate are ideal for cruciferous crops. Mailhot says this allows him to produce the perfect white cauliflower that his buyer wants. It has no speckles, no riciness (granular appearance), and has a firm texture that won’t break when frozen. 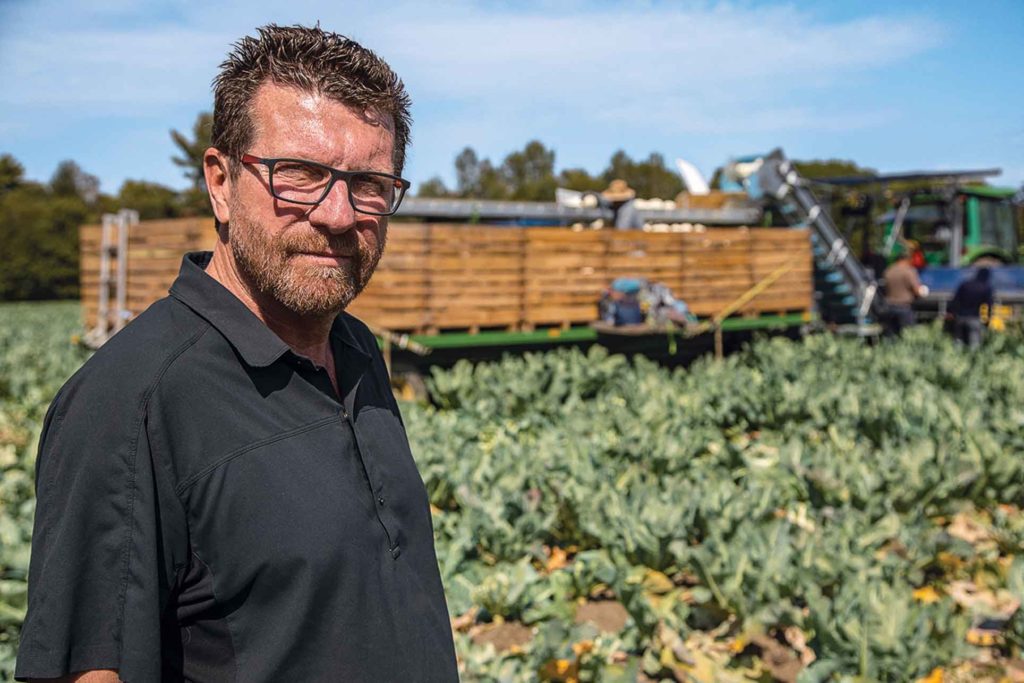 Marcel Mailhot has been growing cauliflower at his farm at Saint-Alexis, Quebec, since 1984.

“We have room to expand our cauliflower production, no problem,” says Mailhot. “Our limiting factor, for now, is the capacity of the local processing plant.”

Demand for cauliflower started to rise in 2008, about the time consumers created a strong demand for gluten-free foods. However, the vegetable rose to superstar status thanks to the popularity of the Keto and other low carbohydrate diets.

“Consumers have a lot of power,” states Dr. Sylvain Charlebois, senior director of the agri-food analytics lab at Dalhousie University, in Halifax, Nova Scotia. “They exercise that power, and they extend it on social media. They walk into a grocery store with some knowledge, maybe not accurate information, but it’s their decision.” 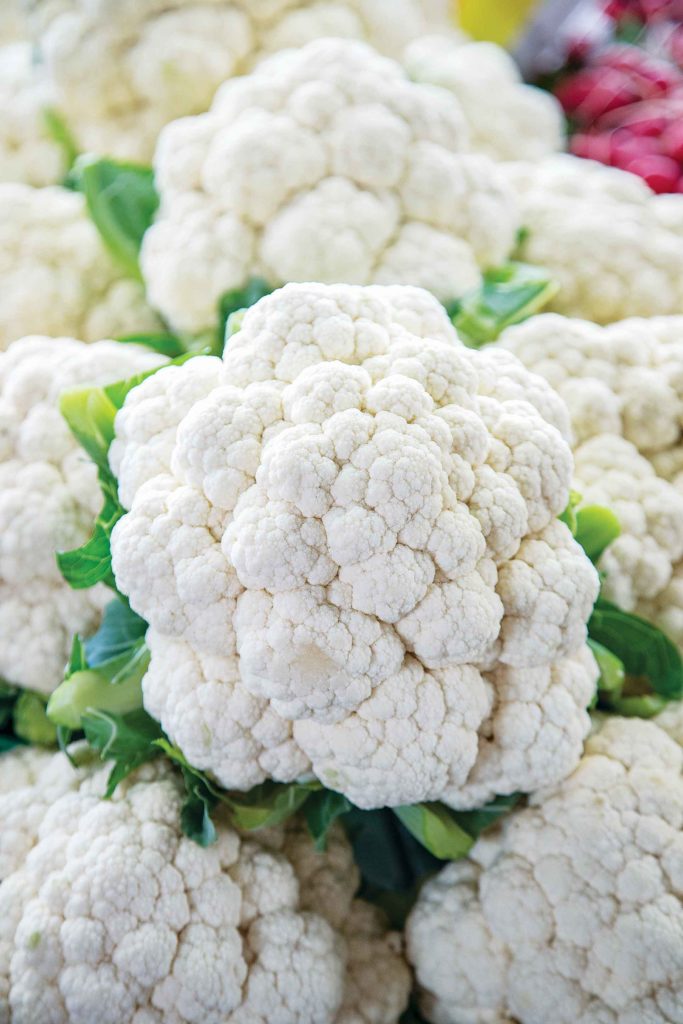 Cauliflower’s versatility makes it a great option for consumers who want to find a substitute for carbs in their diets.

The food industry quickly spotted the interest in cauliflower. According to Nielsen, the market research firm, there are now 36 categories of foods that contain cauliflower. Sales of cauliflower products increased by 71% in 2018 while sales of vegetable-based replacements for pasta and other carbs, such as cauliflower rice and zucchini noodles, reached $47 million that year.

Even Kraft’s signature boxed macaroni and cheese have jumped on the bandwagon and now offer a version with ¼ cup of cauliflower per serving. Pizza chains now offer cauliflower-crusts as a standard item on their menu, and there are multiple brands offering them in supermarkets, too. World leaders in the frozen food sector like Bonduelle and Green Giant now have developed entire lines of cauliflower products.

The gluten-free wave appears to have crested, but demand for cauliflower continues to grow. It’s a great option for those following vegan, keto, paleo, or “pegan” diets, but its real strength is that it can be prepared in so many different ways. For growers like Marcel Mailhot, that’s excellent news.