The 1874 development of barbed wire capable of containing livestock ushered in the end of open range management. Massive tracts of once uninterrupted land were quickly crisscrossed by woven metal.

Even-quicker-to-install electric fence allowed livestock producers to further segment the landscape. The more fences a producer has, the better able they are to manage livestock movement and carefully steward their land resource.

Fence building and maintenance are not often touted as a favorite ranch task. And it certainly isn’t cheap. These factors, along with rough terrain and large tracts of land, make fencing unfeasible in many areas. 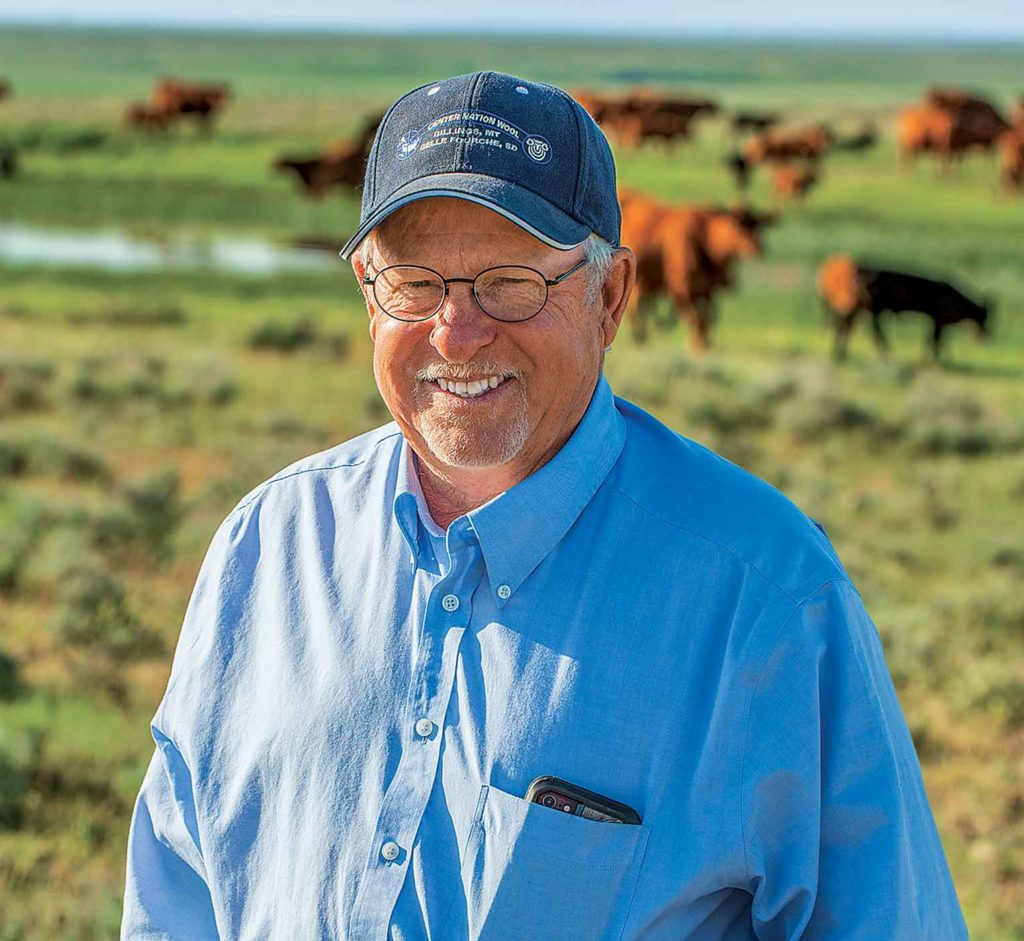 Targeting invasive species, grazing fire breaks, limiting access to riparian areas and leaving ideal environments for wildlife are among the many ideas Leo has for virtual herding.

With virtual fencing, producers can erect communication towers, slip collars on their cattle and create an unlimited number of grazing areas. They can even move cows from the comfort of their easy chair.

If it passes muster in the ranching community, this technology stands to potentially reverse 150 years of fencing tradition. The possibility of reopening significant swaths of range and pasture while maintaining control of livestock movement would be a win on many levels, including for wildlife.

“Management of both the land and the animal is extremely dynamic. Yet fencing is this static, expensive system,” says Frank Wooten, Vence CEO and co-founder. Their system allows far greater flexibility. “It’s possible for us to, for instance, manage 50 or more head on half-day rotations down to 10 acres.”

Though they see their product fitting those grazing larger landscapes, like that of the Barthelmess ranch in central Montana. Leo Barthelmess and his family graze 600 head of cattle and 1,000 sheep on 25,000 acres consisting of private land and state and federal leases. 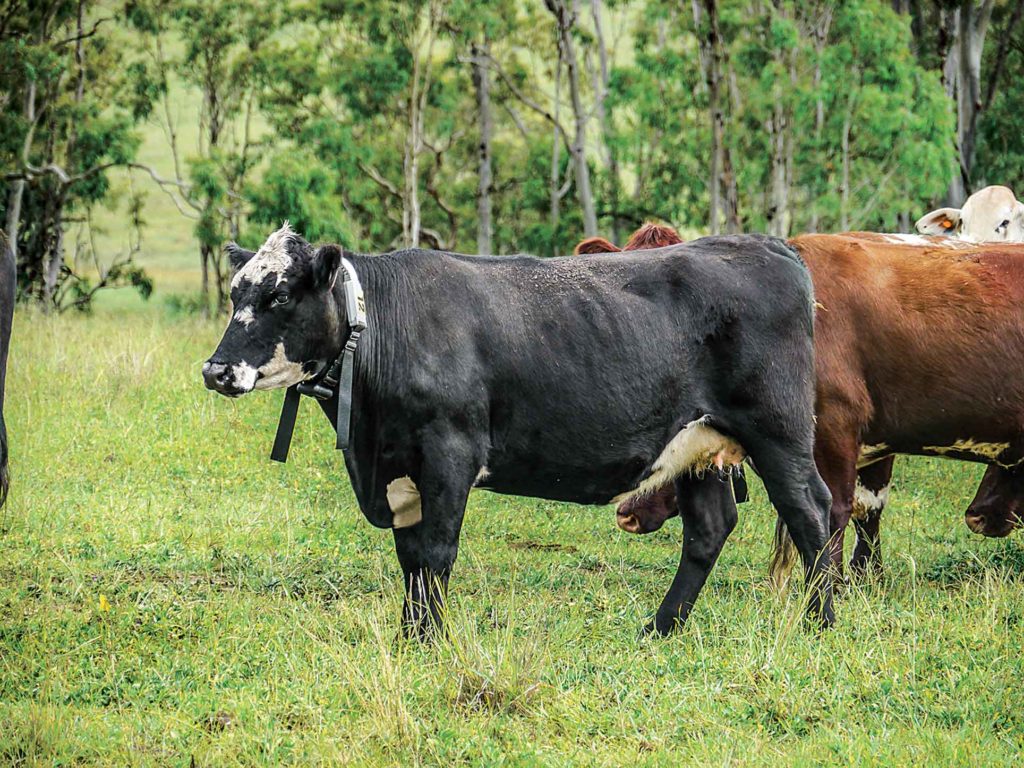 Fencing is the limiting factor. They already maintain 60 miles of barbed wire fence and 10 miles of 2-wire electric fence. New permanent fencing would run $3,000-$6,000 per mile. Leo’s hoping to corral cattle with collars instead.

System setup. Vence’s virtual fencing system consists of collars worn by cattle or other livestock and communications towers. The towers are used to collect data from the collars and relay grazing plans to the collars.

The collars use GPS to track the animal’s location. As a barrier is approached, the collar emits a warning beep. If the animal continues toward the virtual barrier, they get a brief electric stimuli.

“Within a period of 48 hours we’re finding we can control 90% or more of the herd. Over time, data shows less than 15% push barriers to the point of triggering the electric stimuli,” Wooten says.

Collars work even in rough terrain as data is not constantly transferred. Battery life is estimated at 9 months in an intensive grazing system or up to 2 years when used to manage larger tracts.

Producers purchase towers for about $10,000 each. For the collars, a service fee ranging from $1.25-$3.00 per month per animal depending on operation size.

Potential. The Barthelmesses picked up 45 days of winter grazing by intensifying their grazing and are excited about what they may achieve with virtual herding.

They’re looking to aggressively and surgically graze old crested wheatgrass stands hoping to push production back to more native species. Their ranch is in the largest antelope migratory path in North America and is home to sage grouse and many other species, all of which Leo wants to help.

“I’m just one of the species that makes a living here,” he says. They put up five towers and collared 400 cows in fall 2019. He’s not sure of the exact long-term plan, but sees plenty of possibility.

“The number of uses and applications are only limited by our imagination,” Leo says. But they carry weight, too. “When you start managing that closely, the results you get are truly your responsibility, so you better get it right.”

It's plant vs. animal vs. lab. Or is there a fight at all?