Those unimpressed with earlier attempts at carbon marketing may want to take another look.

Carbon markets such as Nori and Indigo Ag are gearing up to facilitate the voluntary exchange of carbon credits between agriculturists and buyers, ranging from individuals to the largest companies. This time, sellers are positioned to get more than pennies on the dollar for their effort.

“There’s a confluence of trends that make it finally the right time for carbon trading to succeed,” says Ryan Anderson, Nori supply development lead. There’s a significant growing interest in carbon sequestration from the general public, which is driving large companies to commit to offsetting their carbon footprint, he says.

“In the past, companies made a commitment but didn’t have a good plan for follow-through,” Anderson says. “This time, they’re putting real plans in place.”

Nori is set to help meet those goals, as is Comet-Farm — an online farm and ranch carbon and greenhouse gas (GHG) accounting and reporting system created by Colorado State University in partnership with the USDA NRCS.

“Quantification tools are critical when it comes to environmental markets,” says Adam Chambers, USDA NRCS air quality scientist. Companies want to pay for ecosystem services, he says, but only if they can quantify the benefits. Comet meets that need. 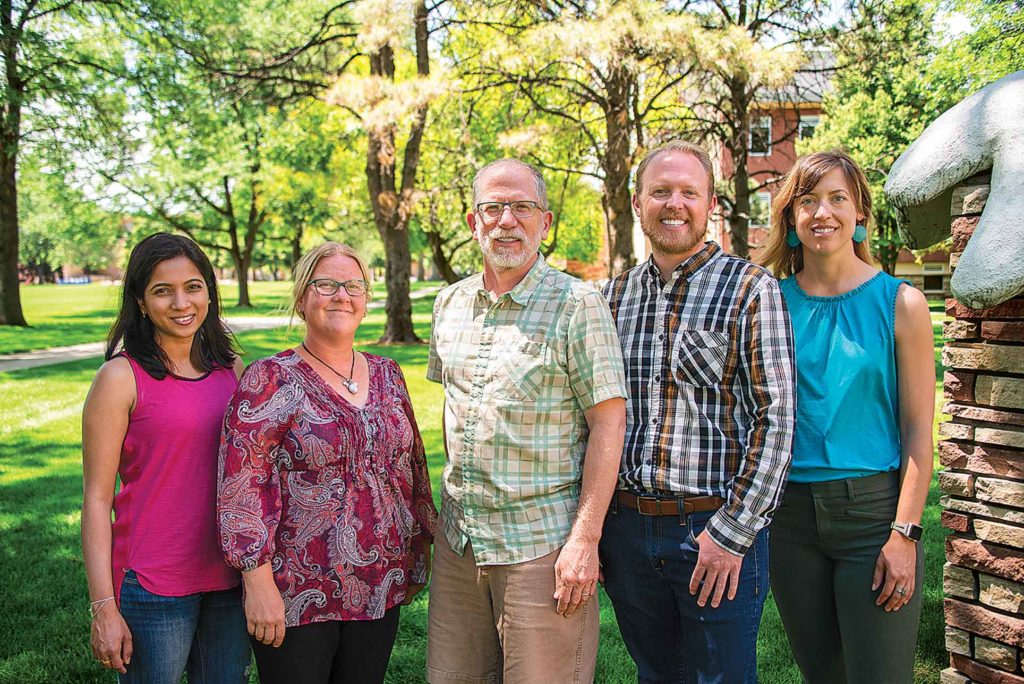 Producers can receive compensation for those efforts by selling carbon credits, or pursuing specialty markets. One example is Northern California’s Bare Ranch that produces “climate-beneficial wool” for The North Face apparel company. But proof is needed.

Quantifying carbon. Comet- Farm was created using an exhaustive amount of verified data from past and ongoing research.

“This was a multi-year and multimillion- dollar effort to gather the best science,” Chambers says. As such, Comet-Farm serves as a trusted third-party accounting and reporting tool, and the only one that comes with the USDA stamp of approval.

The program has been around for more than a decade, but the interface has improved.

“We literally were burning CDs and mailing them to NRCS field offices,” says Mark Easter, ecologist and CSU research associate. He has worked on the Comet project since 1999 with creator, CSU soil scientist Keith Paustian.

In 2016, they launched an Internet- based version that made it much easier to gather data and create reports. Tens of thousands of projects have run through the program, and interest is on the uptick.

The team gets phone calls daily from farmers and ranchers, from corporations, carbon exchanges, and even chefs.

“They want to change the sustainability of the products they offer,” Easter says.

And growers want to be compensated for their carbon offsets. Those who tried early carbon markets got a tiny fraction of market value, if they got paid at all.

In 2006, Colorado rancher Curtis Sayles signed up through the now-defunct Chicago Climate Exchange to get benefits for conservation. He expected to get $5,000 annually. Instead, he got paid once, and it wasn’t $5,000.

“It was on a per-acre basis. I don’t recall anyone verifying what we were doing. There wasn’t any monitoring,” he says. This was an issue for buyers, too. 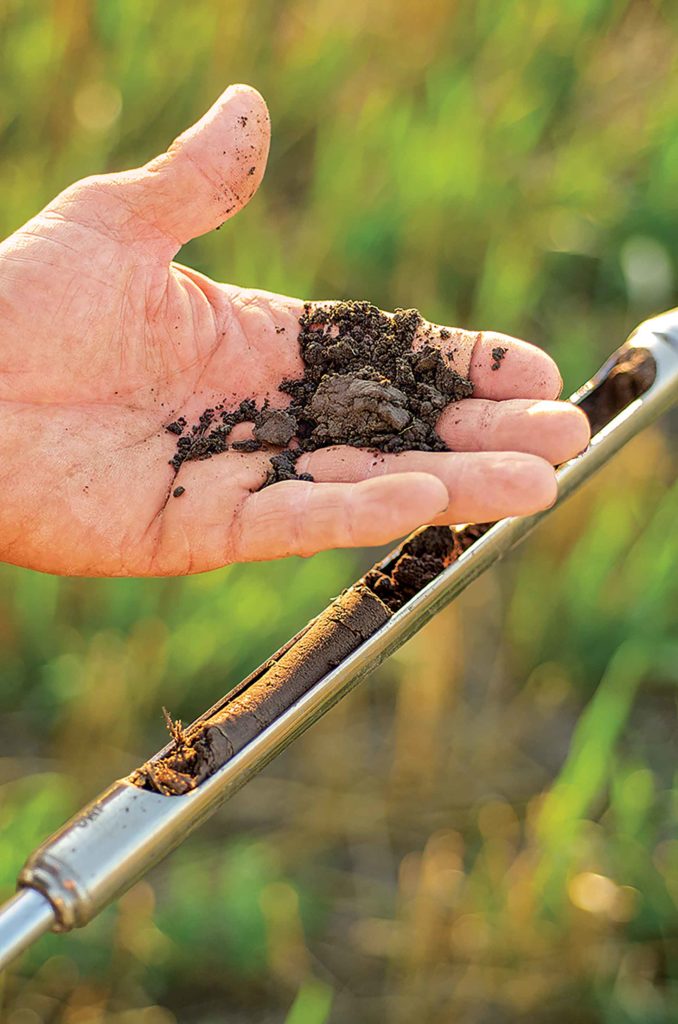 Nori intends to solve these issues. Their online marketplace does away with costly brokers, and they’re able to rely on Comet, soil records, satellite images, onfarm data, and other tools to help with verification for their buyers. More money goes to sellers, too.

“At Nori, there is a 10% transaction fee levied on the buyer side,” Anderson explains. The farmer has to shoulder some verification costs upfront but then gets the full current market rate.

Extending reach. “The NRCS and USDA see environmental markets as complementary to helping us fulfill our conservation mission,” Chambers says. He explains even with generous congressional funding of $4 billion per year for conservation programs, they’re only able to reach 3 to 6% of U.S. land per year.

Environmental markets provide a financial incentive for producers to adopt conservation practices on even more acres.

Indigo aims to sequester 1 trillion tons of carbon. If incentives are right and systems in place, it may work. Sayles is signing up for round two. “We think regenerative ag is the future, and we hope we can participate,” he says.