The technology behind cryptocurrency could revolutionize the marketing of agriculture.

The technology behind cryptocurrency could revolutionize the marketing of agriculture.

Consumers expect supermarkets, restaurants, and food services companies to sell safe food. Statistically, the food supply in Canada and the United States has never been safer, but shoppers are still wary. Their reaction isn’t surprising, as more food safety recalls give the perception that buying groceries in the fresh aisles is more risky.

They also want more transparency to ensure they’re not misled or deceived by food products or labels. Food industry experts estimate that annual food fraud is a $30 to $65 billion-dollar problem.

Blockchain, the technology that has made cryptocurrencies like Bitcoin possible, might solve all these issues. Technically, blockchain is one of several distributed ledger programs, much like Microsoft Excel is one of many spreadsheet programs.

Distributed ledger programs create unique tamper-proof, digital records, or links every time a transaction occurs with a product in the chain. Each link is coded with timestamps, shared and stored on multiple servers. Anyone granted access to the chain can view the data.

Consumers can scan a QR-code with their phones to retrace their food’s journey from farm to plate.

Double entry. “The simplest way to describe blockchain is to use a metaphor; it’s essentially double-entry bookkeeping for the 21st century,” says Evan Fraser, director of the Arrell Food Institute, and a Canada Research Chair in Global Food Security at the University of Guelph in Ontario. “But instead of (the records) being a spreadsheet held on one person’s computer that could be corrupted, stolen, lost, or cheated on, it’s held in a decentralized server. So, there aren’t any ‘single point of access, or single point of failure,’ as referred to by computer scientists,” says Fraser.

“It’s just a continuation of double- entry technology, first used in (Renaissance-era) Venice, to the spreadsheet of the 1980s to this distributed ledger technology today,” says Rory O’Sullivan CEO of Grain Discovery, a Toronto-based technology company. “And don’t get me wrong, it’s a very complex thing, but at its simplest form, it’s just data for record-keeping and data sharing. It’s a single version of the truth that people can access like a digital passport for a product. A simple digital scan with your cell phone will take you on a voyage from seed, to farm, to elevator, to processor, to retailer.”

Blockchain is touted as the technology that will make it simple for companies to have fully traceable, transparent supply chains for every product. It could provide new opportunities for producers to be able to sell directly to end-users. Potentially, they could command higher prices by providing tamper- proof records of their sustainable farm practices. Despite all the publicity, agri-food applications are barely past the pilot project phase. Companies and organizations are still trying to determine the best ways to utilize it.

The Canadian Seed Growers’ Association (CSGA) worked with O’Sullivan’s company to conduct a seed pilot project in 2019. They tracked a batch of certified identity- preserved (IP) edible soybean seed from the seed dealer to the supermarket shelves. 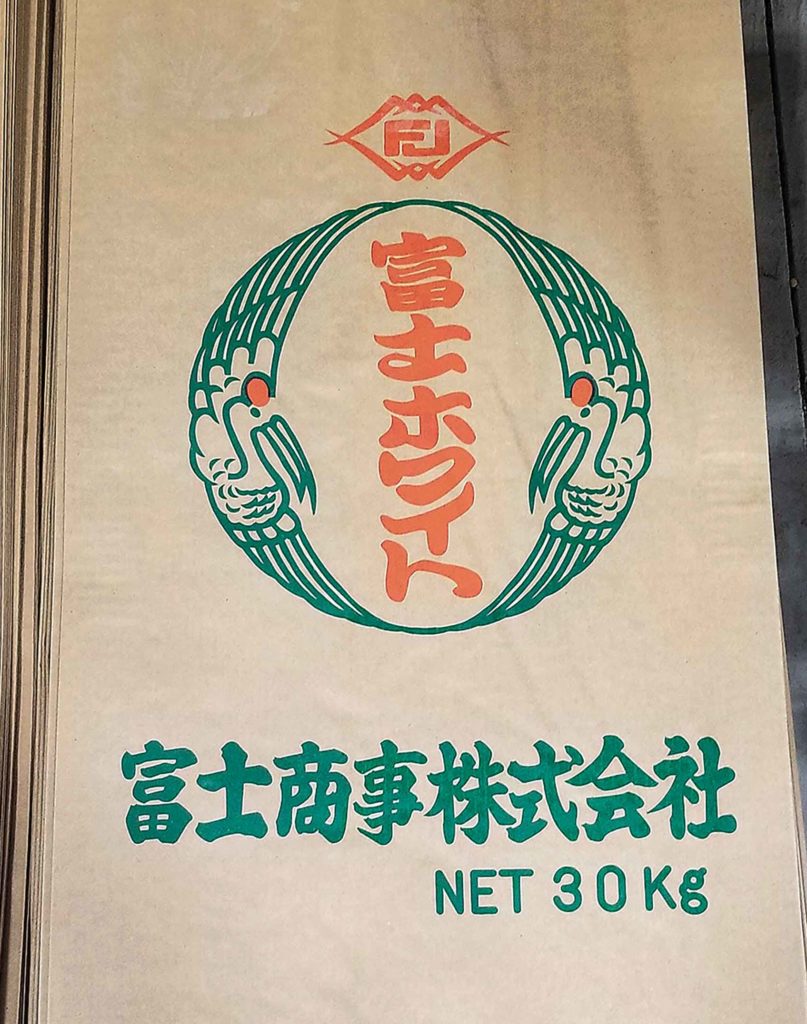 Fact from fiction. “There’s a lot of misinformation out there, so we wanted to separate fact from fiction. We wanted to see how it compares or contrasts to what we already are routinely doing in the seed industry, says Doug Miller, the Managing Director of Certification and Technology Services with CSGA. “We also wanted to use the technology as a new way to communicate and connect with our consumers, to be able to tell our story in a new way.”

“This project started with CSGA Certified seed; the farmer records the plant date, what was applied to it, and the harvest date, with the app we made,” says O’Sullivan. “The elevator, the tofu factory, and the wholesaler all make records in turn. Consumers can scan a QR code on the package at the supermarket and see who’s the farmer behind their food. It’s a way to de-commoditize the commodity.”

Giving everyone, in complicated global food supply chains, the ability to track products as they move from one place to another, and verify that everything is unfolding as expected, is what makes blockchain so interesting, Evan says. It fosters a degree of trust and provides transparency to make it much more difficult to cheat the system. Blockchain also makes it much faster and easier to find where a problem originated if there is a food safety recall.

“The pilot was really successful, and we’re now looking into ways to move forward with it domestically and internationally,” Miller says. “We’ll use it for our new variety profile platform to integrate and capture varietal specific data; the information that’s needed to drive the smart contracts of the future. 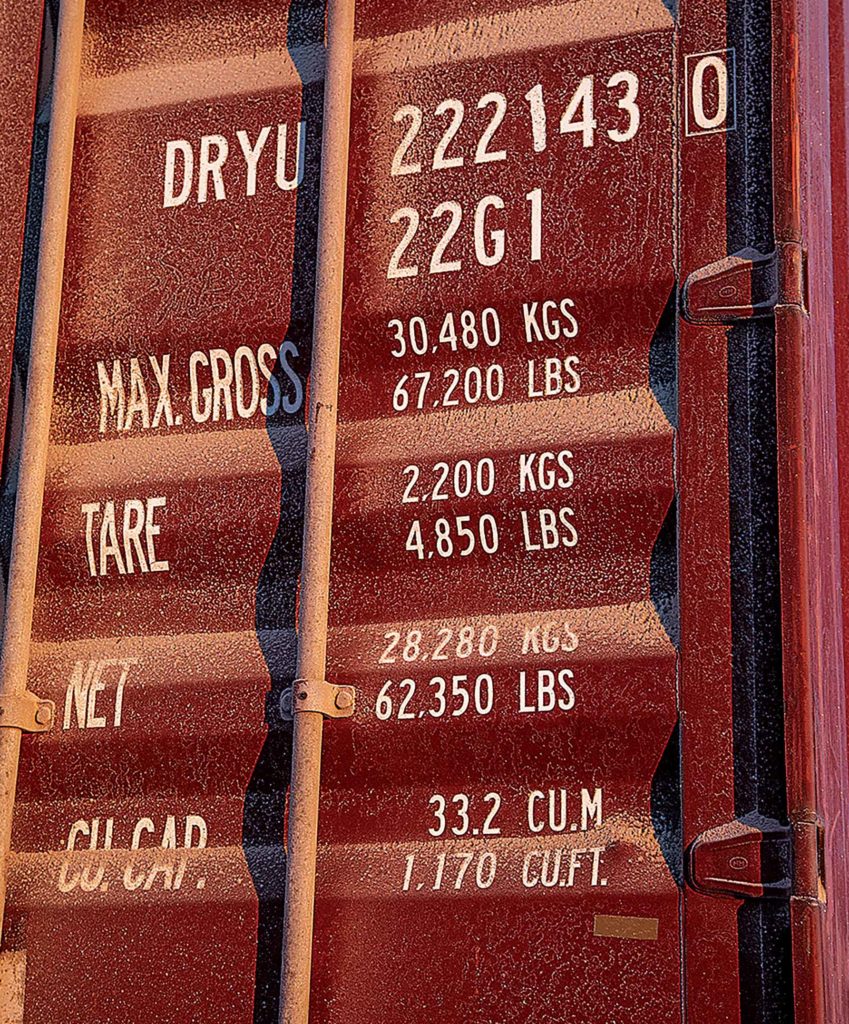 “We’ll start with IP programs, the low-hanging fruit, and build additional layers on like sustainability metrics, and expand into other value chains that start with certified seed. There’s a lot of potential there, but for us, it’s all about creating value for our members, and for those that use Certified seed,” Miller says.

“Digital ledgers, like blockchain, are a disruptive technology,” Evans says. “Traceability and systems that create transparency in food systems are the wave of the future and will become ubiquitous. They offer all sorts of indirect benefits and make it easier to efficiently manage our supply chains. The agriculture sector and producers have to embrace it if only to future-proof themselves and avoid going the way of Blockbuster and Kodak. This technology could be great for Canadian agriculture, but we have to be proactive rather than reactive to consumers’ changing demands and habits,” O’Sullivan says.

“If we’re on the forefront of showing our customers that we have nothing to hide in our supply chain, we’ll be able to maintain our reputation as a clean, green, and safe country to buy grain from. And if we can show this level of traceability for food-grade soybeans to the Japanese market in an easy to digest form, there’s a premium there. We can’t compete with Brazil on volume or price, but we can compete by showing how and where this commodity was grown and produced.”