The dense forests, dotted with towering palm trees at the edges of the fields, hint at the subtropical climate. But the Holsteins at the milking robots look European.  Welcome to Castro in Paraná, Brazil, where the Old World met the New World a century ago and created the foundation of a worldclass dairy industry.

In 1925, seven Dutch pioneer families established a dairy cooperative in Castro. Together, those early farmers milked 700 liters (1,590 cwt) per day. Today, their descendants—277 farms in the Frisia Cooperative—produce 700 liters of milk every two minutes.

Half of Brazil’s milk is produced by Girolando cows, crosses of hardy, heat-tolerant Brahman Gir cattle and higher-producing Holsteins, which Brazilians call “Holandesa,” or Dutch, cows. But most of the milk produced by Castro’s three co-ops come from Holsteins bred from high-quality American or Canadian genetics, according to João Salgado, rotary systems product manager for DeLaval in Latin America.

Milk quality is on par with European or North American standards. The three Unium plants jointly owned by the Frisia, Castrolanda, and Capal co-ops require fat above 4.5%, protein above 3.8%, and an average somatic cell count (SCC) of 150,000 or less over a three-month period. (By comparison, the Dairy Herd Improvement Association reported a U.S. average SCC of 198,000 in 2017.) 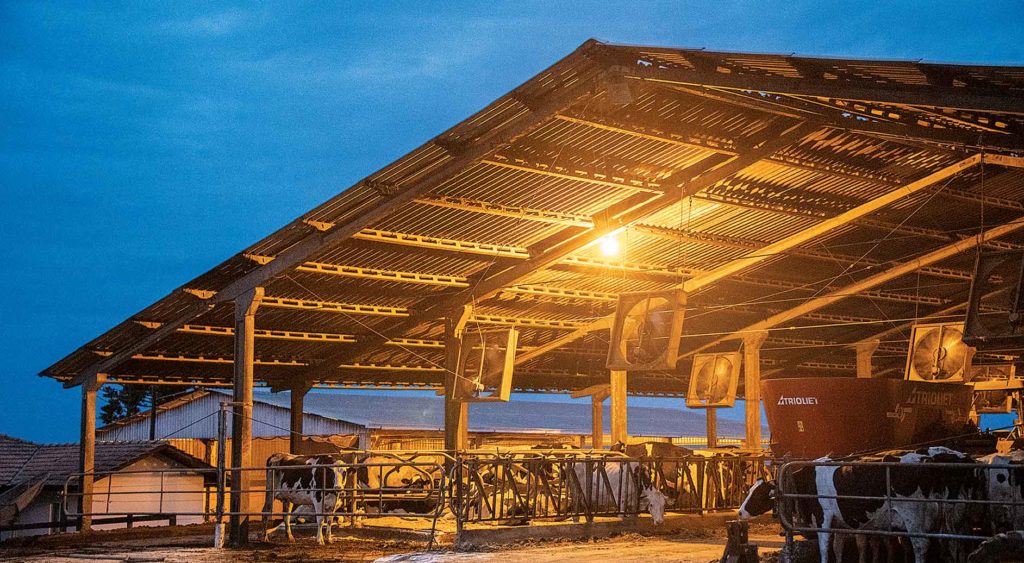 These Castro-area Holsteins are not as suited to Brazil’s heat as Gir or Gir crosses, but each produces an average of 41 liters (90 lb) per day.

European setup. European dairy experts visiting Castro would recognize more than just the cows and their high-quality milk. Big customers Nestlé and Danone appreciate that the Unium processing facilities run on the systems and machinery common in Europe. And European tech has reached the farm level, too.

Armando Rabbers of ARM Farm represents the latest upgrade in top-end Brazilian dairy production. In 2010, the Castro-area farmer—a descendant of the original Dutch settlers—decided to diversify his hog finishing operation by going into dairy. He started modestly but quickly went high-tech.

Letting the cows milk themselves in the robots, an average of 2.3 times per day, maximizes cow comfort and productivity, and reduces labor costs.

Rabbers figures his $750,000 investment in robots will pay for itself in eight to 10 years. Since Rabbers took the leap into robotics, DeLaval has sold more than 100 robots in Brazil.

Rotary system. In the village of Witmarsum, Marcos Epp— a descendant of German-Russian Mennonite farmers who fled the Soviet Union—is also using high-end European milking technology to expand his operation. 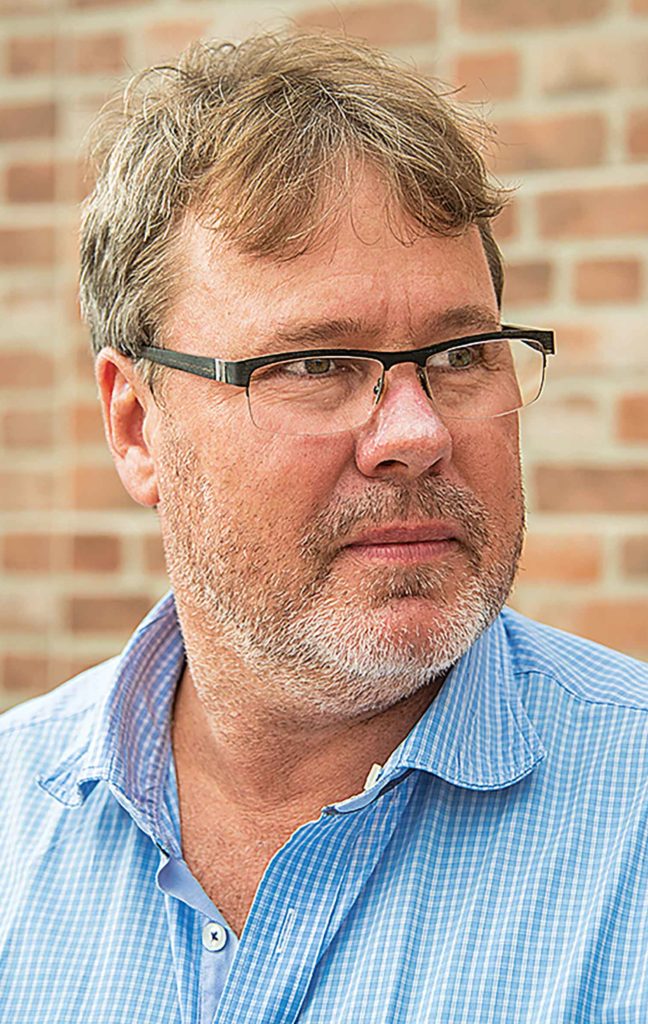 Next generation. The next generation of Castro’s farmers, returning from college with degrees in agriculture, need new prospects to join their families in the Castro area’s thriving farm community, or in the co-ops’ expansion areas in other Brazilian states.

Frisia and Castrolanda have gone into pork processing to provide members with reliable markets. They offer training for young producers and female farmers, and are exploring regular paychecks and vacations.

Castrolanda has also experimented with slaughtering male calves at eight or 11 months to market premium red meat as Gran Beef. So far, 30 farms have raised calves for the program.

“The farmers here are not only passionate but willing to do whatever they can to show each other, ‘I can do more, I can do better,’” he says.