Those big jet engines on commercial airliners have a thirst for Jet A. When a Boeing 747 cruises through the sky it burns a gallon every second; in a normal year, the worldwide demand for jet fuel averages 6.3 million barrels a day.

With the rise of the COVID-19 pandemic, the current situation for aviation (and agriculture) is anything but normal. The foundation is set, however, for farming and flying to join in formation as they power out of the current economic stall. For more than a decade, aviation has been looking to reduce its carbon footprint, and bio-based fuels will drive this new environmentally friendly approach. Jet fuel can be sourced from the farm, which may boost demand for current ag products or create new markets from such things as fall-seeded cover crops.

In 2009, commercial aviation made a number of commitments to reduce its carbon footprint; one of those was a pledge to cut in half its net greenhouse gas emissions by 2050, as compared to its 2005 level. “We cannot achieve this 50% reduction by 2050 with-out the use of sustainable aviation fuels,” says Steve Csonka. He’s executive director of the Commercial Aviation Alternative Fuels Initiative. CAAFI (caafi.org) is a coalition of stakeholders that includes airlines, aircraft and engine manufacturers, energy producers, researchers, international participants, and U.S. government agencies. These stakeholders are leading the development and deployment of alternative jet fuels for commercial aviation. 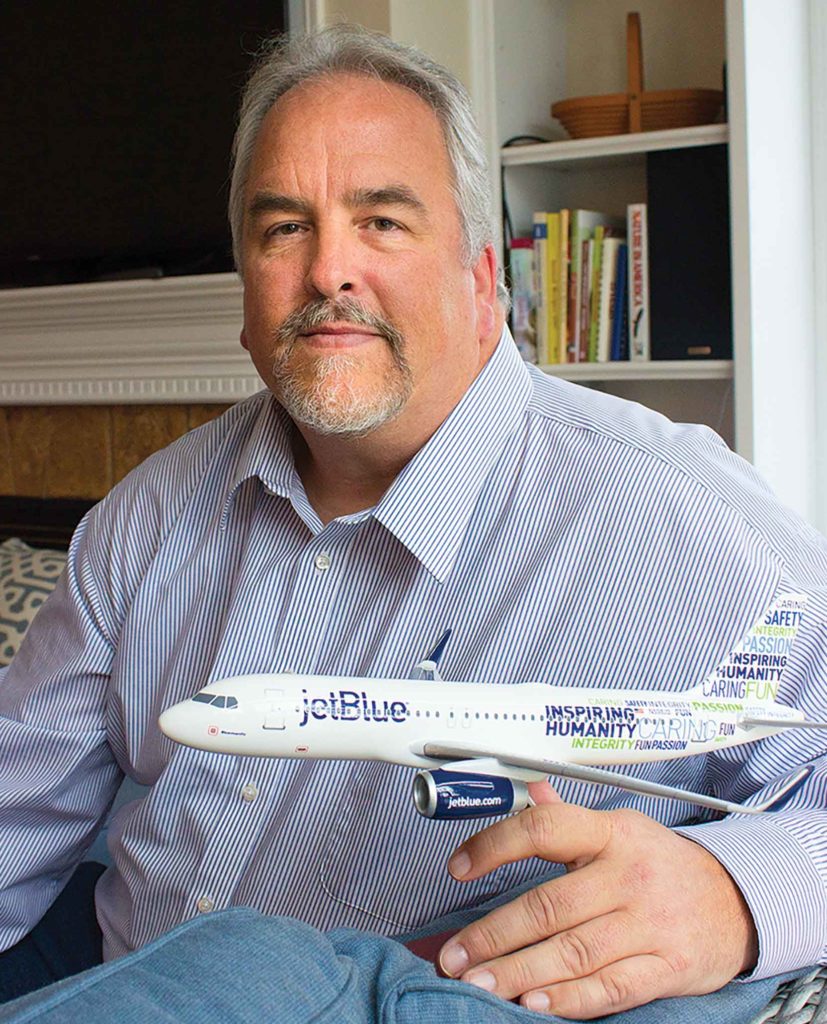 Those efforts include such things as the Farm-to-Fly 2.o project. This five-year public-private venture was extended for a sixth year, 2019, to help commercialize sustainable aviation fuel (SAF). SAF is the simplified term adopted by the International Civil Aviation Organization to describe hydro-carbon jet fuel produced from biomass or waste sources, rather than from petrochemicals.

Both the USDA and the Department of Transportation joined with aviation industry representatives to study the use of a wide range of feedstocks—from conventional oil sources such as soybean and canola, to forestry waste, cellulosic energy crops, municipal waste, and industrial fat sources.

“Aviation is sensitive about the sustainability of the feedstock sources,” Csonka points out. “ We don’t want to have a negative impact on food supply, for example, if a feedstock can be used as a source of human nutrition.”

One potential source of jet-fuel feedstock is winter annual cover crops. In the southern U.S., a crop such as carinata could be used as a cash cover crop, producing high-protein meal or oil that could be converted to SAF. In the Corn Belt, a fall-seeded cover crop such as pennycress could serve the SAF market. 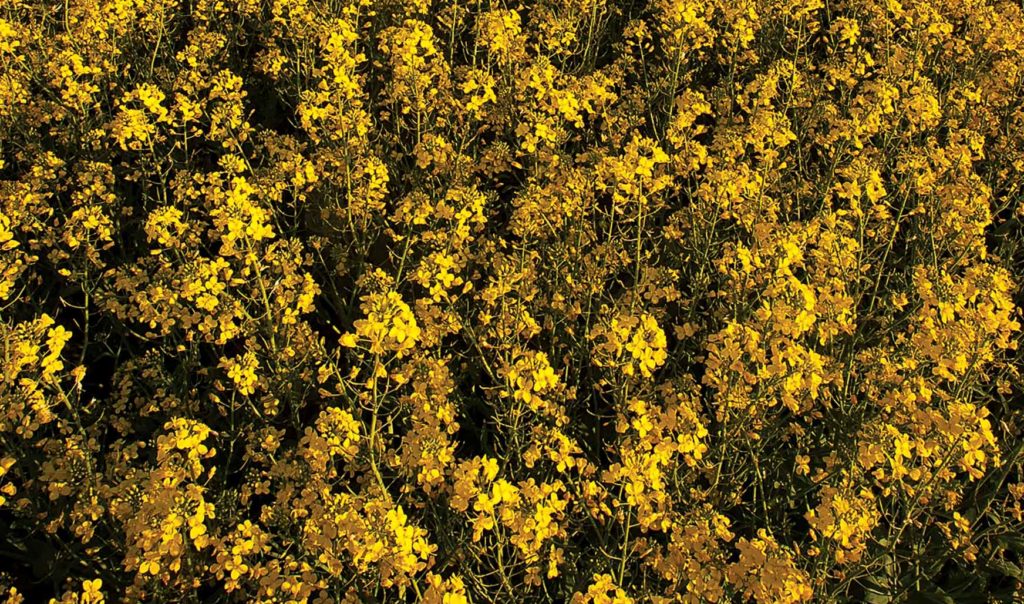 Canola and other oilseeds can be used as feedstock, but interest is on the rise in use of oilseeds harvested from winter cover crops.

CoverCress, Inc., based in St. Louis, Mo., is working to commercialize wild pennycress into an improved version called Cover-Cress. Studies show that this seed produces an oil with characteristics that make it well suited for use as a renewable bio-based fuel.

“We think the carbon footprint from our feedstock could be 70% to 80% less than petroleum products it replaces,” says Jerry Stein-er, chief executive of CoverCress (covercress.com). “ We can sequester carbon with a crop that grows in the window between corn and soybeans, while producing a low carbon impact alternative fuel and allowing farmers to profit in the process. It’s a real win-win.”

Drop-in fuel. Aviation now has seven approved pathways to produce SAF, and all produce “drop-in” hydrocarbons—no special handling, no engine modifications needed. In fact, it is so seamless that you may have already flown on a bio-powered flight. “Since March 2016, Los Angeles International has been taking delivery of a renewable jet fuel that blends with their conventional Jet A,” Csonka points out. “It’s only a drop in the bucket, but we are now getting off the ground.”