Montana Grasslands Carbon Initiative (MGCI) is in essence a crowdfunding program enabling ranchers to sequester carbon and enter the carbon marketplace without shouldering the risk of upfront investment themselves.

In this case, the “crowds” are large businesses and it’s a model Vermont-based NativeEnergy has been using to develop carbon and renewable energy. projects long before crowdfunding was a thing.

“We’re closing the funding gap for producers to make these changes and we’re taking on much of the risk,” says Jeff Bernicke, president of NativeEnergy.

Funds were generated through NativeEnergy and their corporate partners, such as Xanterra Parks, who will use the carbon credits generated by MGCI to meet their climate commitments.

Depending upon the operation, participants are paid roughly for the value of the carbon offsets estimated to be produced in the first 5-7 years. These funds went toward developing water, fencing, and infrastructure needed to implement these practices. Grazing systems training is also included.

As long as producers make the changes they committed to, they don’t have to pay back the money even if the changes don’t sequester as much carbon as NativeEnergy soil scientists estimated. But they’re not too worried.

Grasslands have substantial potential for carbon sequestration. Soil carbon goes far beyond roots and plant matter to include bacteria, microbes, fungi and other life. rat life is primed and ready to react quickly in grazing systems.

Welcome infusion. “Many ranchers would have made these changes years ago but didn’t have the capital. This program allows them to move forward without the financial risk,” Mehus says.

Less financial burden is exactly what Kevin and Shirley Halverson needed. re family raises 350 cows and 650 head of sheep near Big Timber, Mont. They emptied their coffers reacquiring land sold in tougher times, taking most improvement projects off the table. 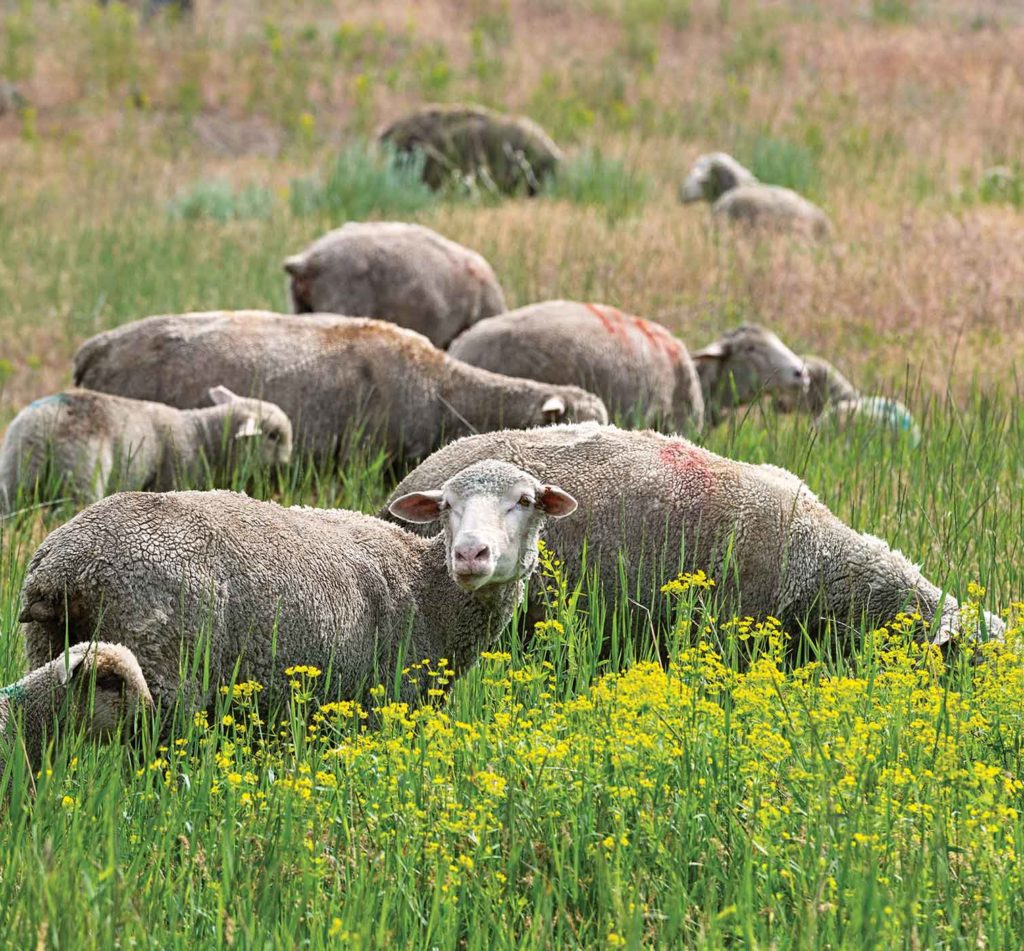 They knew they could increase forage production and build their herds on the land they had, but couldn’t work it into the budget.

“This funding pushed us over the edge and helped us get started,” Halverson says. He ranches with his son, Ron, who has a keen interest in soil health and improving their resources, making them a team with a good shot at long-term success in the program.

“The changes will not only help ranchers be more productive and resilient, but will open another income stream,” Mehus says.

Producers agree to follow grazing plans for 30 years. But, once they’ve sequestered enough carbon to cover their up front funding, they can sell any additional credits produced to NativeEnergy or other carbon marketplaces. 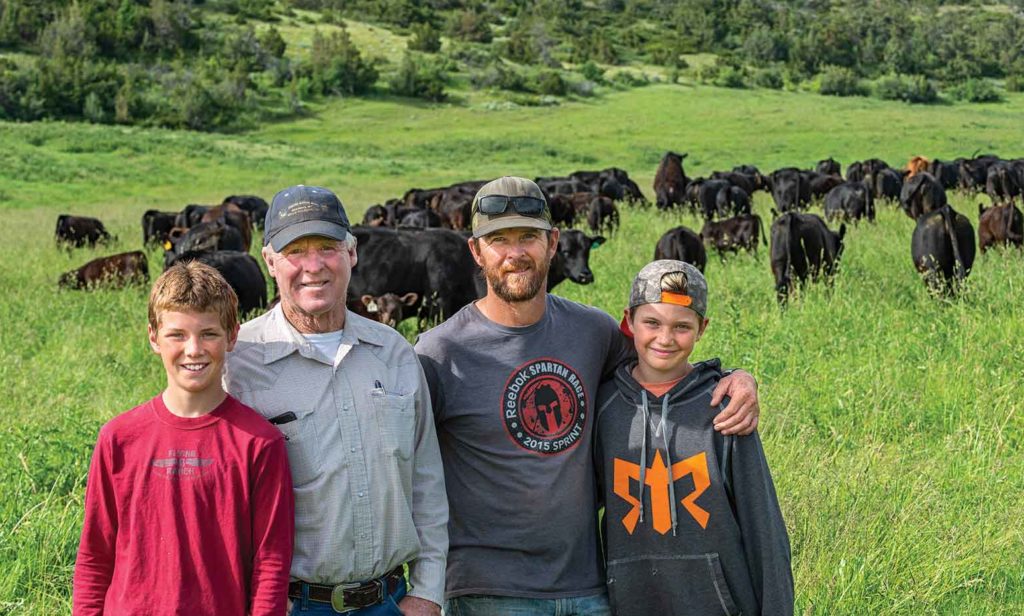 NativeEnergy looks to expand MGCI and pursue grazing prog rams in Georgia, Utah, Southern Plains states and more. They have a low-till project in the Palouse region and are open to new projects.

“We’re helping producers get over the hurdle to better management practices which also happens to sequester carbon. Everyone wins,” Bernicke says.