It's not just about field meals.

It’s not just about field meals.

Every farm wife likely has lived through scenes like this one between Krista and Brett Swanson, who grow corn and soybeans near Oneida, Ill. Some days you only get to talk with your husband in short, squawky bursts on the two-way radio while tired, hungry kids vie for attention from the back seat.

Krista grew up on a farm and thought she’d be more prepared for her role within her husband’s family’s farm. “It’s all a challenge,” she admits.

“I probably didn’t give my mom enough credit for all the responsibility she had to keep the household going during the busiest seasons of the year.”

But, there is a difference in the lives of farmwives today from those of previous generations.

“ You can’t ask your mom or dad how they did it back then because farming has changed, and the biggest change is wom- en’s roles. They didn’t do what you are doing now,” Ted Mat- thews explains. He has been a rural mental health practitioner for more than 30 years.

Matthews means that farms are bigger; technology is more integral; balance sheets are more complex; and error mar- gins are thinner. And, women are more involved.

“Forever a woman’s role was to raise little farmers and to do everything inside the house. Now they work off the farm and do the farm’s books,” he says, adding, “They have opinions on how the farm is run.”

Krista, at age 34, fits that description exactly. She is a farmer’s wife and a mom of four. And an ag policy research specialist. And a college lecturer. And the township clerk. And a farmer herself. 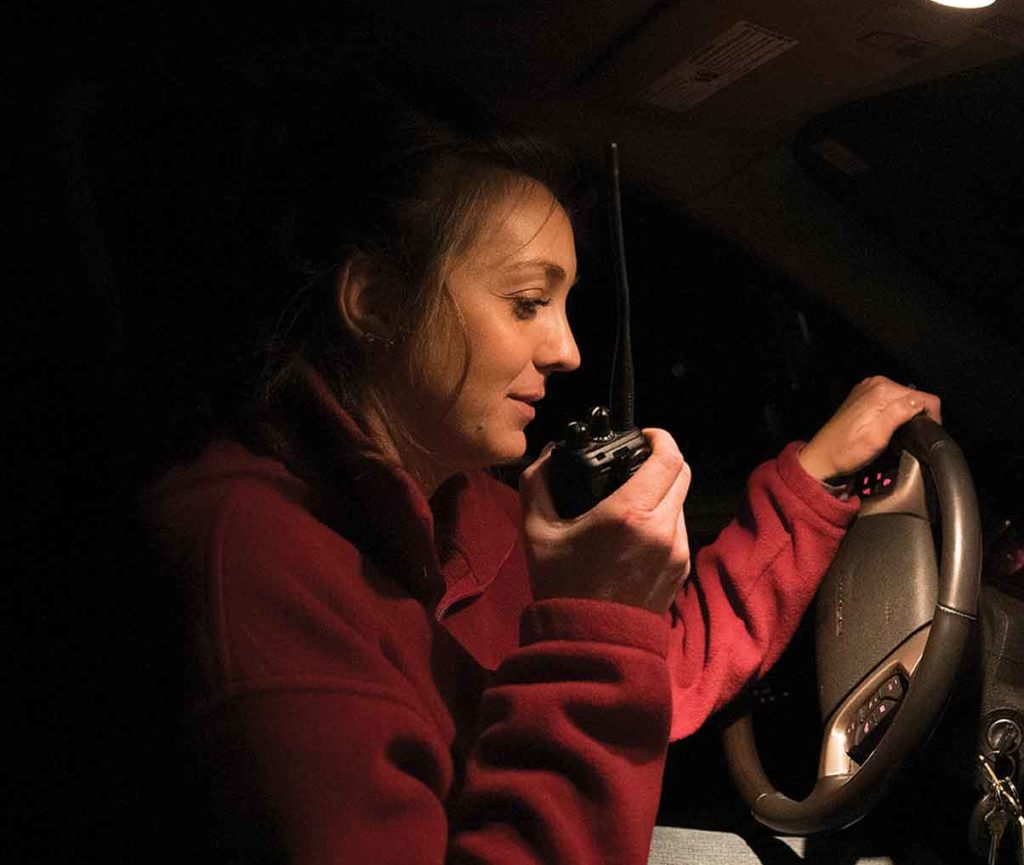 Krista tells her husband over the two-way radio she has supper for him.

Communication. “It’s not that long ago that farmwives didn’t even have their own identity—for example, my mom used to go by Mrs. Doug Kramer—but now so many have very active roles on the farm,” says Monica McConkey, also a rural mental health specialist.

“Any time you are operating contrary to a widely accepted perception, you are defining a new role, and you’re up against barriers,” she explains.

“I don’t call myself a farmwife,” says Maggie Van Camp. “I am a farmer.” She grew up on a dairy farm in Ontario, Canada, and always had a desire to farm.

“My mom and dad assumed because my brother didn’t like the farm that nobody would take it over. That was just the way it was done in the 80s.”

So after college she and her new husband  started  careers in the city, built up savings, and eventually built a chicken farm down the road from his family’s dairy. In addition to being the primary caretaker for thousands of birds, Maggie has maintained her off-farm career in communications.

In Krista’s case, she knew she had more to offer her in-law’s farm than meals, even though she is a terrific cook and field picnics are her children’s favorite part of harvest.

“Over the years, I’ve tried to find ways to make myself valuable without overstepping someone else’s role,” Krista says. “I’m not out there running machinery everyday and don’t know every soil type, but I can help our farm with business, policy, and economic things.”

More communication. McConkey offers some advice for dealing with the unique  stress of being a woman on the farm before it gets to be too much. “The hard part is having compassion with ourselves to know it’s okay if we can’t get to it all,” McConkey explains. “ You need to tell yourself it’s okay if the house doesn’t look great during planting or harvest or calving or whatever the season is.”

But, it all boils down to communication with your partner.

Matthews points out that “it’s ironic that forever farm couples had all the time in the world to talk, but they really didn’t need to. Their roles were clearly defined. Now, they need to talk way more and have way less time.”

In his practice, he notices in times of high stress men often pull back and women often want to talk things through.

And, he says your words matter just as much on the first day of harvest as on the last. “It is in- credibly important to hear how we talk. We usually don’t hear our attitude behind our words,” Matthews says.

Yes, even more communication. Good day-to-day communication is imperative to a healthy relationship and farm partner- ship, but so is talking  about  all  the big stuff.

Maggie unfortunately knows this all too well. “I sat here at my desk and thought ‘Oh my God! What would have happened if we had not gone through succession planning?’”

She lost her husband Brian in a farming accident in December 2013. Thankfully, they had already had the tough conversations that ultimately saved her and their farms. “In general, we are not prepared for bad things to happen on our farms,” Maggie explains. “Communication is necessary, but it’s also about having the paperwork organized.”

Even with formalized wills, a farm owners’ agreement, and her own operational involvement, Maggie realized there were so many details about the farm that only Brian knew.

Since then, she and another farm accident widow, Angie Fox, have built the ‘Because I Love You’ list to help others keep track of those details. 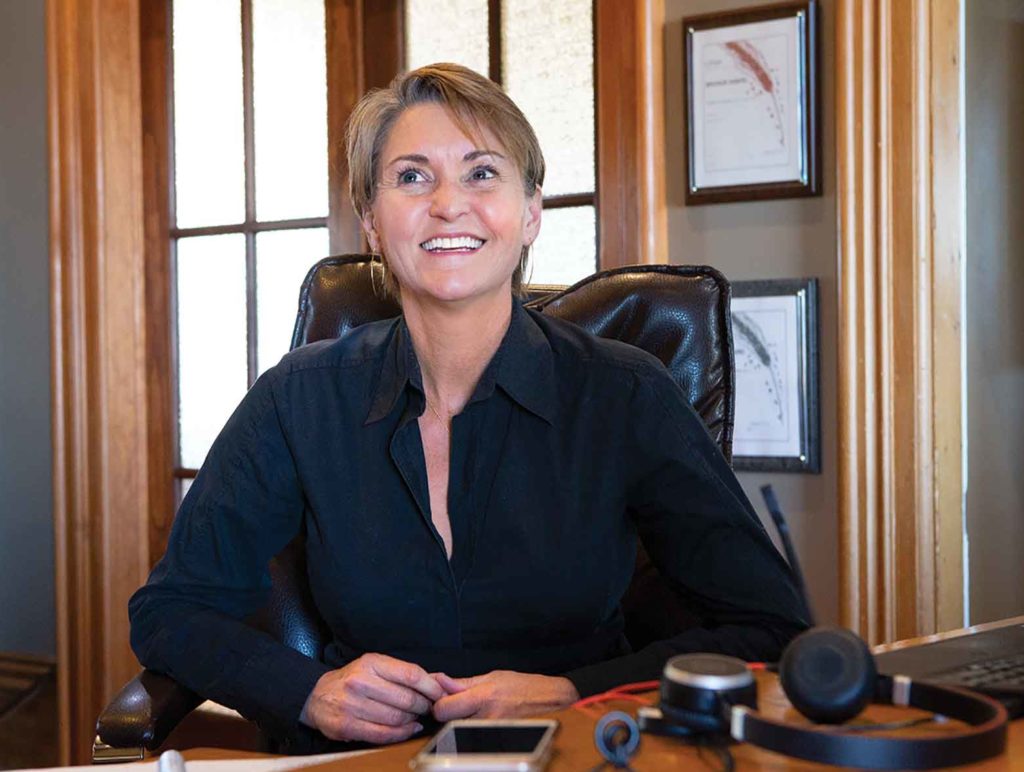 Maggie Van Camp, chicken farmer and BDO Canada’s national agricultural practice development leader, thinks back to when she had to build her own ‘Because I Love You’ list to keep her farm going.

“The most loving thing you can do for your spouse is prepare for the worst,” she says.

After updating your own paperwork, your homework from McConkey is “to be intentional about this season of life and communicate your needs to whomever needs to hear them.”